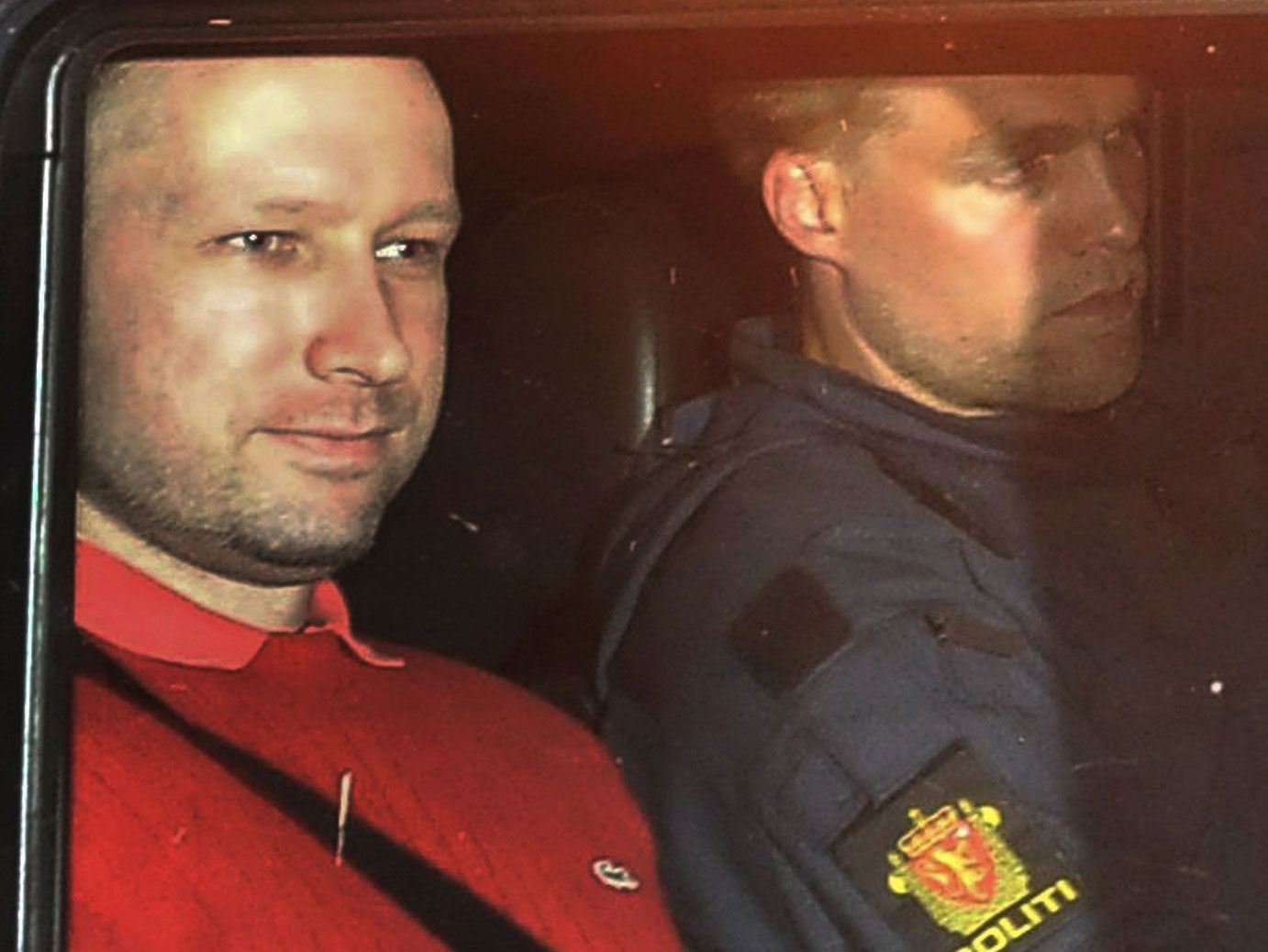 OSLO, Norway - The anti-Muslim extremist who confessed to a bombing and youth camp massacre that killed 77 people in Norway has told investigators he also considered attacking other targets linked to the government or the prime minister's Labor Party, police said Saturday.

During a 10-hour questioning session on Friday, Anders Behring Breivik asked interrogators how many people he had killed in the July 22 attacks, and "showed no emotion" when they told him, police attorney Paal-Fredrik Hjort Kraby told reporters in Oslo.

The 32-year-old Norwegian has confessed to setting off a car bomb that killed eight people in downtown Oslo and then gunning down scores of youth from the left-leaning Labor Party at their annual retreat on an island northwest of the capital. Sixy-nine of them died.

Kraby said Breivik had considered other possible targets to attack as he prepared what Norway's Police Security Service has described as a meticulously prepared by a "lone-wolf" attacker.

"The other targets were government and Labor Party targets," Kraby said.

He declined to confirm a report in Norwegian tabloid VG saying Breivik had described the Royal Palace and the Labor Party's head office as potential targets. The paper did not cite its sources.

"They were targets that one would say are natural for terror attacks," Kraby told reporters.

Breivik released a 1,500-page manifesto before the attacks in which he ranted against Muslims and a left-wing political elite he claims is destroying Europe's cultural heritage by allowing unfettered immigration.

Norwegian authorities say he wasn't in their database of right-wing extremists and appears to have prepared his attacks for years, without telling anyone, even his friends and family. They haven't found anything to support his claims of being part of a militant network of modern-day crusaders plotting a series of coups d'etat across Europe.

Norway started burying the dead on Friday and Cabinet ministers have honored the victims in tearful memorial services in both churches and mosques. Prime Minister Jens Stoltenberg has called for unity across ethnic and religious lines in face of the greatest tragedy Norway has faced in peacetime.