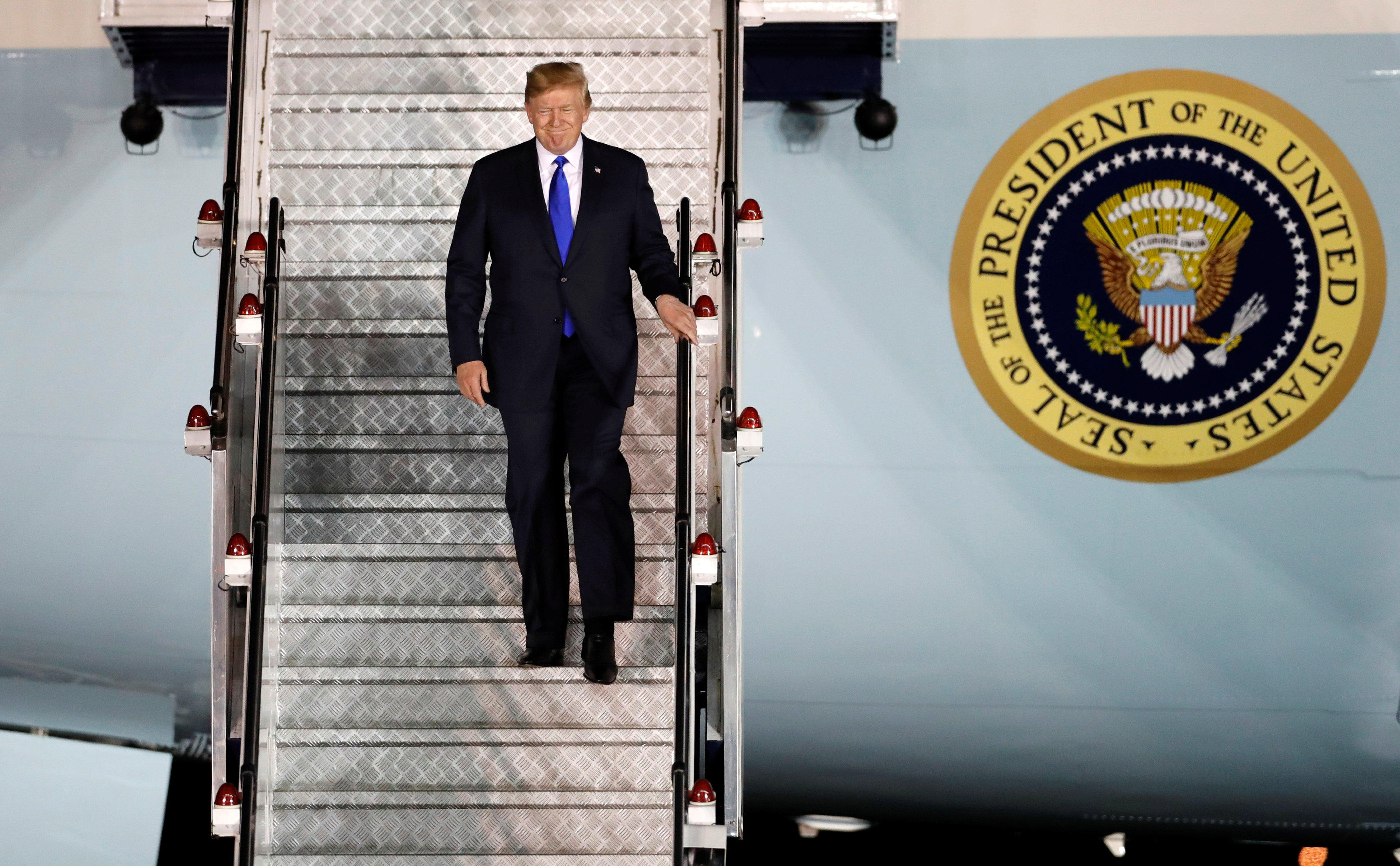 President Trump has arrived in Singapore for what will be a historic summit with North Korean leader Kim Jong Un. The official meeting kicks off Tuesday morning, June 12. Singapore is 12 hours ahead of Eastern Standard Time, so the summit starts around 9 p.m. ET Monday.

It's unclear when it will wrap up and when we'll learn what the two sides agreed to, if anything. (CBS News' special coverage begins Sunday and runs through Wednesday.)

Here's what you need to know:

The U.S. wants what it calls "complete, permanent and verifiable denuclearization"

What counts as "denuclearization" is an open question. Some experts, including CBS News' Bob Carlin, have said it could take as long as 15 years for North Korea to completely wind down its nuclear and missile program, which is estimated to include enough material for 25 to 30 nuclear weapons. The White House would likely want a faster timeline.

Massachusetts Sen. Ed Markey, the ranking Democrat on the Senate Foreign Relations' subcommittee dealing with North Korea policy, said on "Face the Nation" Sunday that there's a "vast gulf" between the U.S. and North Korea's definition of what "denuclearization" actually means.

Mr. Trump even said he'd consider inviting Kim to the U.S. But Mr. Trump notes that the U.S. has already secured the release of three American prisoners and argues the U.S. hasn't given up anything -- and won't unless Kim agrees to "de-nuke."

How will he know if Kim is serious? "I think within the first minute, I'll know," the president said Saturday. "I just, my touch, my feel, that's what, that's what I do."

Pompeo has met Kim twice in recent months. National security adviser John Bolton will be there too, but he caused a dust-up when he referenced the "Libya Model" on "Face the Nation" in April. North Korea saw that as a threat -- Libya's leader Muammar Gaddafi was ultimately overthrown and killed after doing a deal with the U.S.

The White House has been careful to keep expectations in check

"I never said it goes in one meeting," Mr. Trump said on June 1. "I think it's going to be a process, but the relationships are building and that's a very positive thing."

"All I can say is I am totally prepared to walk away," he said on Thursday.

"President Trump is hopeful," Pompeo said last week. "But he's also going into the summit with his eyes wide open."

The war of words between Mr. Trump and Kim has died down

The North Korean regime is one of the world's most notorious human rights abusers, with an estimated 200,000 political prisoners serving time in hard labor camps across the country. The government controls all aspects of the economy,  the media and the political process. So far, there has been little indication that Mr. Trump will raise these issues with Kim in Singapore.

What Japan and South Korea want

Both countries want North Korea's nuclear capabilities addressed. But they hope the U.S. won't ignore North Korea's advanced chemical and biological weapons program, as well as more conventional artillery which remains a threat to the region.

Japan is also interested in the fate of remaining Japanese abductees kidnapped by North Korea in the 1970s and 1980s. Japan has demanded that the Kim regime return at least 12 Japanese citizens abducted by North Korean agents. Mr. Trump has repeatedly and publicly promised to raise the abduction issue, but there's concern about whether president will go far enough.