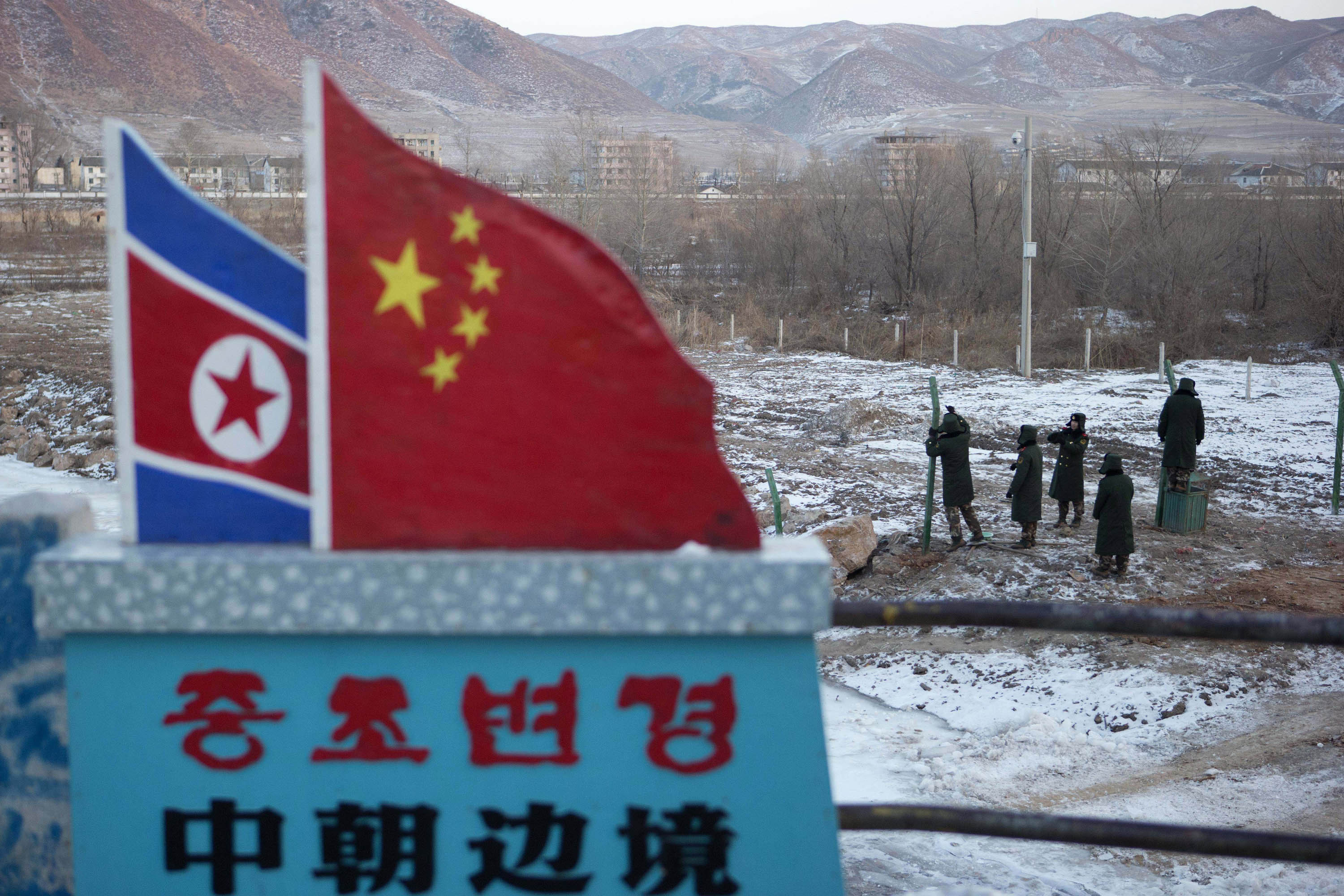 China backed the latest round of United Nations sanctions punishing Pyongyang for its February nuclear test, but Beijing has resisted stronger sanctions against North Korea, and in regular briefings by the Foreign Ministry, the government rarely goes further than calling for all relevant parties to remain calm and reduce tension.

The mood on the street, and even in some of China's upper echelon, is changing, however. Some Chinese now feel it's time for Beijing to use any leverage it still has with its old ally to force North Korea to give up its nuclear weapons program.

"North Korea is a crazy country and it has a crazy leadership," Beijing resident Wu told CBS News, giving only his first name. "They talk nonsense while holding their peoples' lives hostage. The government uses money to build nuclear weapons while their people starve."

"North Korean leaders don't care about people's lives," he continued. "They are really playing with the lives of their people. China should use food as a weapon. It should stop providing food and put pressure on North Korea."

A prominent Chinese newspaper editor was suspended indefinitely from his job for echoing that opinion this week.

Deng Yuwen was the Deputy Editor of a Communist Party journal, and he wrote an article for the Financial Times stating that China should no longer consider North Korea an ally. The editorial argued China could be forced to defend the North if the U.S. launched a pre-emptive attack.

Deng told a South Korean newspaper he was suspended from his position after China's Foreign Ministry expressed strong disapproval of his op-ed.

Some Chinese academics have also begun questioning their country's continued support for the North.

"The United States is one of the largest trading partners to China," Cheng Xiaohe, an Associate Professor of International Relations at China's Renmin University tells CBS News. "The ROK (Republic of Korea -- South Korea) is also a trading partner to China. So the two countries, China and the DPRK (Democratic Peoples' Republic of Korea - North Korea), don't share common enemies. The treaties the two countries signed 40 years ago, 50 years ago, have become increasingly irrelevant."

Cheng says that while China's state-run media remain overtly sympathetic toward North Korea, "other mass-media have become increasingly frustrated with the DPRK, particularly the DPRK's provocation within the past year. We understand how the train in Chinese mass media moves, but from my personal observations, the train now is moving towards the direction not favorable to the DPRK."

While support for North Korea may be diminishing among some Chinese journalists and academics, and there's evidence that more of China's 1.3 billion people are also growing wary of the North's threats, some still see the current tension as merely more of the same.

"China must take action," says Beijing resident Lu. "It has no choice as the peninsula is geographically close and it needs stability, politically and economically. China must intervene and find a solution."

"I am not worried," he told CBS News. "Nothing will happen. We've seen this situation before and it ended up in nothing."