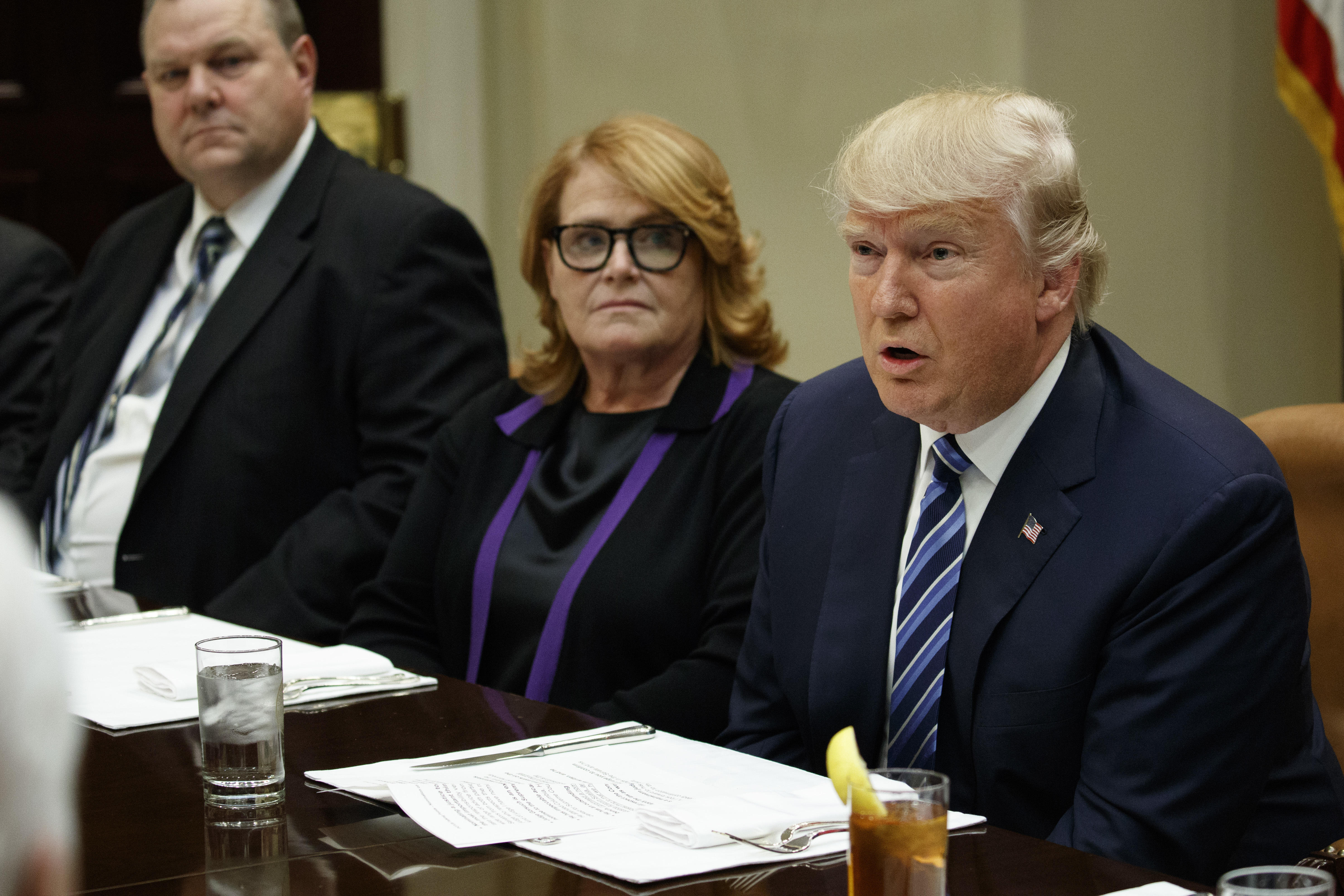 BISMARCK, N.D — Republican Rep. Kevin Cramer faced a little-known opponent in Tuesday's North Dakota primary as he looked ahead to a fall Senate race seen as pivotal for control of the chamber.

Cramer and Democratic Sen. Heidi Heitkamp have been stockpiling millions for a race that Republicans see as one of their top chances to gain ground in the Senate. Before Cramer takes on Heitkamp, he has to get past Thomas O'Neill, an Air Force veteran who didn't mount a major campaign.

The other notable statewide race was the GOP battle for the House seat Cramer is vacating. State Sen. Kelly Armstrong left his job as chairman of the North Dakota Republican Party to run. He had the party's endorsement and a big cash advantage against a pair of lesser-known opponents.

State Sen. Tom Campbell, a wealthy potato farmer who spent more than $750,000 of his own money on a Senate run before being squeezed out by Cramer, switched briefly to the House race before dropping out of that one, too. But his name still appeared on Tuesday's ballot.

Voters were also picking local governing boards and other officials, but with few competitive races and no statewide ballot issues to stir interest, turnout was expected to be small. The ballot included four contested legislative primaries.

Cramer weighed a challenge to Heitkamp for months before announcing earlier this year that he wouldn't run. He later changed his mind and said he had been personally pressed by President Donald Trump to enter the race.

Heitkamp, seeking her second term in a sharply conservative state, has played up her independence from the Democratic Party. She has also sided with Trump on some policy issues popular in the state, such as deregulation.