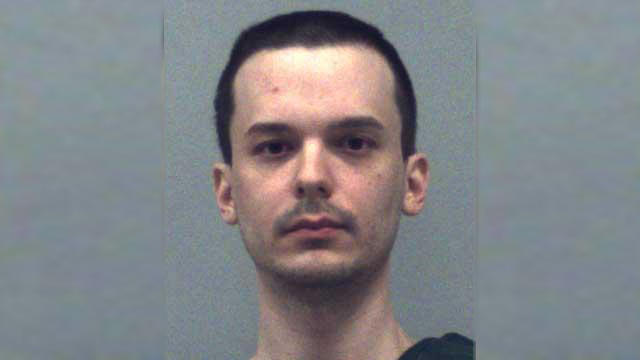 CHARLOTTE, N.C. -- A North Carolina teenager who went missing more than a year ago has been found alive in Georgia, and a 31-year-old man faces charges, FBI officials said Sunday.

FBI spokesperson Shelley Lynch said Sunday that the 17-year-old girl has been reunited with her parents after being found overnight at a home in Duluth, about 30 miles northeast of Atlanta.

The girl was 16 years old when she left her Charlotte-area home in May 2016.

The FBI said the girl's parents "are grateful for the outpouring of support they have received while she's been missing, but they ask for privacy at this time to focus on their daughter."

WBTV reported last year that her parents found a diary detailing plans to run off with an older man she met online. Her father, Anthony Burns, said the man "gradually wormed his way into her good graces."

"He coerced her into listening to him and not following our directions, and the next thing I knew, my daughter wasn't communicating with me," Burns said last year.

He told the station that his daughter has Asperger syndrome and the family did everything they could to prevent this from happening. "We had tried to eliminate all social media from our home. Telephones, computers, and she still found ways around it. She would use friends' smartphones or the school library computer," Burns said.