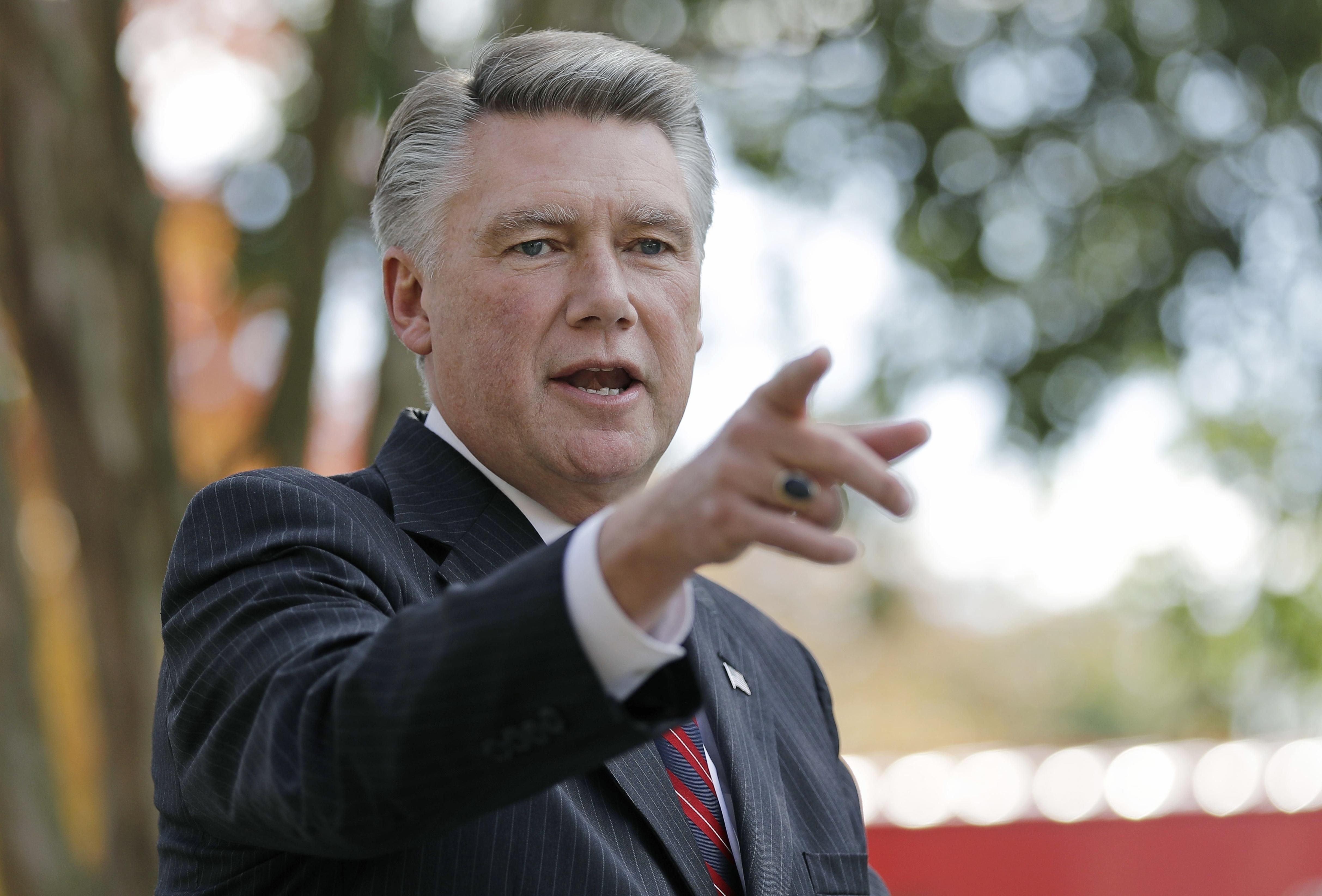 The Republican who allegedly benefited from ballot fraud in the election for North Carolina's 9th Congressional District posted a video to Twitter saying that he would support holding new elections if evidence of fraud is found.

In the video, Republican candidate Mark Harris said that his campaign was "fully cooperating" with the state Board of Elections' investigation into potential ballot fraud. The board subpoenaed documents from the Harris campaign, John Branch, counsel for Mark Harris's campaign, confirmed to CBS News on Tuesday.

"Although I was absolutely unaware of any wrongdoing, that will not prevent me from cooperating with this investigation," Harris said. "If this investigation finds proof of illegal activity on either side to such a level that it could have changed the outcome of the election, then I would wholeheartedly support a new election to ensure all voters have confidence in the results."

The state Board of Elections released a memo on Friday saying that the investigation was ongoing and is a "top priority." The board voted at the end of November not to certify election results which showed Harris leading Democrat Dan McCready by 905 votes, due to absentee ballot irregularities.

Harris's campaign is under scrutiny for its relationship with Red Dome and a local political operative, Leslie McCrae Dowless.

Multiple reports and witness accounts allege Dowless, a convicted felon, ran an absentee ballot collection operation in Bladen County, a mostly rural area in the ninth district. The State Board of Elections says Dowless is a person of interest in its ongoing investigation.

In the unofficial results, Harris defeated Democrat Dan McCready by 905 votes. It is unclear how many ballots were affected by the alleged collection scheme.

On Thursday, McCready withdrew his concession and accused Harris of bankrolling "criminal activity." In an interview with CBS, the former Marine said he was "shocked" at the board's unanimous decision not to certify the results.

"I had been in Disney World the week before with my wife, Laura, and our four little kids. We thought this election was over," he said.

Now he says his campaign is ready for any potential outcome – including a new vote.

"The Board of Elections will decide if the election is tainted," McCready said. "This is a really important fight for our democracy."

State GOP leaders also appeared open to a new vote – so long as the investigation reveals the alleged fraud influenced the results in November.

The House of Representatives can also call for a completely new election, which would trigger a new primary for each party. Incoming members of the House Democratic leadership have said they will not seat Harris until questions about the election are resolved.

Harris' willingness to support a new election could be an indication of the seriousness of the investigation. Dallas Woodhouse, executive director of the state GOP, has gone from claiming this was all a Democratic conspiracy to worrying over the mounting allegations and how they may hurt the party.

"All Republicans across the state are horrified by this. This is against everything that we actively stand for," he said.

The Wake County District Attorney and North Carolina State Bureau of Investigation are also conducting a criminal probe of voting irregularities in Bladen County, according to CBS affiliate WBTV.