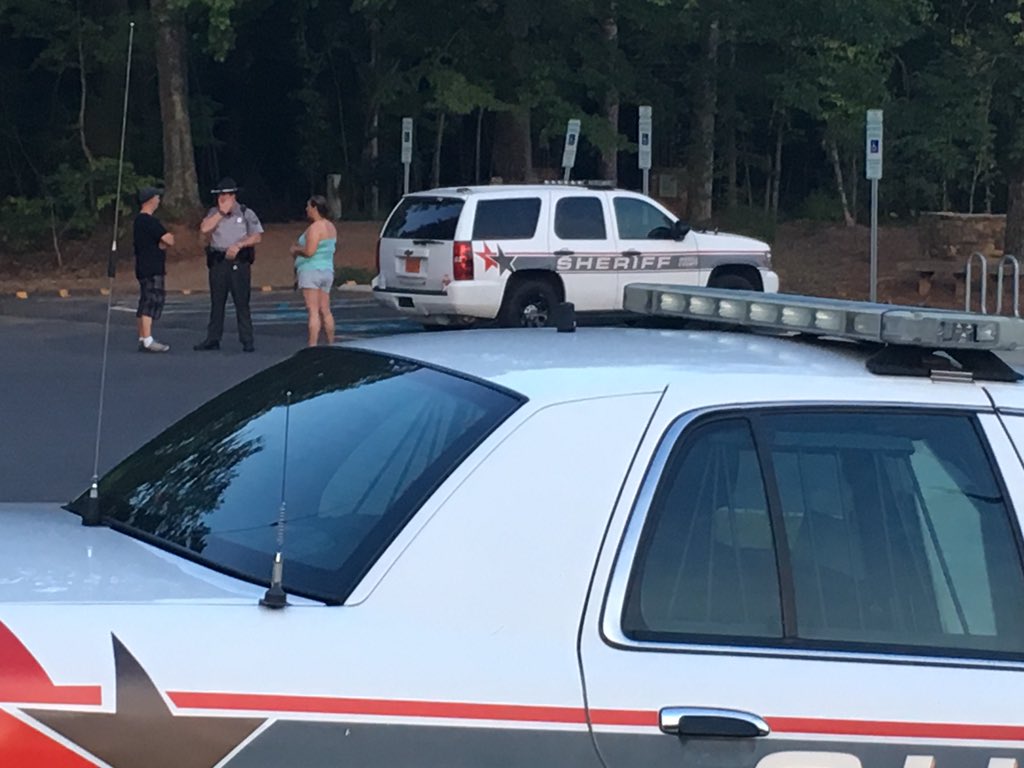 TROUTMAN, N.C. -- A hike in a state park turned tragic for seven people, ending with the deaths of a father, son and family friend when one person slipped in a lake and several others jumped in to help.

Seven people had hiked Sunday evening to the point of a peninsula in Lake Norman State Park, said park superintendent Greg Schneider. One of them -- authorities aren't sure who -- slipped and fell into the water while playing on rocks near the lake or wading in shallow water near the rocks, Schneider said.

A 5-year-old, Samuel Restrepo, was revived by a man who heard their cries while fishing nearby. The fisherman, Kenneth Goad, performed cardiopulmonary resuscitation on Samuel, who was taken to a hospital in Winston-Salem, Schneider said.

Goad, who also pulled Ramos from the water, told authorities that she was submerged for "a very short period of time," Schneider said.

An off-duty Charlotte-Mecklenburg emergency worker who was on his boat also assisted with CPR and rescue efforts.

Schneider said the tragedy could have been avoided if people were wearing life jackets, CBS affiliate WBTV reported.

"It's that water safety message that any emergency response service puts out every year. Waterproof your children, teach people how to swim, use life jackets," Schneider said.

So far this summer, there have been 12 drownings between Lake Norman and Lake Wylie. None of the victims were wearing life jackets, WBTV reported.

Also at the scene, but not injured, were the boys' mother, another son and the mother of Alba Ramos, Schneider said.

The park is located about 20 miles north of Charlotte.