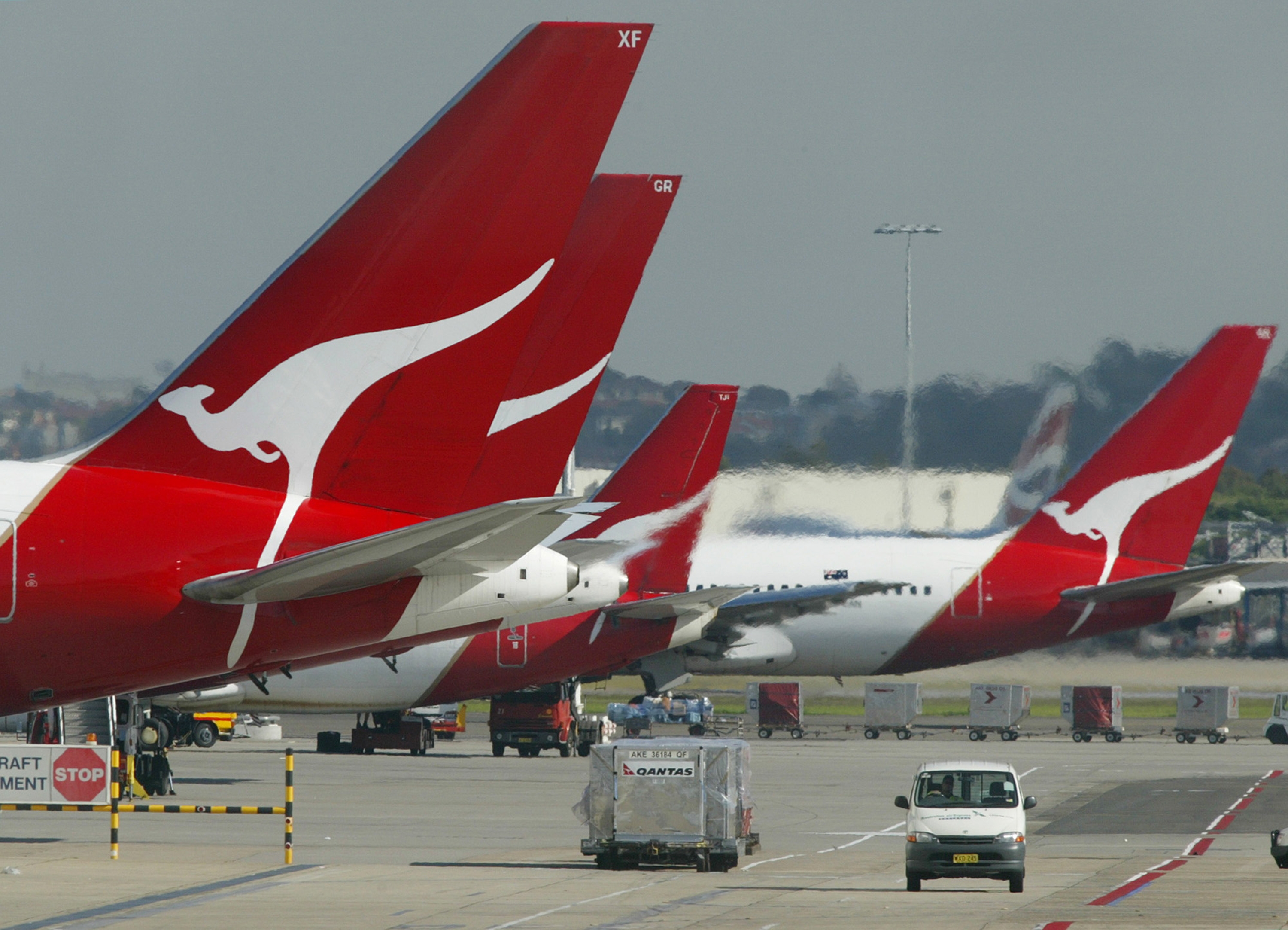 SYDNEYTwenty-six passengers on a Qantas flight from Chile to Sydney, Australia were quarantined following an apparent outbreak of the norovirus stomach bug.

The Boeing 747 was met by ambulance paramedics who treated the sick passengers in quarantine at Sydney's airport, Qantas spokesman Luke Enright said.

The sick passengers were part of the same tour group and were suspected to have contracted their gastrointestinal illness before they boarded the 14-hour flight in Santiago, Qantas said.

Network Ten television reported that the sick passengers were Australian high school students returning to their hometown of Melbourne after attending the Roman Catholic event World Youth Day in Brazil.

Norovirus is an extremely contagious virus that can infect anyone: You can get it from an infected person, contaminated food or water or by touching contaminated surfaces.

The virus causes the stomach and, or intestines to become inflamed -- known as gastroenteritis -- which can lead to stomach pain, nausea, diarrhea and vomiting.

Of the sick passengers, "16 patients required transport to hospital, three of whom were stretcher patients," New South Wales state Ambulance Service said in a statement. There were no further details of their conditions.

Passengers well enough to leave were to be escorted through the airport with minimal exposure to other passengers, the ministry said.

Enright could not say when the flight crew became aware of the sickness on board. It was not an emergency that could have resulted in the flight being diverted, he said.

"They've known for some time in the air that sickness was aboard so they were able to call through and organize for the appropriate authorities to greet the aircraft at the arrival, and those passengers were quarantined," Enright said.

The ill passengers were moved to seats at the rear of the plane near where four toilets were located, Australian Associated Press reported. Enright confirmed that the passengers were seated near the rear, but could not say whether they had been moved there by the cabin crew.

"As a precaution, other passengers have been advised to keep a close eye on their health over the next 24 to 48 hours and seek medical advice if they become unwell," Qantas said in a statement posted to its website.

Norovirus is the most common cause of acute gastroenteritis in the United States, behind up to 21 million illnesses a year, the Centers for Disease Control and Prevention points out. The disease also contributes to between 56,000-71,000 hospitalizations and 570-800 deaths.

Washing your hands with warm, soapy water is essential after using the toilet and changing diapers, and always before eating, preparing and handling food, the CDC says.

The CDC has more information on norovirus.