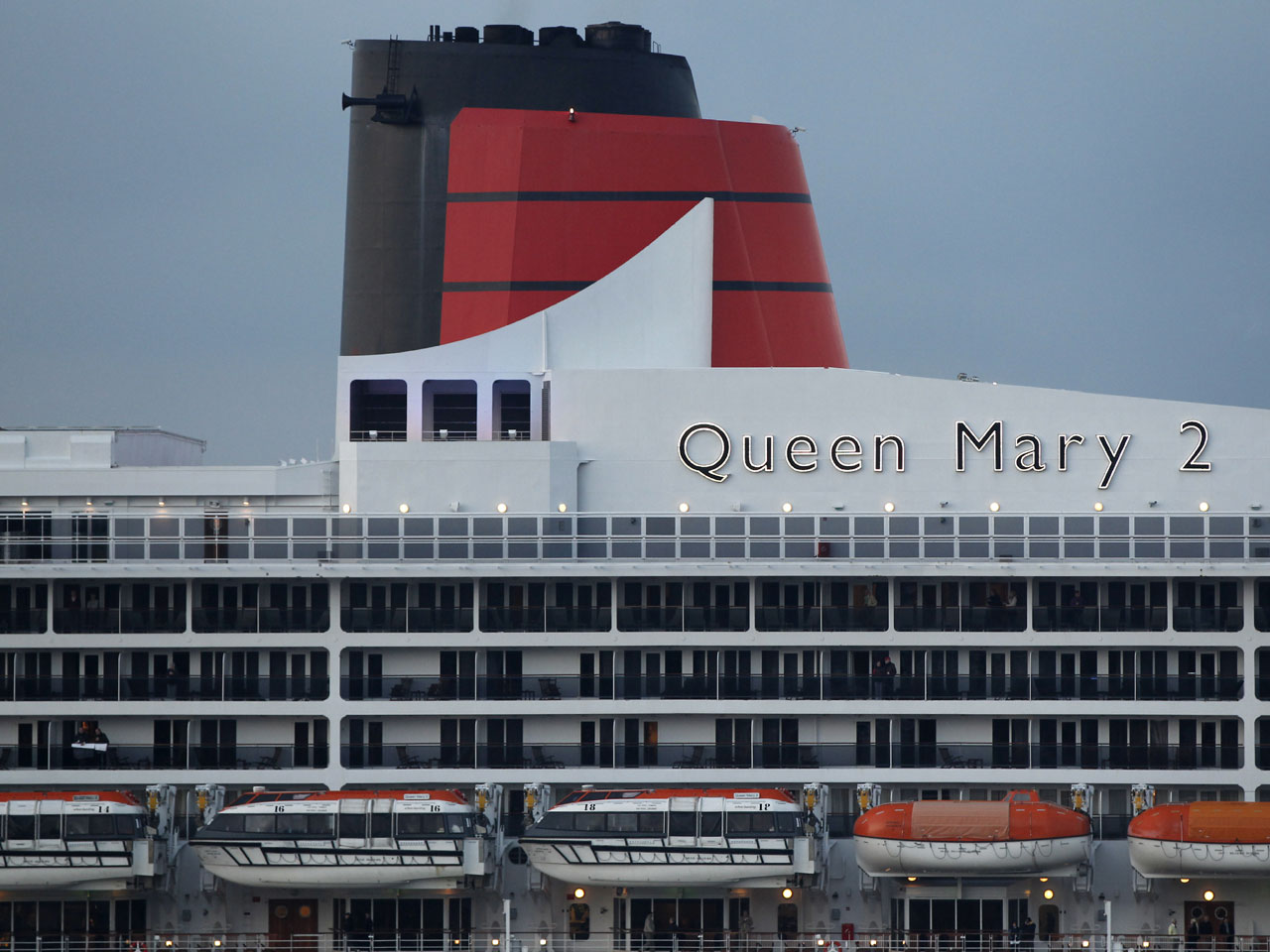 A new strain of the norovirus stomach bug that has been sweeping the globe is taking over the United States, researchers from the Centers for Disease Control and Prevention announced Thursday.

More than 140 outbreaks in the U.S. have been caused by the new "GII 4 Sydney" strain of norovirus since September.

The new strain may not be unusually dangerous; some scientists don't think it is. But it is different, and many people might not be able to fight off its gut-wrenching effects.

Norovirus, once called the Norwalk virus, is easily transmittable and can be riskier for young children, the elderly and people with other medical conditions, leading to hospitalization or even death. These kinds of contagious bugs cause bouts of diarrhea and vomiting and are often spread in places like schools, cruise ships and nursing homes.

The new strain is making people sick in Japan, Western Europe, and other parts of the world. It was first identified last year in Australia and called the Sydney strain.

In the U.S., it is now accounting for about 60 percent of norovirus outbreaks, according to the CDC's report, published in the Jan. 24 issue of Morbidity and Mortality Weekly Report.

"The new strain spread rapidly across the United States from September to December 2012," Dr. Aron Hall an epidemiologist at the CDC's Division of Viral Diseases, said in a statement. "The proportion of reported outbreaks caused by this strain increased dramatically from 19 percent in September to 58 percent in December."

The new strain was blamed for a recent outbreak on the Queen Mary 2. During a voyage Dec 22, 2012 to Jan 3, 2013, 204 passengers and 16 crew members developed norovirus, according to the CDC's Vessel Sanitation Program.

Every two or three years, a new strain evolves.The last outbreak was in 2009. The Sydney strain's appearance has coincided with a spike in influenza, perhaps contributing to the perception that this is a particularly bad flu season in the U.S. Officials said it is too soon to predict if the new strain will lead to more outbreaks than in previous years.

Ian Goodfellow, a prominent researcher at England's University of Cambridge, calls norovirus "the Ferrari of viruses" for the speed at which it passes through a large group of people.

"It can sweep through an environment very, very quickly. You can be feeling quite fine one minute and within several hours suffer continuous vomiting and diarrhea," he said.

Health officials have grown better at detecting new strains and figuring out which one is the culprit. They now know that norovirus is also the most common cause of food poisoning in the U.S.

It's spread by infected food handlers who don't do a good job washing their hands after using the bathroom. But unlike salmonella and other foodborne illnesses, norovirus can also spread in the air, through droplets that fly when a sick person vomits.

"It's a headache" to try to control, said Dr. John Crane, a University of Buffalo infectious disease specialist who had to deal with a norovirus outbreak in a hospital ward a couple of years ago.

Each year, noroviruses cause an estimated 21 million illnesses and 800 deaths, the CDC says.

For those infected, there's really no medicine. They just have to ride it out for the day or two of severe symptoms, and guard against dehydration, experts said.

The illness even got the attention of comedian Stephen Colbert, who this week tweeted: "Remember, if you're in public and have the winter vomiting bug, be polite and vomit into your elbow."