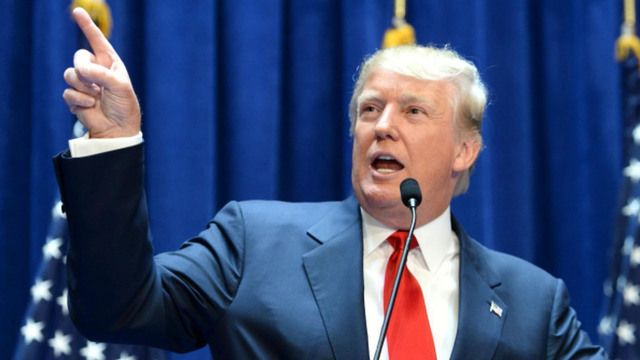 The president unleashed his criticism of the judicial branch in a tweet Saturday, days after the 9th Circuit Court of Appeals decided not to reinstate the ban, which bars refugees and citizens from seven predominantly Muslim countries from entering the U.S.

The president seemed to cite a Washington Times article in the tweet, which claims that 77 percent of refugees that have entered the U.S. since the executive order was halted were from one of the seven “suspect countries.” The post, from a conservative-leaning news outlet, asserted that the State Department has “more than doubled the rate of refugees” from those nations since the judge’s temporary restraining order.

But any refugee entering the U.S. during that time would still have to have gone through the appropriate vetting procedures -- a process that typically takes anywhere from 18 to 24 months to clear.

Mr. Trump also addressed another immigration concern in tweets Saturday morning: his oft-touted wall along the U.S.-Mexico border, which he said will “cost more than the government originally thought.” He promised that once he became involved in negotiations over the construction of the wall, the price would “come WAY DOWN.”

He was likely referencing a report by Reuters earlier this week that showed the Department of Homeland Security estimated the wall would cost as much as $21.6 billion and take over three years to build.

Earlier this month in an interview with Fox News, DHS Secretary John Kelly said he expected the border wall to be built “within two years.”