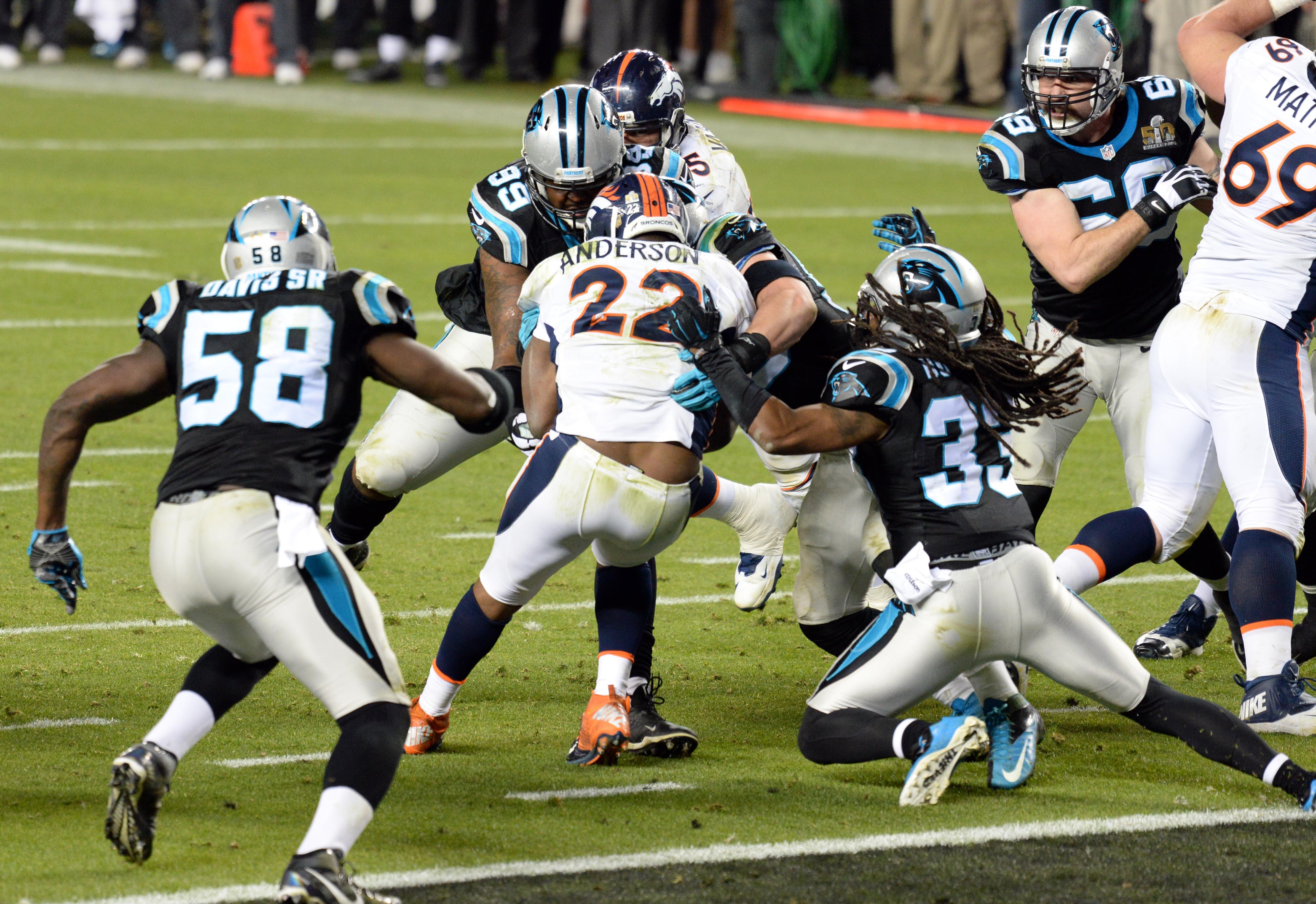 No matter what your coach tells you, having sex before competition doesn’t appear to harm an athlete’s performance, Italian researchers say.

They reviewed nine studies that examined the impact of sexual activity on sports performance, and their findings appear in the journal Frontiers in Physiology.

“Abstaining from sexual activity before athletic competition is a controversial topic in the world of sport,” lead author Laura Stefani said in a journal news release.

“We show no robust scientific evidence to indicate that sexual activity has a negative effect upon athletic results,” she said.

Stefani, an assistant professor of sports medicine at the University of Florence, noted that little research has been done on the topic.

“We clearly show that this topic has not been well investigated and only anecdotal stories have been reported. In fact, unless it takes place less than two hours before, the evidence actually suggests sexual activity may have a beneficial effect on sports performance,” she said.

The findings show that athletes need not feel guilty if they have sex the day before a big game, the researchers concluded.