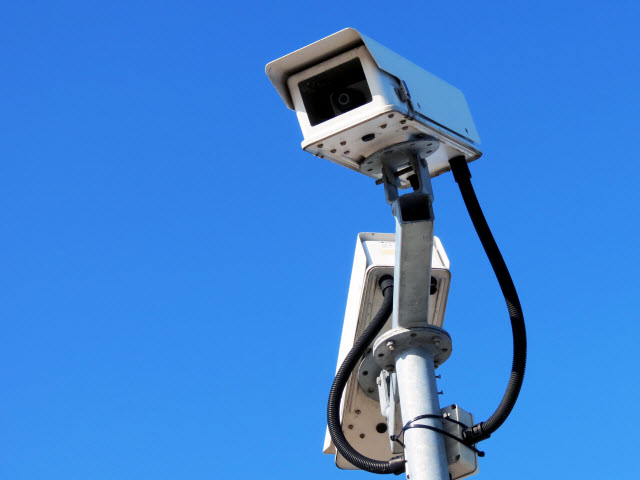 (MoneyWatch) Ever hear of a Facebook (FB) app called Bang With Friends? It's supposed to be a "simple, fun way" to find which of your Facebook friends are open to a dalliance.

Some may find it simple and fun, but private? Not at all -- because of Facebook. A simple search can reveal which of a person's Facebook friends use the app. But the issue is much bigger than this one service. Facebook's long history of privacy challenges hasn't resulted in a more airtight system. In fact, the company's need to significantly increase revenue has pushed it in exactly the opposite direction, often without the knowledge of the users.

So far, Facebook's privacy problems haven't seemed to matter with users, who keep coming back to the service. But new developments keep challenging personal privacy. One of them is Facebook's Graph Search, which lets you find friends with particular interests and activities.

When the feature first appeared, various experts and outlets suggested tightening down various privacy settings, such as who can see your posts, who can tag you in photos, and who can search for you on Facebook. There was also, and continues to be, significant misinformation about problems and solutions.

But Bang With Friends shows how reality can quickly outstrip advice. Not only can you search for images and posts of friends, but you can look into the pages they like and the apps they have registered for. If you are logged into Facebook and click this link, you run a search on all friends who use Bang With Friends.

According to the vendor of the app, the issue is restricted to those who download the app before January 2013. At that point, it relied on a Facebook user's default privacy settings. Now it only allows the users to see the connection.

But that doesn't necessarily help those who had already downloaded. As social media, marketing, and PR consultant Peter Shankman wrote in a Facebook post:

To the 43 of my friends who currently use the hookup app "Bang With Friends," including the 15 of you who are married, you should know that it's FAR from as private as you think. How do I know? Because this just got published. http://www.dailydot.com/lol/bang-with-friends-facebook-glitch/ Ouch.

As he said in an email, "Of course, my '43' friends who use that have dropped to six as of this morning."

But what other conclusions could people draw, given lists of friends, interests and causes "liked"? These are the principles behind so-called big data. If marketers can paint a picture of who you are and what you do given online activities, so can clever Facebook friends, many of whom may not actually be friends.