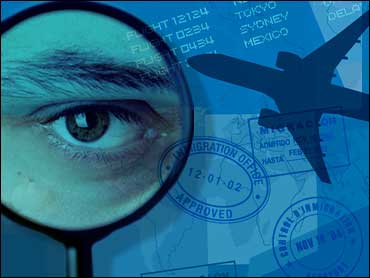 DENVER - The Federal Bureau of Investigation is trying to determine who phoned in a bomb threat involving a United Airlines plane in Denver bound for San Francisco.

The Transportation Security Administration says the plane was swept and nothing suspicious was found.

TSA spokeswoman Carrie Harmon says someone phoned in a bomb threat at about 7:30 a.m. Thursday. She says passengers had not begun boarding and the plane was towed to a remote location. Harmon says the passengers boarded another plane for the flight to San Francisco.

Airport spokeswoman Jenny Schiavone says no concourses were evacuated and airport operations have returned to normal.