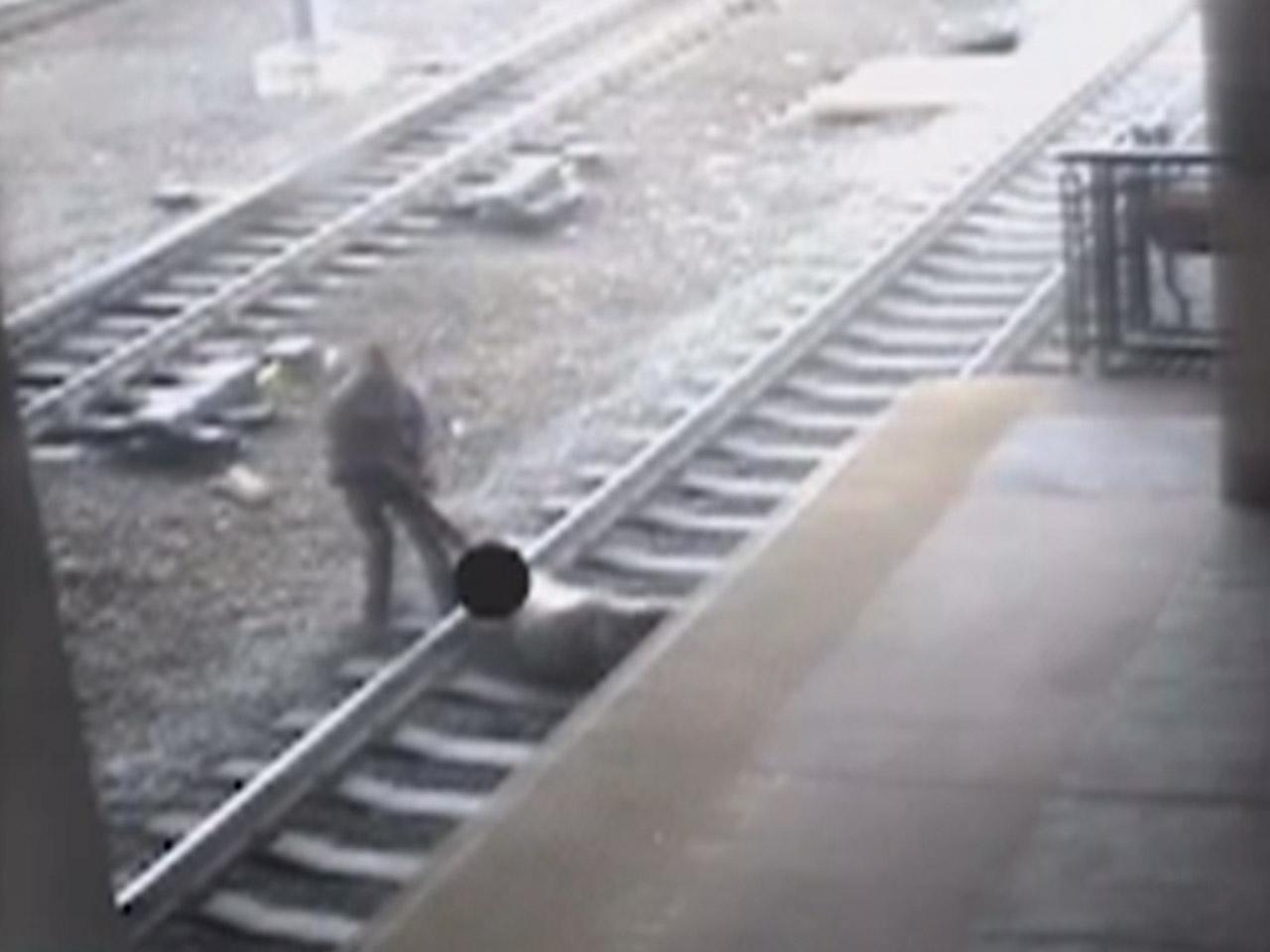 SECAUCUS, N.J.— A New Jersey Transit officer is being hailed as a hero after rescuing a man who was lying on the train tracks in Secaucus earlier this week, CBS New York reports.

According to authorities, Officer Victor Ortiz climbed down from the platform at the terminal in Secaucus after reports of a man lying in the tracks on Aug. 26.

Officials say the man struggled against Ortiz’ attempts to help him, but was eventually pulled out of danger.

Video of the incident shows Ortiz pulling the man from danger seconds before an oncoming train pulls into the station.

“NJ TRANSIT could not be more proud of Victor Ortiz and of the New Jersey Transit Police Department and we hope this serves as a stark reminder of what these men and women do every single day to keep us safe throughout this state,” NJ TRANSIT said in a statement Sunday.

It was not immediately clear why the man was on the tracks in the first place.