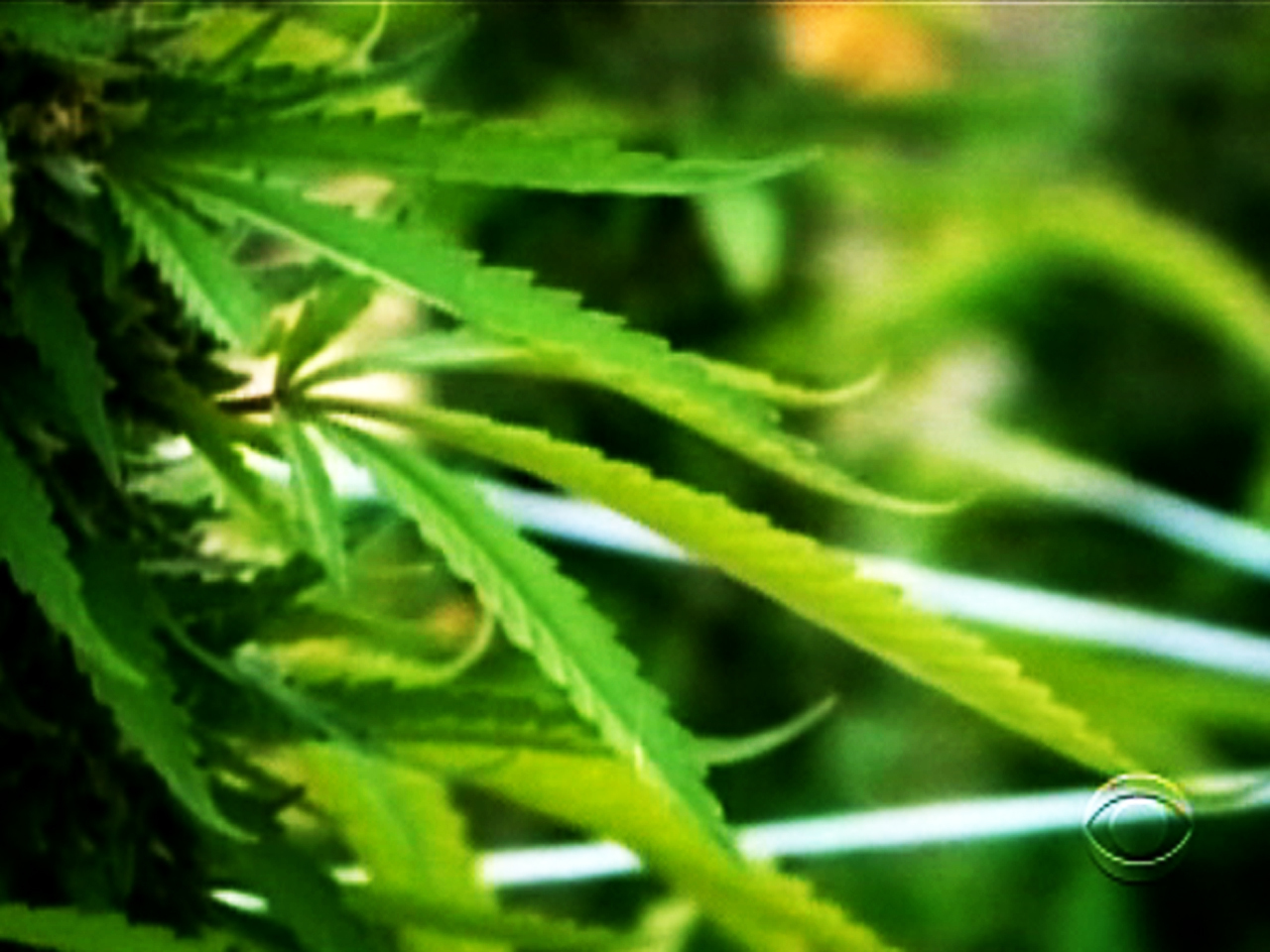 Officials announced Monday that Greenleaf Compassionate Care Center in Montclair has cleared all the hurdles to open.

Health Commissioner Mary O'Dowd says she expects the dispensary will not be able to open immediately. But she says the center can begin scheduling appointments with qualified patients.

Five other centers have been picked by the state and are in planning stages.

New Jersey legalized marijuana for people with certain conditions in 2010 as former New Jersey Gov. Jon Corzine left office. The implementation of the law, however, was delayed for over a year as the state labored over regulatory details.

Seventeen states and the District of Columbia have enacted legislation that legalizes weed for medical conditions.