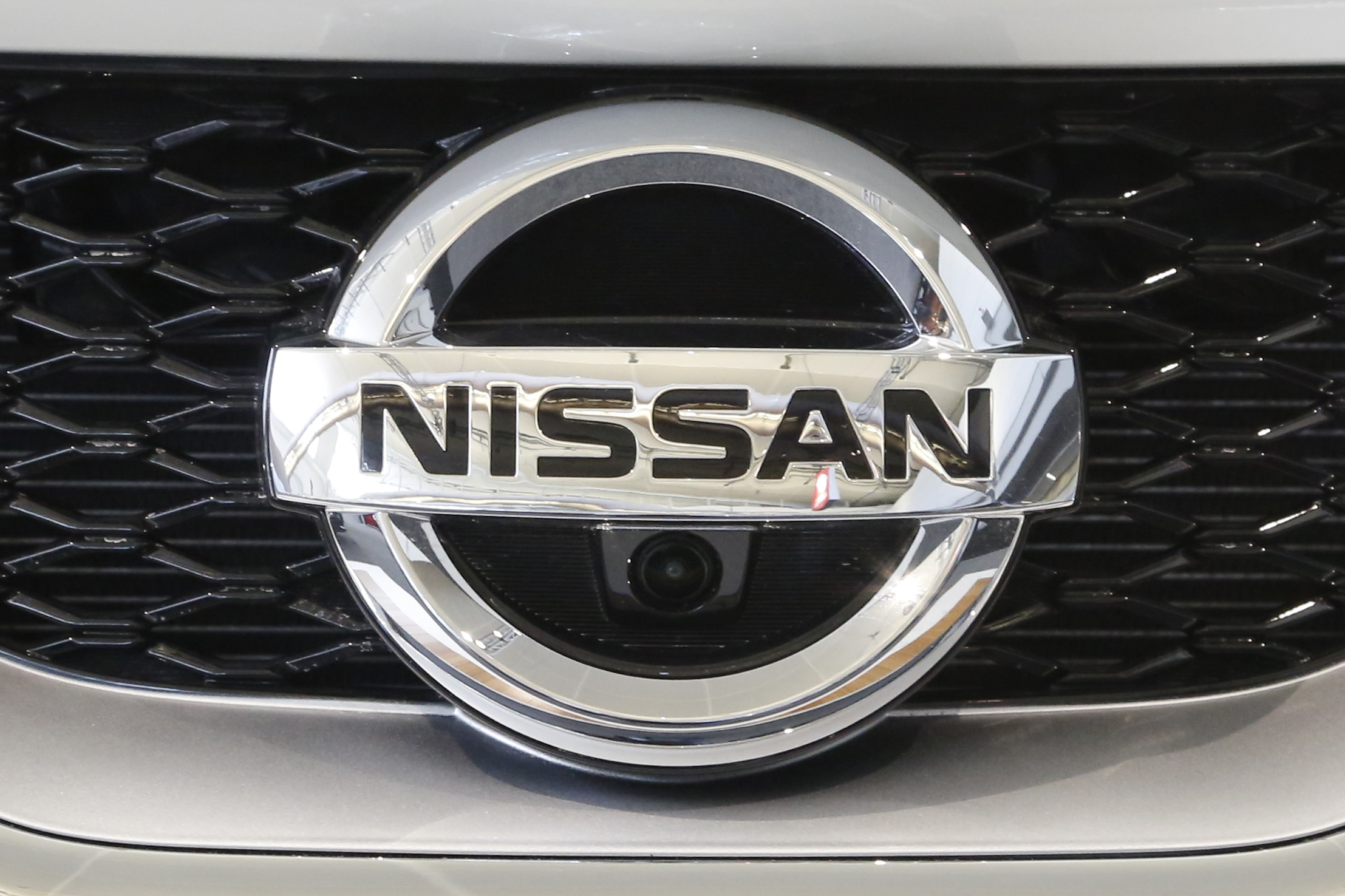 Nissan Group announced Friday it will recall 3.18 million vehicles in the U.S., and more than 3.5 million worldwide due to an issue with air bag sensors in some models.

The issue is with the Occupant Classification System, the sensor that disables the passenger seat air bag if the seat is empty. The sensor sometimes fails to detect that there is an adult in the car's passenger seat, leaving the air bag disabled. This means it would not deploy in a crash.

Documents from the National Highway Traffic Safety Administration show there were more than 1,200 complaints about the sensor issue, and nearly 3,300 warranty claims. At least two accidents and one injury have been linked to the problem.

In a statement, Nissan said it is committed to customer safety and a plan to fix the vehicles is being developed. "The planned remedy varies by vehicle and will include software reprogramming in some models and hardware replacement in other models," the statement said.

Nissan said it will begin notifying dealers of its remedy plan in late May, and owners should then receive notification within 60 days.

Below is a list of all vehicles affected by the recall: