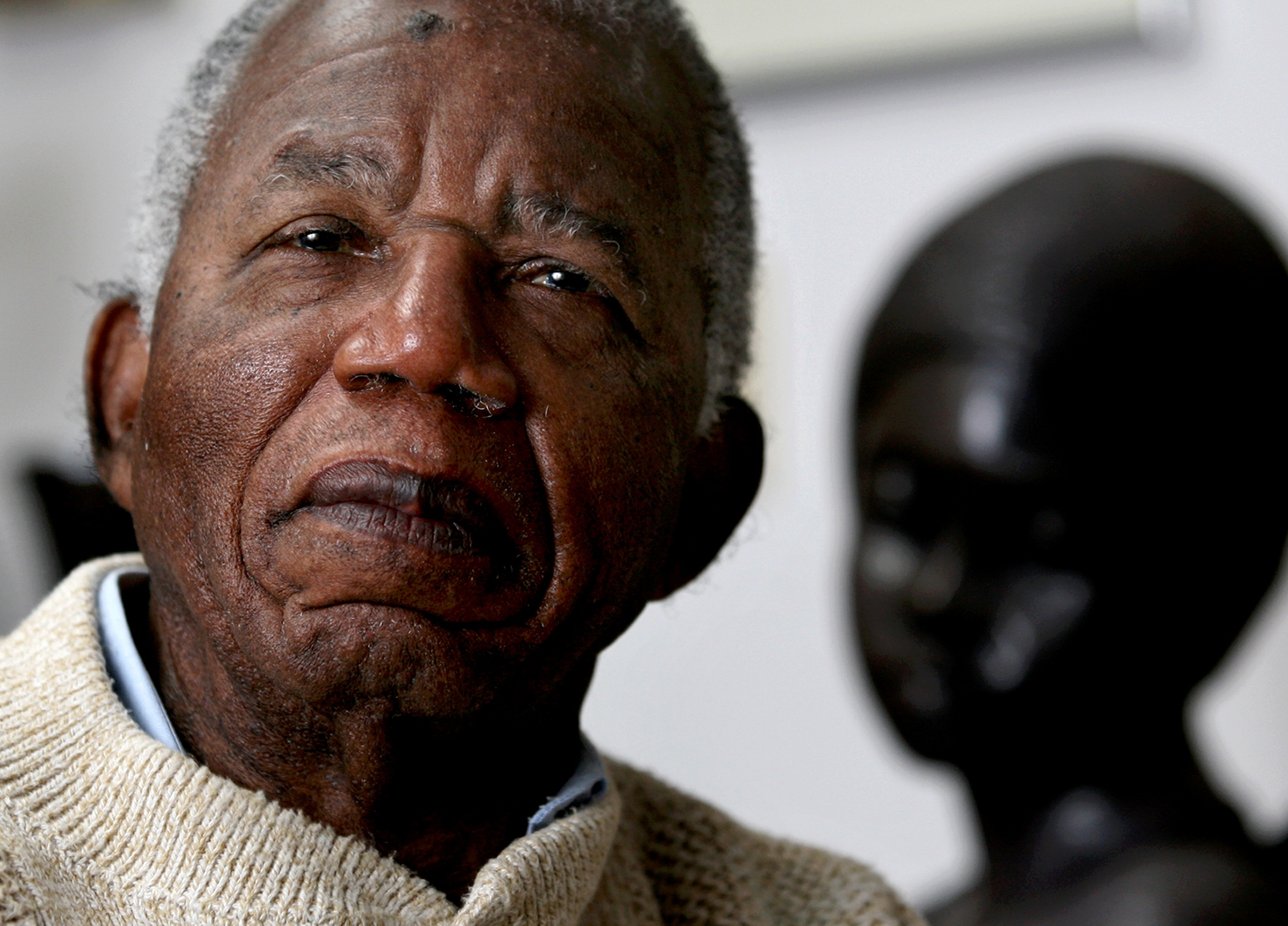 LAGOS, Nigeria (CBS/AP) The Nigerian author of the internationally acclaimed novel "Things Fall Apart" and other works examining the political failures and corruption of oil-rich Nigeria has again turned down a national honor.

Chinua Achebe, 80, rejected being honored with the title of Commander of the Order of the Federal Republic, an honorary position awarded to others during a ceremony Monday by President Goodluck Jonathan.

Achebe's terse letter to Jonathan noted he had rejected the award in 2004 and said problems he cited then "have not been addressed, let alone solved."

That sparked an equally curt response from the president's office, which said Achebe's decision "clearly flies in the face of the reality of Nigeria's current political situation."

A professor at Brown University in Rhode Island, Achebe, who writes in English, the official language in Nigeria, has received numerous literary awards, including Britain's Man Booker Prize, and has honorary degrees from universities in England, the U.S., Nigeria and other African countries.