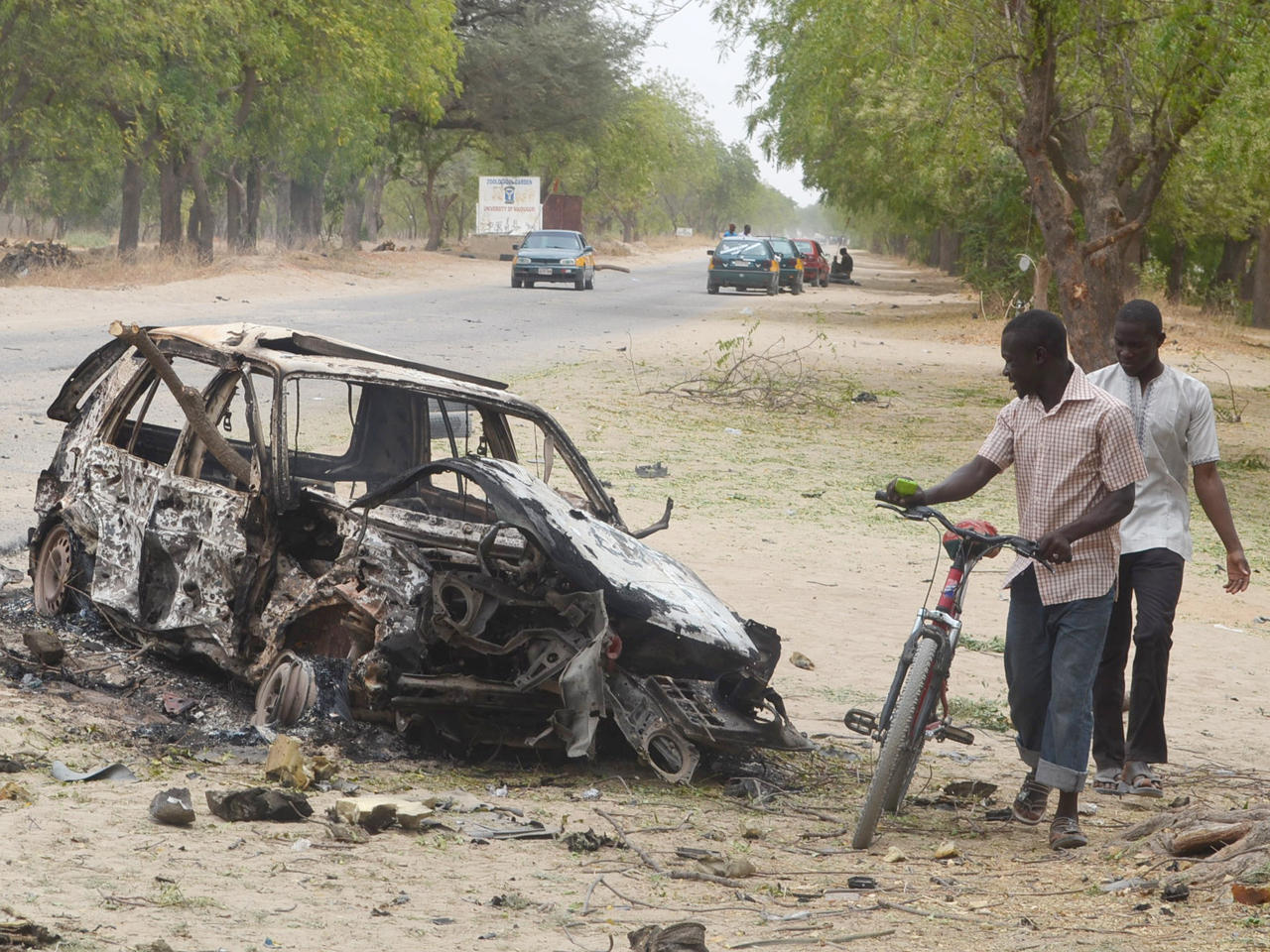 LAGOS, Nigeria -- Nigeria's National Emergency Management Agency says 3 million people are suffering from the Islamic uprising with a quarter million people made homeless in the northeast of the country just this year.

It says an assessment of the three affected states of Borno, Yobe and Adamawa shows children, elderly people and women are most affected.

The government agency has provided relief goods but says needs increase daily and asks for help.

A statement posted online Thursday says the statistics apply only for January to March. The U.N. refugee agency estimates 470,000 people are displaced in the country and another 30,000 have sought refuge in neighboring countries since the uprising began four years ago.

Thousands have been killed and tens of thousands of farmers driven from their land.

In early March, twin car bombs at a bustling city marketplace blasted buildings to rubble and tore apart bodies the same night an attack on a farming village razed every thatched-roof hut. The attack is a major setback to the latest army and air force offensive under new commanders since President Goodluck Jonathan fired his entire military command in January.

Since then, criticism and anger have grown as attacks have increased and become ever deadlier: More than 300 people were killed in February alone in the neighboring states of Adamawa and Yobe. Outnumbered soldiers are accused of abandoning checkpoints and leaving civilians at the mercy of extremists in two attacks last week that killed about 100 people, including 59 students at a high school.