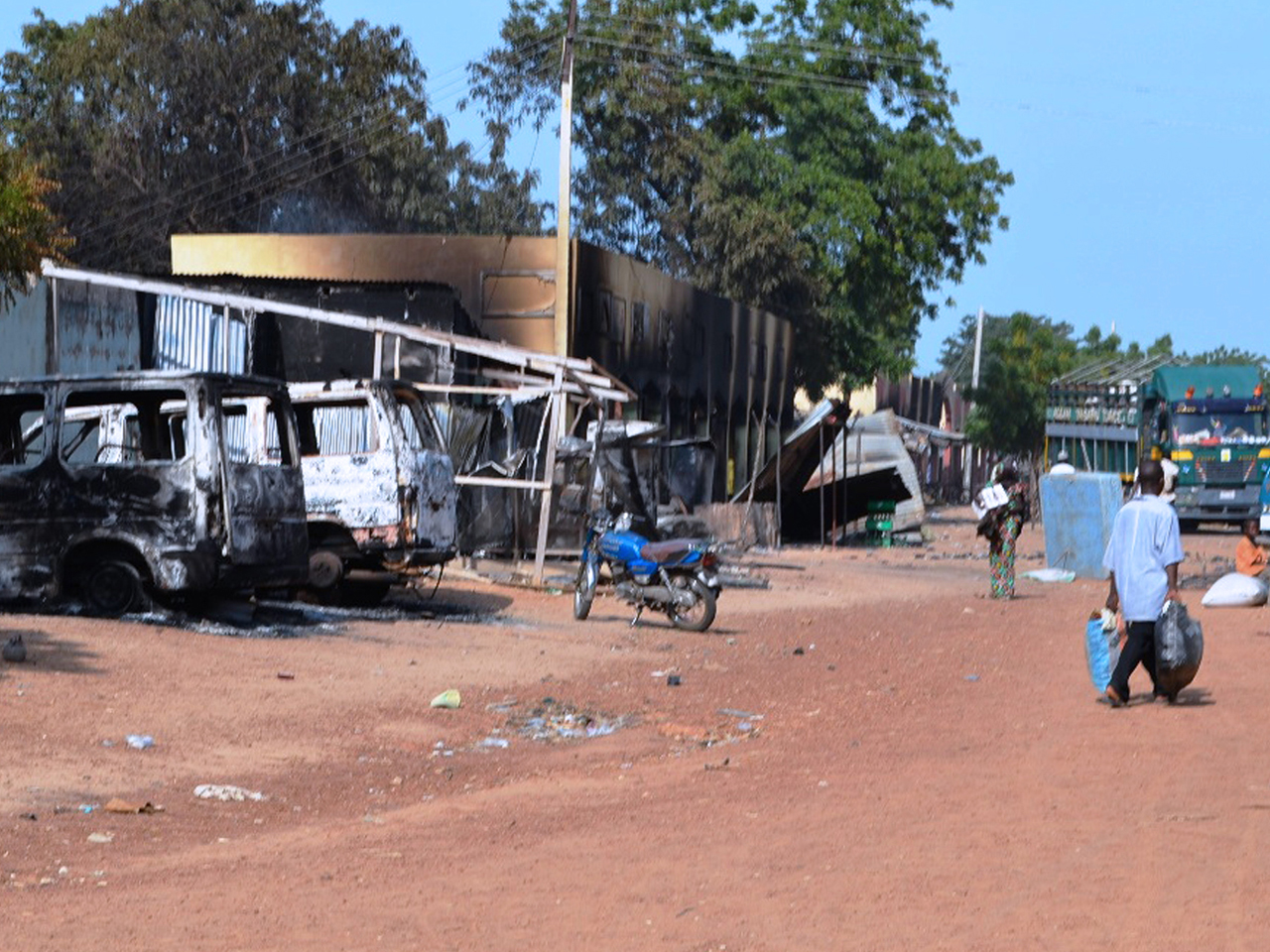 Amadawa state spokesman Ahmad Sajo said the wedding ceremony had taken place in Adamawa's Fugi village and the groom and guests were driving home when they were attacked Saturday on the highway between Bama and Gwoza towns in neighboring Maiduguri state. That road runs alongside forests that are a known hideout of Islamic militants from the Boko Haram terrorist network.

Attacks have continued though the military has driven the insurgents from major towns in the northeast under a more than 5-month-old state of emergency.