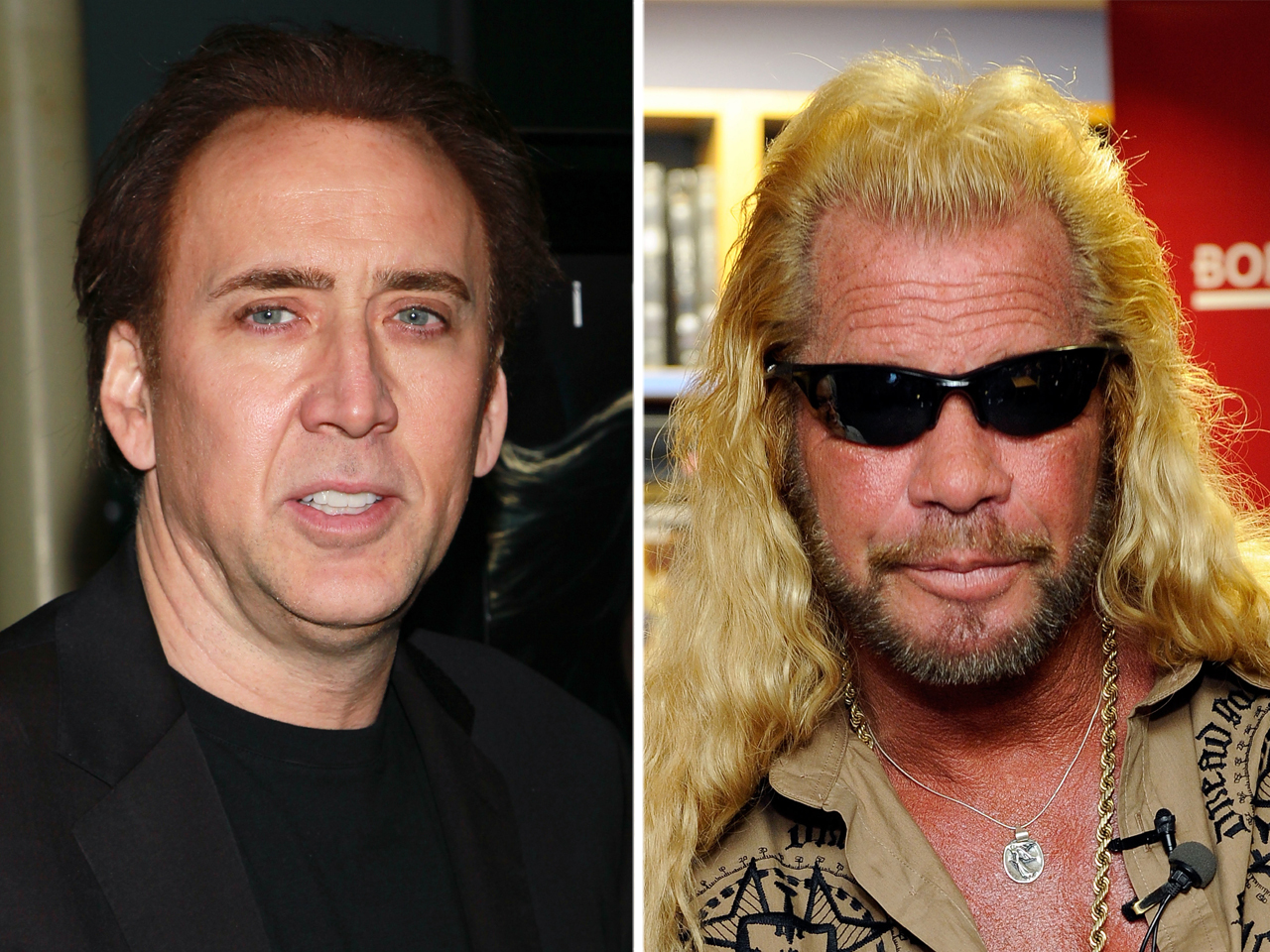 (CBS) Nicolas Cage became a free man after Duane "Dog the Bounty Hunter" Chapman bailed him out of jail following his arrestin New Orleans over the weekend.

According to E! Online, the reality star posted Cage's $11,000 bond after he was booked on charges of domestic abuse, disturbing the peace and public drunkenness following an argument with his wife, Alice Kim, Saturday morning in the city's French Quarter.

"I am a truly dedicated fan of Mr. Cage and will not be granting any interviews about my client as I wish to respect his privacy," Chapman said in a statement.

"I performed my duties as a bail bondsman and not in connection with our show. This is what I do for a living. There are two sides of my job: I release my clients after they have been arrested; and pick them up if they don't show up in court. I do not believe the latter will be the case for Mr. Cage."

Cage, 47, who is filming a movie in the city, is scheduled to appear in court May 31, according to People magazine.