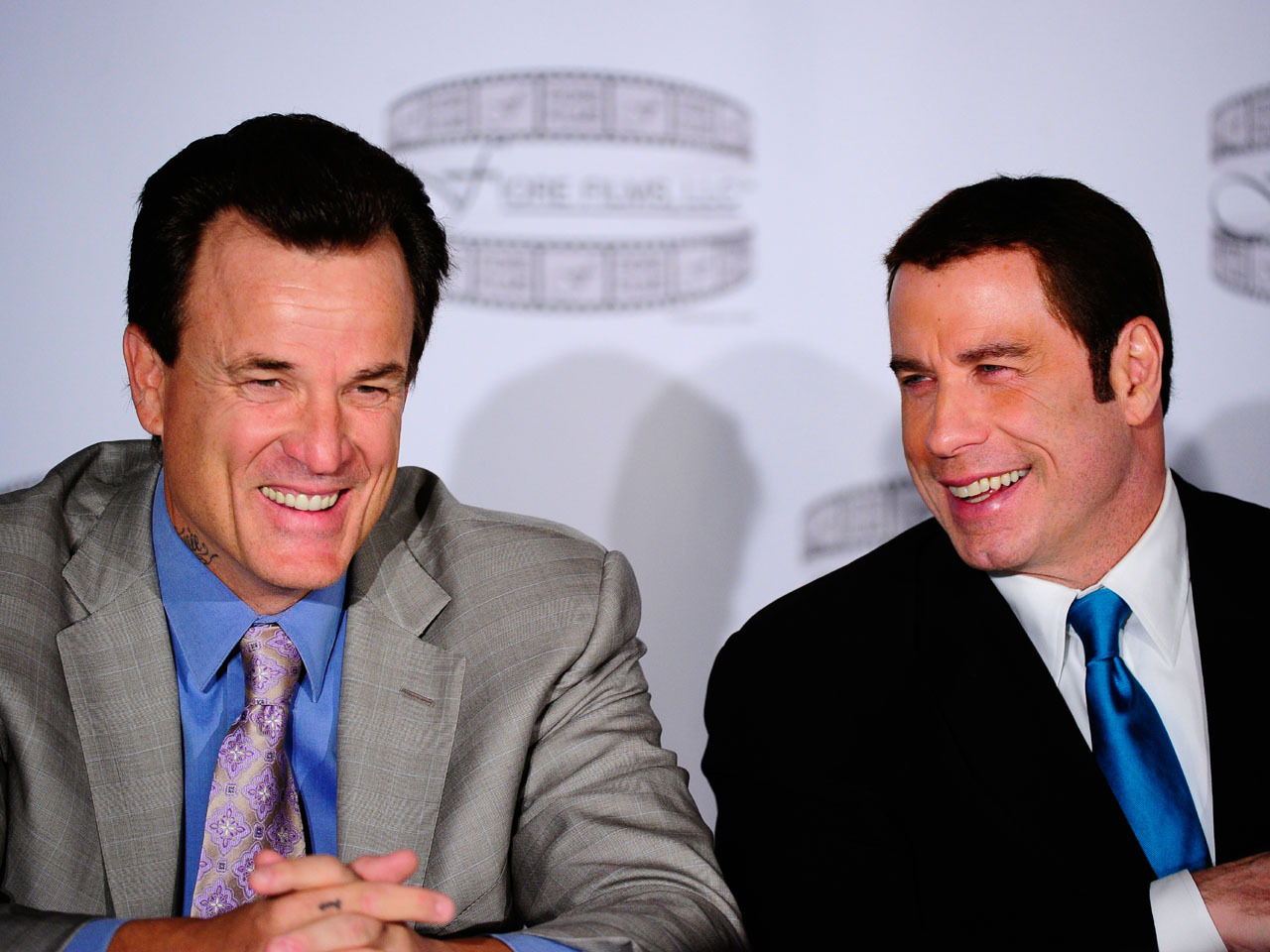 (CBS) No jokes about getting whacked here: Nick Cassavetes is not directing "Gotti: Three Generations," the John Gotti biopic.

Scheduling conflicts are to blame, says The Hollywood Reporter. Cassavetes is currently directing "Yellow," starring Sienna Miller and Ben Foster and will appear as "Tattoo Man" in "The Hangover part II."

The Gotti film stars John Travolta as Gotti and Joe Pesci in his third film role in a decade as Angelo Ruggiero. It has a tentative release date of 2012, according to THR.