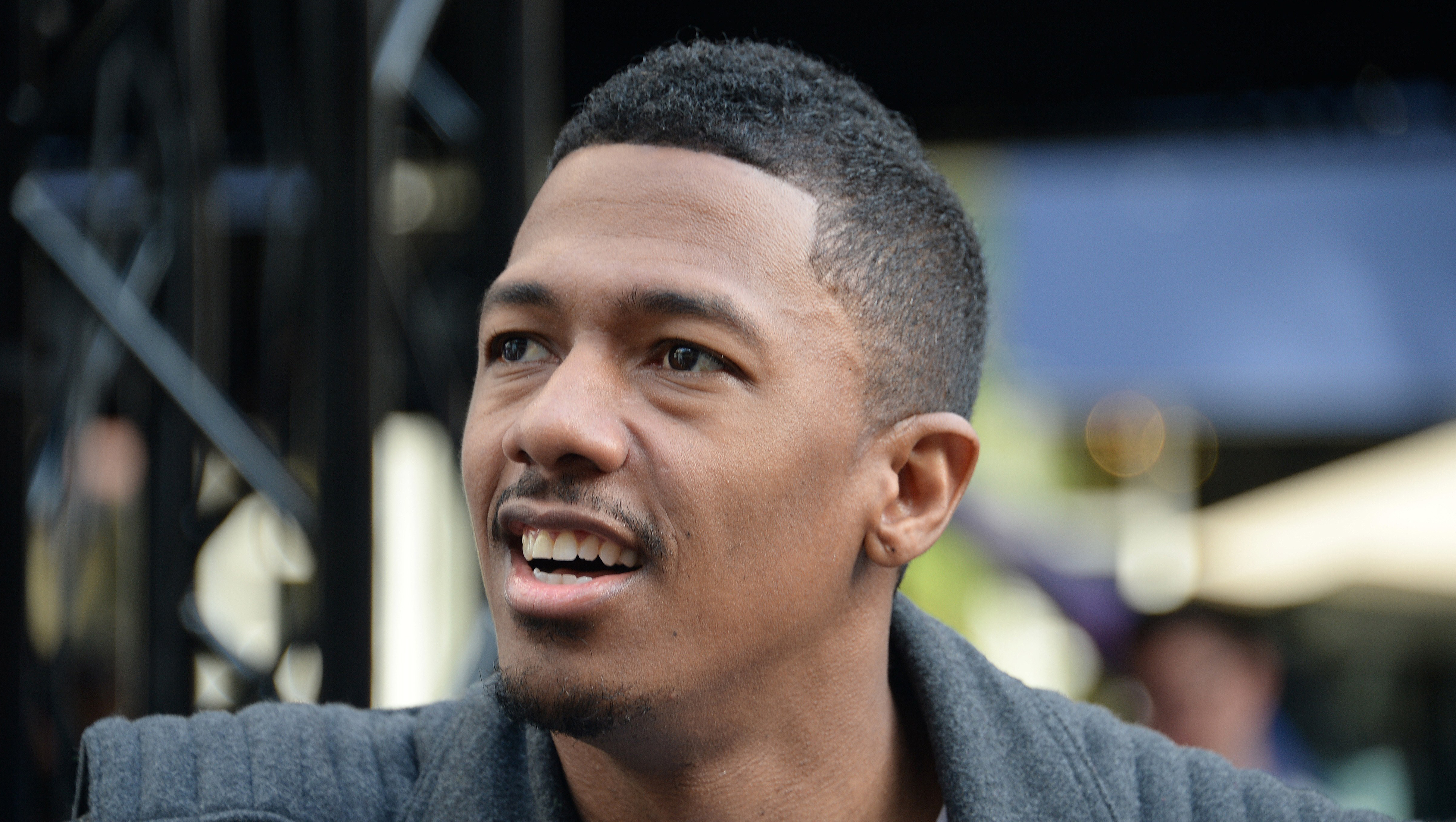 Nick Cannon just turned 34 years old this month, and when asked how his new age feels, he said, "Old!" -- with a laugh.

Leading up to his birthday, Cannon had been making more headlines for his personal life than his professional one after word got out that he and wife Mariah Carey were reportedly splitting up. Since then, there's been a lot of speculation over what led to their supposed marital troubles.

When asked how he handles the tabloid stories and attention, Cannon said, "You know what? You just take it one day at a time. And try to be the best human you can possibly be. Try to be as classy and respectful as you possibly can and you ask for that in return. And hopefully it works out that way."

He's just "taking every day with stride," he says.

Cannon, meanwhile, is pouring himself into his work -- from music and TV to movies, this all-around entertainer rarely slows down. He's working with Maxim on various projects and is busy shooting "Lifestyles of the Rich and Famous." Come January, he'll be directing his next film.

Cannon was in Los Angeles Tuesday with Julianne Hough and Habitat LA to help break the "Selfie Relay Chain" Guinness World Record with the help of Samsung NX line of compact system cameras. And they managed to do just that by snapping 283 consecutive selfies at the #DITCHtheDSLR event. (The previous record, set in May in Sydney, Australia, had 279 participants). Samsung is now donating $50,000 to Habitat LA to build and renovate more homes throughout greater Los Angeles for low-income families and individuals.

"People believe the show just happens in the summer, but it's a year-long show," Cannon said. "We'll be having auditions after the first round...just going city to city...with thousands and thousands [of people]. Producers will narrow it down and put them in front of the judges. We'll be doing that at the top of the year, all the way into the summer."

And although he's been hosting the show since season 4, Cannon says it really doesn't get old because there's always someone new with a unique talent.

Last time we spoke with Cannon, he told us he'd love to see a band sweep the show. And that hasn't changed.

"I still haven't seen a band win, so that would be really cool. It was great to see a magician win this year," he said. "Just something unique, something different is kind of what we're hoping for. It would be kind of cool too to see a young kid win."

Cannon, though, in whatever spare time he has, is showcasing some musical "talents" of his own.

"We're getting ready to drop a new single pretty soon and then next year do it all over again and continue to work with my acts that are signed to my record label. Music is a pure passion of mine," he said. "I don't think I'll ever stop that."

When asked what he wants tackle next, Cannon gave a pretty interesting answer.

"'Real Husbands of Hollywood' is a show I do with Kevin Hart, and this season they have me running for the mayor of Beverly Hills," he said. "And even though I think it's the fakest reality show in the world, I can see myself doing that!'"

Mayor Nick Cannon. Has a nice ring to it.