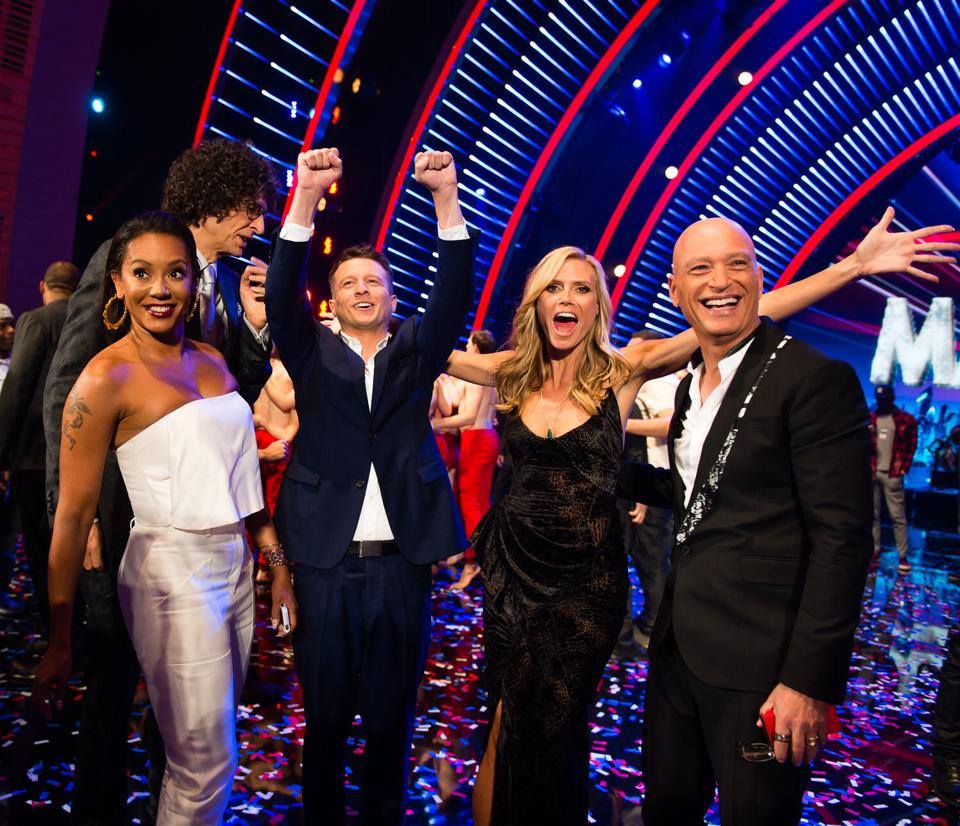 Magician Mat Franco pulled a victory out of his hat Wednesday evening when he was announced as the winner of "America's Got Talent, taking home the show's impressive $1 million prize and a headlining gig at a casino in Las Vegas.

Franco, an illusionist from Rhode Island, could hardly contain his excitement when he met up with ET back stage after the show.

"It feels amazing! It feels great, fulfilling, emotional, all at once in a way that I can't describe," said the charming young prestidigitator.

Mat was one of six contestants who made it to the show's season finale, and after the elimination of singer Miguel Dakota, 12-year-old soul singer Quintavious Johnson, the jazz quartet Sons Of Serendip, and the daredevil tumbling troupe AcroArmy, it was down to just Franco and singer Emily West.

After a painfully long build-up to the reveal, Franco's name exploded in fireworks behind them, and he was named the winner.

"It's a feeling that comes over you," Franco said, describing how he felt when his name was announced. "It's a warm feeling, it's an exciting feeling, you feel the crowd's energy... I'm waiting to wake up from this whole thing."

Check out the video to hear more from this season's "AGT" victor, including how it felt to go from a solo act to having a massive support team helping him craft his illusions.