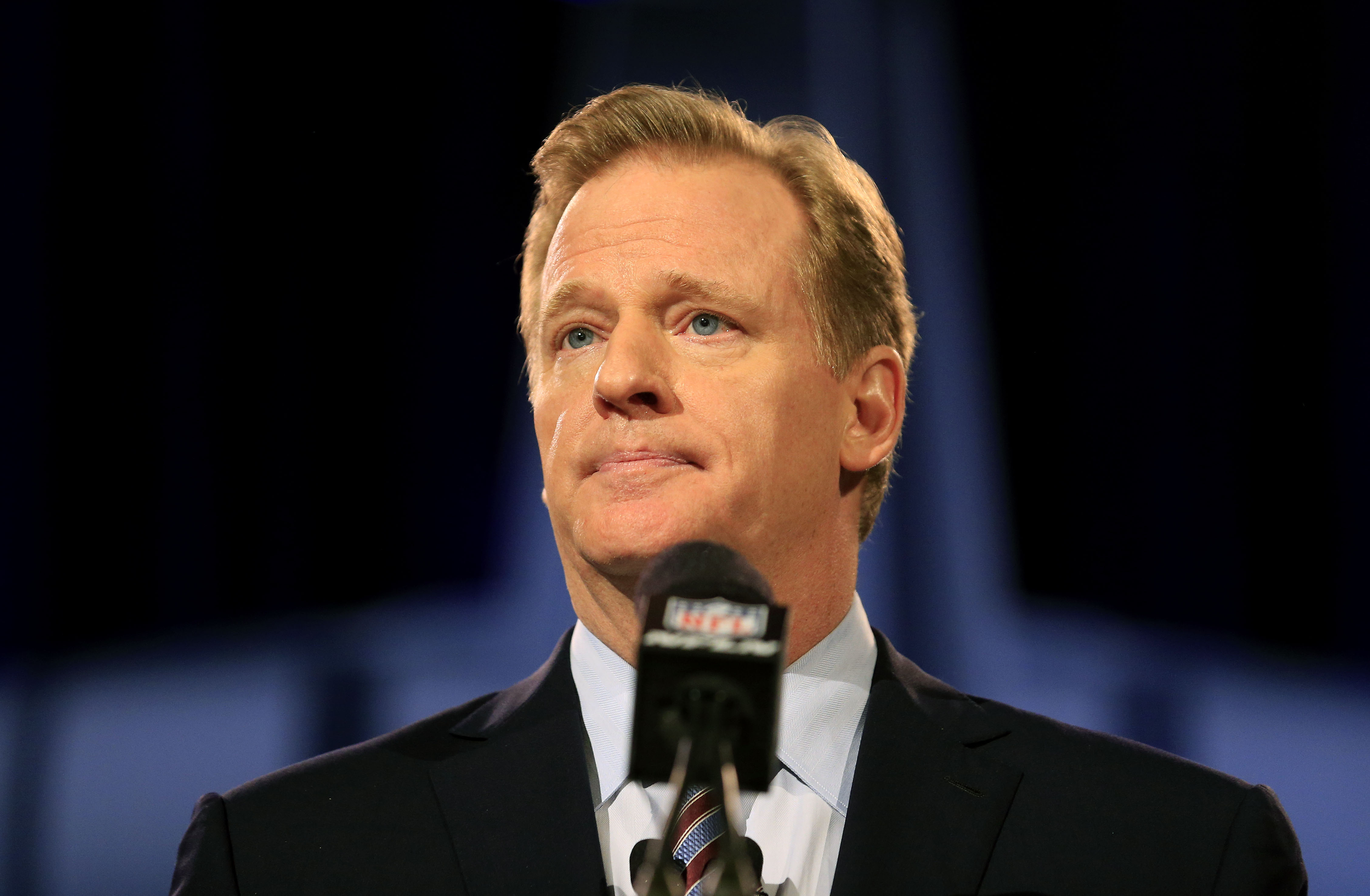 NFL commissioner Roger Goodell is responding with humor after hackers gained control of the NFL's Twitter account earlier today and falsely reported he had died.

"Man, you leave the office for 1 day of golf ... & your own network kills you off. #harsh," Goodell tweeted.

Earlier Tuesday, the NFL's official Twitter account became the latest in a string of high profile accounts to be hacked, when a tweet was posted announcing that Goodell had died.

The tweet was quickly removed from NFL's account, and the league confirmed that Goodell is alive and well.

However, the hack continued with two more tweets published in quick succession.

As word of the false announcement spread through social media, the NFL was quick to set the record straight.

Following the big reveal that the NFL tweet was bogus, one of the hackers came forward in an email to Tech Insider, explaining how the attack was carried out.

"We got into a social media employee's email and found the account password there," the hacker wrote to the tech news site. "Not going to elaborate further."

Tech Insider reported that the hacker provided screenshots of direct message conversations and Twitter analytics belonging to the NFL account.

The site asked for an explanation why the hackers targeted the NFL account. The answer? "For the lulz," the hacker wrote, meaning laughter at another's expense.

One of the hacking group members' Twitter account -- @IDissEverything -- has been suspended following Tuesday's incident. Before the account was suspended the hacker told a Twitter follower that the football league's password was "olsen3culvercam88," which would be easy to uncover using available password-cracking software, Tech Insider reports.

What's the lesson from this for the average Twitter user? Mashable tech editor Pete Pachal told CBS News that people need to use different passwords for different sites.

"Use a password manager," he advised. "To my knowledge, I can't think of a high-profile hack that was a brute force hack. It's usually that someone's password was compromised in a bigger hack and then found. Don't use the same password again and again. That will eliminate a large number of hacks."

CNET's Brian Tong said that these kinds of password hacks could be avoided in the future as more and more companies come to embrace security measures such as biometrics, for instance.

"People are getting more comfortable using things like fingerprints, like Apple and Android platforms that support payment systems that just use fingers," Tong told CBS News. "You can't cut someone's finger off and use it. A living person has to be able to use it. Getting users comfortable with that type of stuff -- that's the next level."

The NFL joins the likes of Facebook CEO Mark Zuckerberg and celebrities like rappers Drake and Tenacious D, rocker Keith Richards, and reality star Kylie Jenner, whose accounts have all been hacked in the past few days.

It is unknown if these hacks are part of a larger coordinated attack or originate from different hackers. 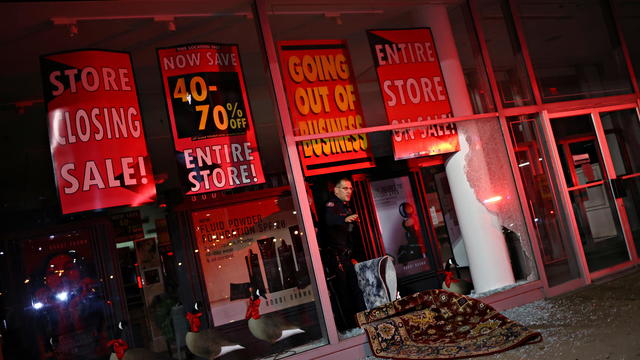 Overnight order followed two straight nights of unrest that led to scores of arrests and dozens of police injuries.

Overnight order followed two straight nights of unrest that led to scores of arrests and dozens of police injuries.