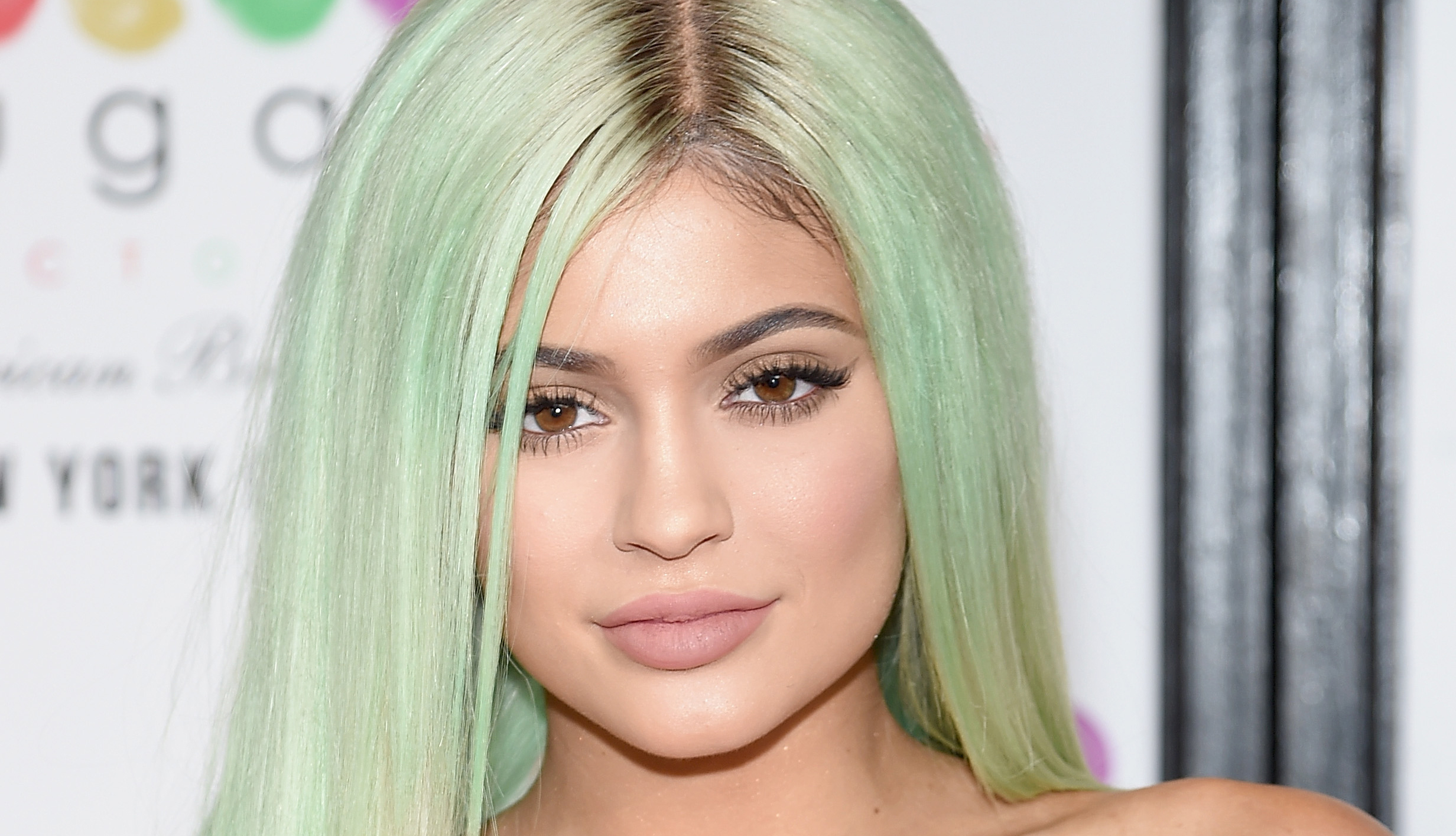 "I love being famous with no talent," the hacker posted to the 18-year-old reality star's account. "Well my sex tape with Tyga was trash."

Rather than get angry about it, Jenner seemed to take the attack in stride, posting instead to Snapchat as it was happening, responding to the hacks and the pointed comments. "So my Twitter was hacked but I don't really care," she said in a video. "I'm just letting him have fun."

In a second video, Jenner addressed the sex tape comment, saying, "Everyone is like, 'Leak the sex tape.' Guys, you are never going to see a sex tape from me. It's not going to happen."

That's probably not the reaction they were going for.