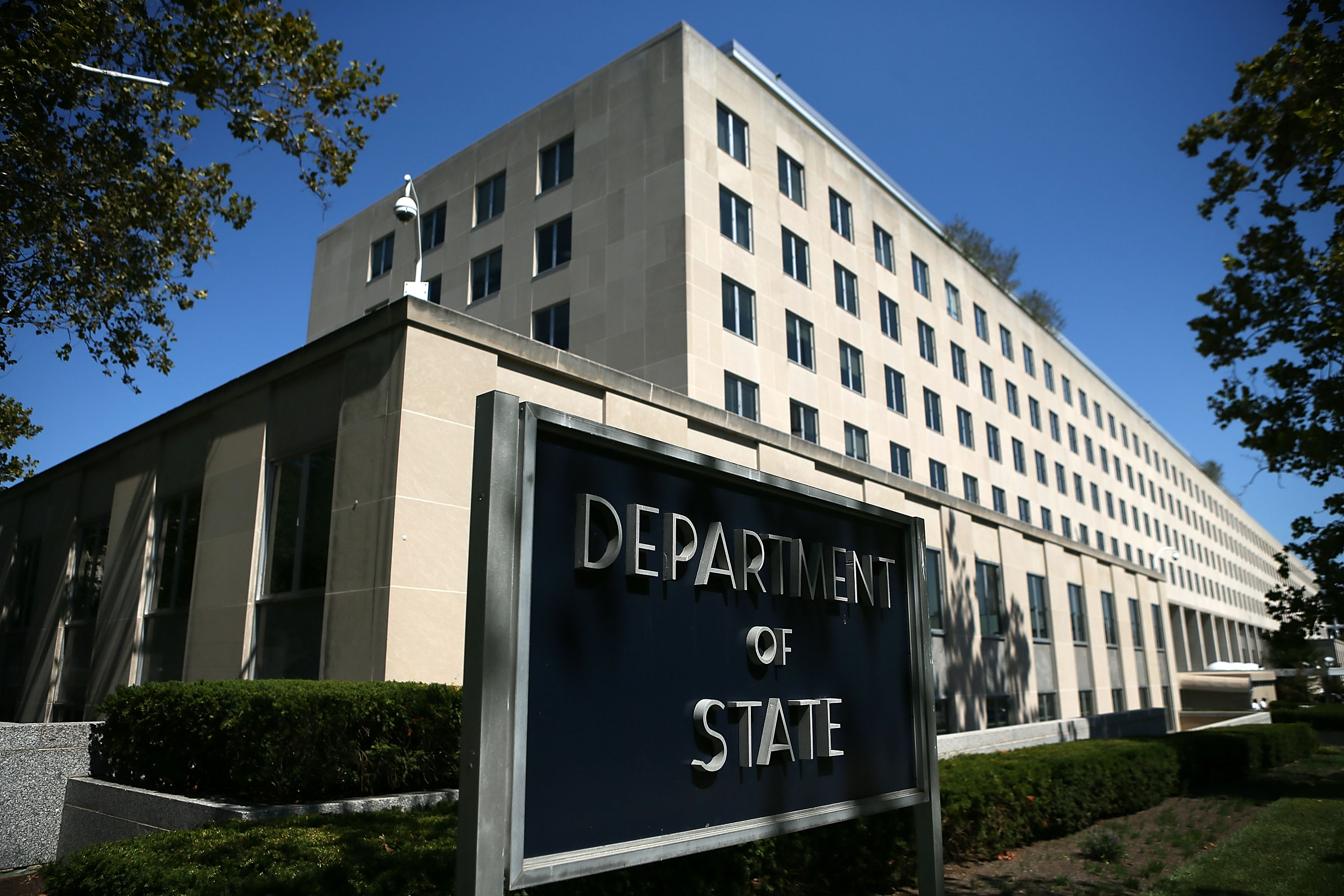 When government agencies try to be hip or cool it can end badly, as the State Department found this week with its Twitter hashtag #SpringBreakingBadly.

It began with a tweet by an official account of the State Department's Bureau of Consular affairs, which often sends out travel tips and advisories for Americans going abroad. The tweet, posted Wednesday as part of a campaign warning against bad vacation practices, read: "Not a '10' in the US? Then not a 10 overseas. Beware of being lured into buying expensive drinks or worse--being robbed. #springbreakingbadly"

The reference to rating physical attractiveness drew immediate backlash for being sexist and "truly insulting," according to one Twitter user.

Importantly, it also drew a host of hilariously mocking tweets:

The State Department even tried another attempt at humor with the #springbreakingbadly hashtag:

Which itself drew more disparaging tweets:

After their first infamous tweet gained steam on social media, the State Department later issued a two-part apology on Twitter, saying "we apologize that it came off negatively":

The original State Department tweet has since been deleted.