(AP Photo/Gerry Broome)
According to Fox News' Brian Wilson, the chairman of the Congressional Radio Television Correspondents Association, "television journalists operate at a distinct disadvantage on Capitol Hill because of archaic rules dictating how, when and where we may use our TV cameras." He writes in an email obtained by TV Newser:

While other journalists roam free to ply their trade -- we often must have the permission of Hill leaders to even set up our cameras. Even then, we are placed behind velvet ropes and managed carefully by Capitol Police. We can all recall incidents where the police stopped TV cameras from covering certain Hill events while still photographers breeze by and snap pictures unfettered and free. How many times have we seen TV cameras blocked while tourists with camcorders walk past untouched?

Wilson writes that the RTCA is "requesting the right to set up stakeout cameras in the news-rich Ohio Clock corridor without requesting permission in advance." He explains:

This is where congressional reporters gather much of the information they need to report stories of great importance to the American people. TV cameras are only allowed there with the advance permission of Senate leadership. Any time news happens that they do not want covered, Senate leaders deny our request for a stakeout. This is news management pure and simple. We are routinely denied the opportunity to gather the images and sound we need to tell our stories. When RTCA members complain, we are told in no uncertain terms that Senate leaders control hallway access and if we choose to challenge their decision -- we will be arrested.

If that fails, might Wilson challenge the decision – and be arrested for his efforts? That's unlikely, but it's fun to speculate, so allow me to point out that a Wilson arrest in the Ohio Clock corridor would be one way for the outlet to make its case that, Tony Snow notwithstanding, Fox News is not the wholly owned subsidiary of the US government that many liberals take it to be. 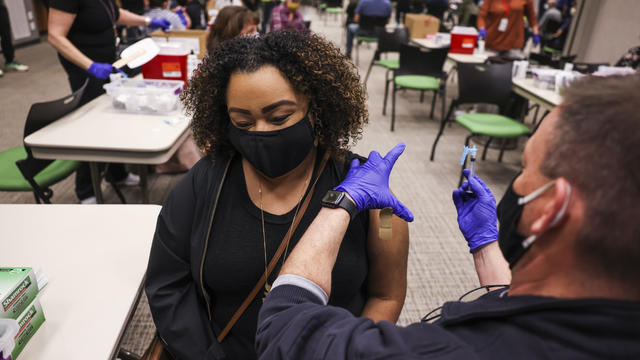 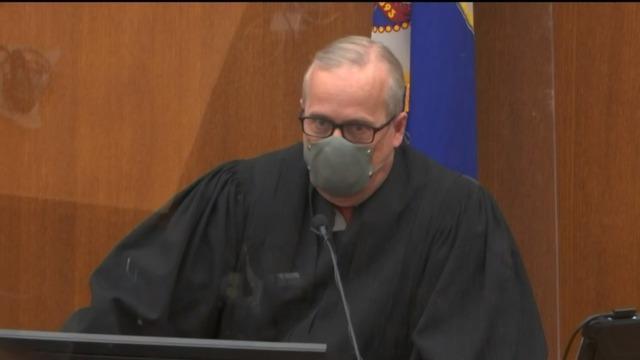 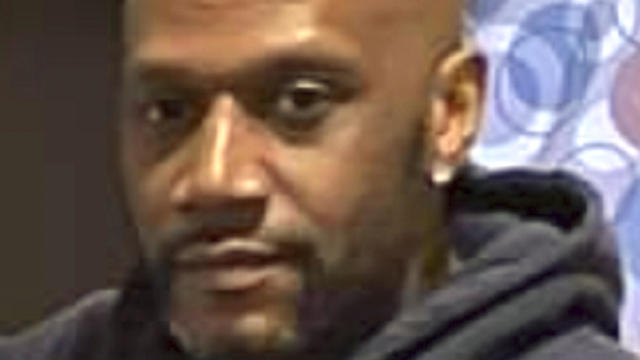