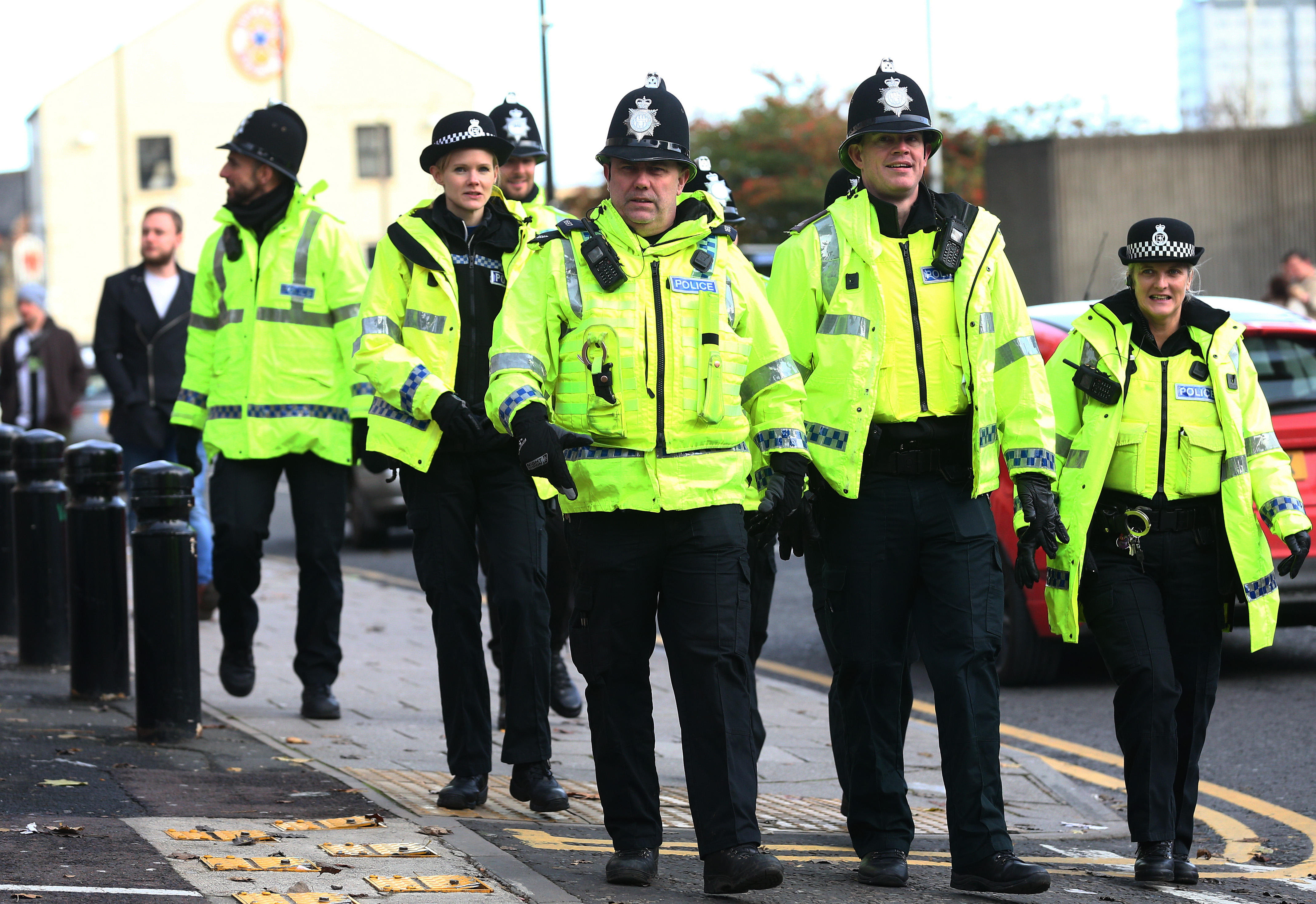 LONDON -- Six people, including three children, were injured after a car ran into pedestrians outside a Newcastle sports center where people were gathered to celebrate the Muslim holiday of Eid al-Fitr. Police said the incident was not believed to be terror-related.

Northumbria Police said they arrested a 42-year-old woman, who remained in police custody. The force said it was not looking for other suspects. They said a full investigation was underway to determine what happened outside Westgate Sports Center in the northern English city of Newcastle on Sunday morning.

"There is nothing to suggest that this is terror-related," police said.

The ambulance service said three children and three adults were being treated at a local hospital for injuries sustained in the crash.

The nearby Newcastle Central Mosque said in a statement that the crash took place just as Muslims were leaving the center after prayers, Britain's Press Association reports.

"We urge everyone to please pray for all those affected," the statement said.

Video on social media, apparently taken minutes after the crash, showed dozens of people in Muslim dress, including children, screaming and rushing forward to see what happened.

Britain is on high alert for terror-related incidents involving vehicles after a string of recent attacks. A man drove a van into Muslim worshippers leaving two London mosques on June 19, killing one and injuring others. Police said that was a terrorist attack directed at Muslims.

Police in Newcastle said extra officers were on patrol to reassure people.