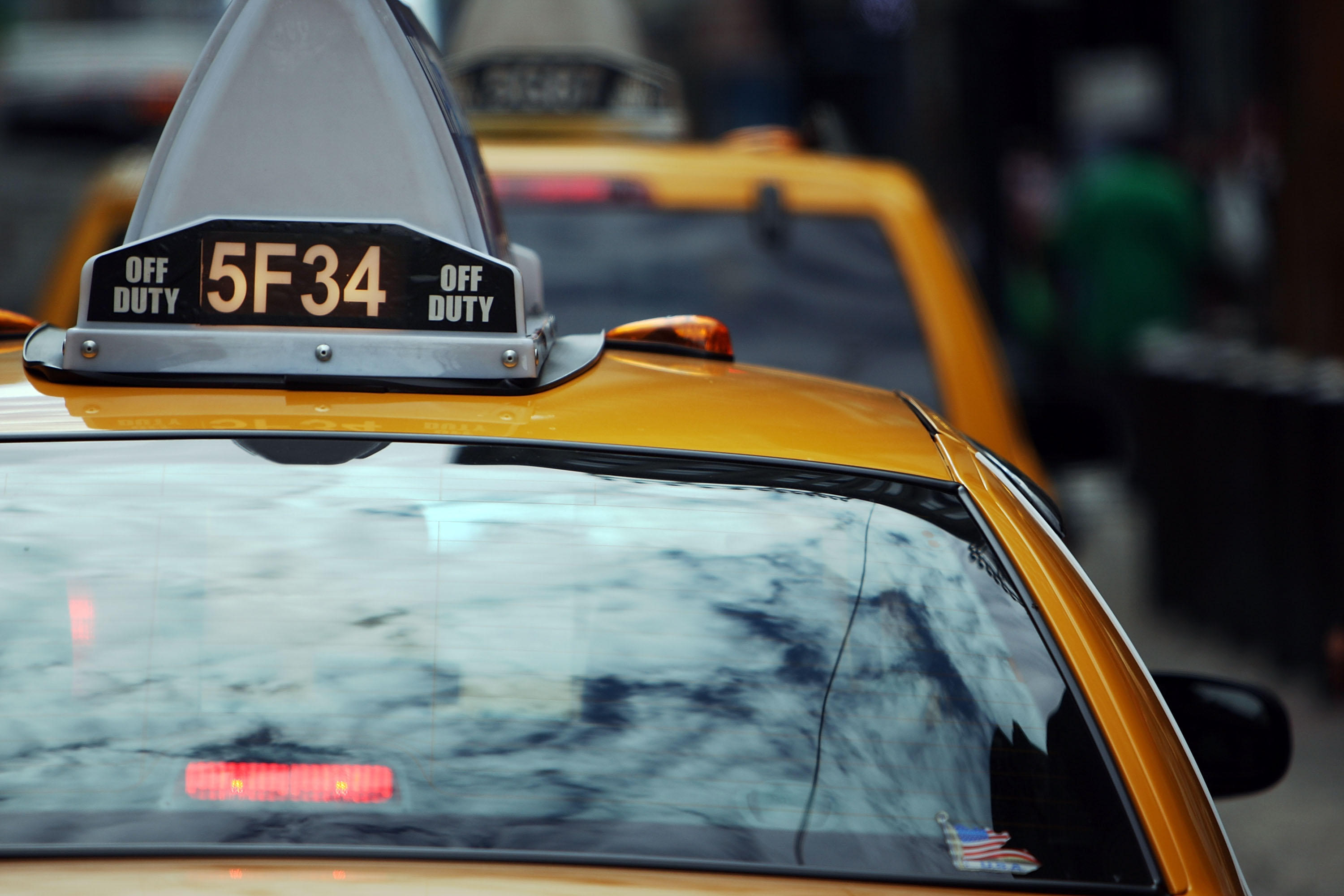 NEW YORK -- A New York City taxi driver who spent 30 years behind the wheel hanged himself after running out of money to lease a vehicle. The New York Taxi Workers Alliance said Abdul Saleh, 59, was found dead on Friday in his rented Brooklyn room.

The alliance, a union that represents the city's taxi drivers as well as black car and app-hailed professionals, said the Yemeni immigrant is the sixth driver to kill himself in the past six months amid financial struggles while often working 12-hour shifts -- at night, in his case. Saleh was short by $300.

Drivers lease the yellow cabs that are now competing with growing numbers of car services such as Uber and Lyft.

Saleh took his life at the end of the Muslim holy month of Ramadan.

"He was not making good money, enough for his car lease, his roommate lease, plus every month he was sending money to mom in Yemen," said neighbor Raza Hamad. "He was very upset."

The executive director of the Taxi Workers Alliance, Bhairavi Desai, said Saleh was "exhausted by the cruelty of ending each 12-hour workday with less in his pocket than the day before."

Other recent suicides include those of Yu Mein Kenny Chow, a yellow cab driver who also owned a medallion -- which is a permit allowing a taxi to operate and whose prices have been plunging in the face of dwindling business from as much as $1 million to a low of about $250,000. Chow's body was found under the Brooklyn Bridge.

Another driver, Douglas Schifter, shot himself in front of City Hall in February.

The drivers' main demand is that the city regulate more than 100,000 vehicles that have been taking business away from yellow cabs that now number only about 13,000.

Desai said drivers have called the alliance "in the middle of the night in crisis, needing referrals to homeless services and suicide prevention resources."

"Something has to change," Desai said Monday during a rally outside City Hall. "We're gonna be out here every single day until the City Council votes and passes the bills that we have been calling for."

Other demands for the city include capping the number of cars for hire on city streets, raising fare rates to make up for losses and establishing fair labor standards across the industry, CBS New York reports.

A City Hall spokesperson also released a statement, saying in part that "no financial pressure is worth a life" and asking anyone who is struggling to call 1-888-NYC-WELL for help.