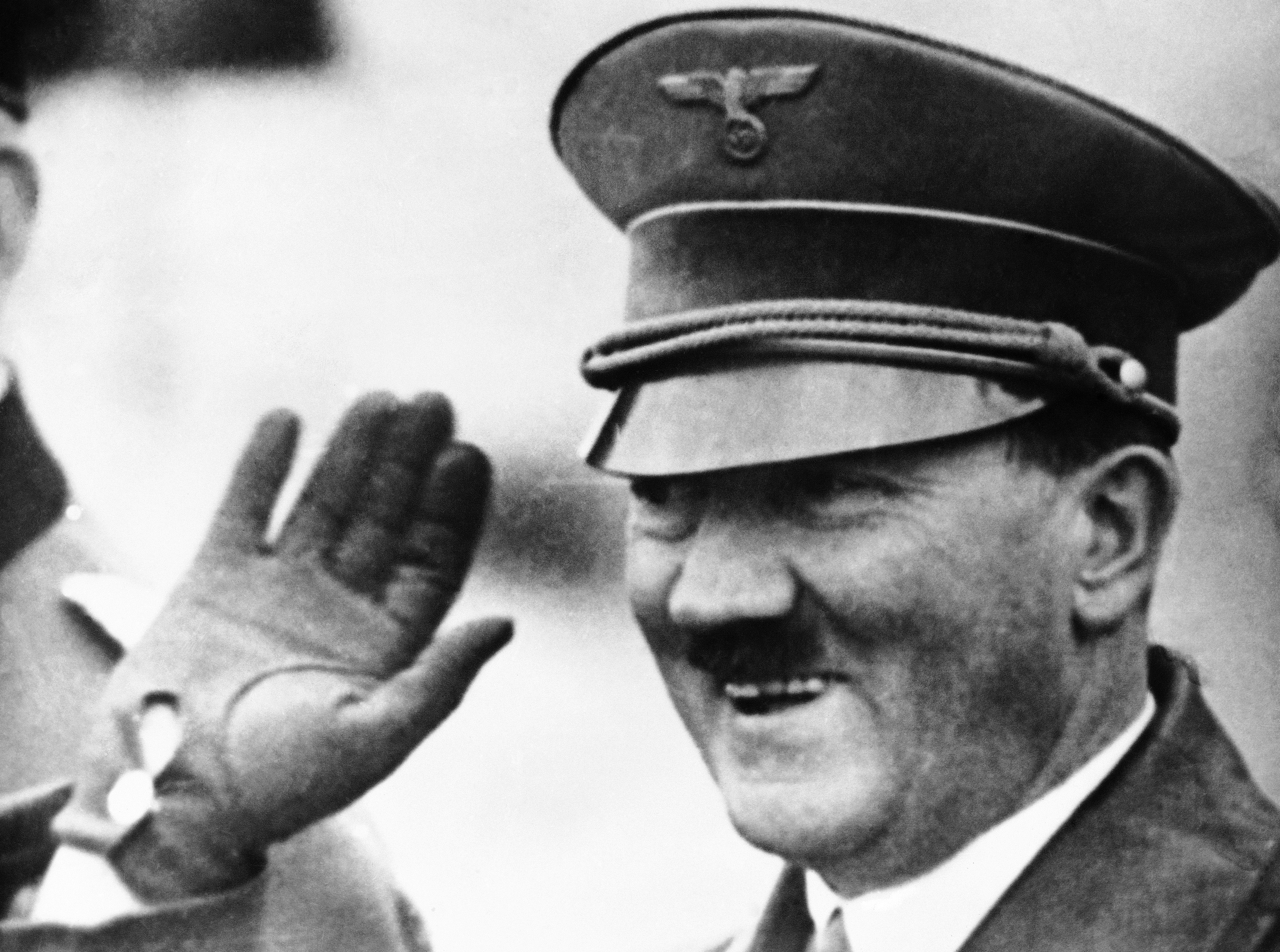 The New York Times on Tuesday republished its first-ever profile of Adolph Hitler and it seems the newspaper's "reliable, well-informed sources" were not so reliable.

The Nov. 21, 1922 article -- headlined "New Popular Idol Rises in Bavaria" - offers a profile of the 33-year-old leader of the so-called Bavarian Fascisti.

While the paper accurately characterizes Hitler's hatred toward Jews and the popularity of his vitriolic public speeches, the Times also quotes sources who were just a bit off the mark.

The Times wrote: "Several reliable, well-informed sources confirmed the idea that Hitler's anti-Semitism was not so genuine or violent as it sounded, and that he was merely using anti-Semitic propaganda as a bait to catch masses of followers and keep them aroused, enthusiastic, and in line for the time when his organization is perfected and sufficiently powerful to be employed effectively for political purposes."

The Times also quoted an unnamed politician who said Hitler was being politically deft for exaggerating his anti-Semitism.

"You can't expect the masses to understand or appreciate your finer real aims," the newspaper quoted the politician as saying. "You must feed the masses with cruder morsels and ideas like anti-Semitism. It would be politically all wrong to tell them the truth about where you really are leading them."

Two years later, on Dec. 21, 1924, the newspaper published another story with a headline that conveyed another questionable assessment of the future German chancellor: "Hitler Tamed By Prison."