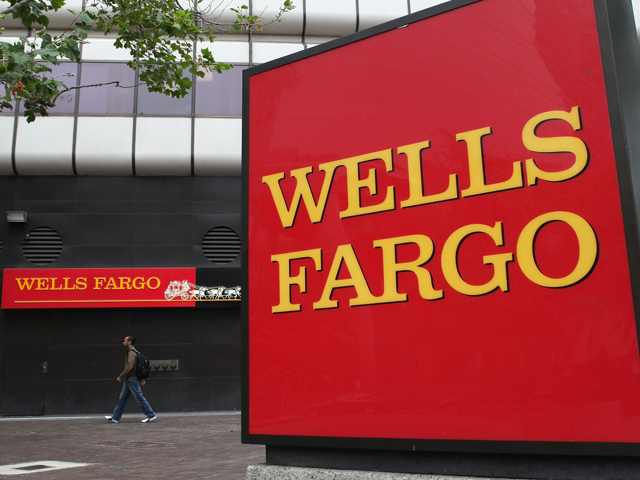 The banks have not complied with standards established for processing homeowners' loan modification applications, New York Attorney General Eric Schneiderman said in a statement released today. He said he plans to sue the banks unless a monitoring committee set up to enforce the settlement's terms takes action.

"Wells Fargo and Bank of America have flagrantly violated those obligations, putting hundreds of homeowners across New York at greater risk of foreclosure," Schneiderman said.

Schneiderman claims BofA and Wells Fargo failed to acknowledge receipt of loan modification applications within three business days; did not tell homeowners about missing documents in their applications; didn't give borrowers enough time to correct deficiencies; and failed to take action on loan modification requests within 30 days. He said these delays would result in additional fees and interest and in homeowners' losing their homes.

Schneiderman said his office had documented 339 of these violations in the past seven months.

Last year five of the nation's largest banks -- including JPMorgan Chase (JPM), Citigroup (C) and Ally Financial -- agreed to a sweeping pact with the attorneys general of 49 states over charges the banks evicted people using false or incomplete documentation. The settlement included 304 rules laying out how to respond in a timely fashion to homeowners seeking to modify their mortgages.

Both Wells Fargo and Bank of America declined to comment.

This lawsuit is the first action by any of the states charging a bank with violating the pact.

The settlement's monitor, Joseph Smith, and a monitoring committee were notified of the action by Schneiderman. The committee may also take action against the banks for the alleged violations, according to the statement.