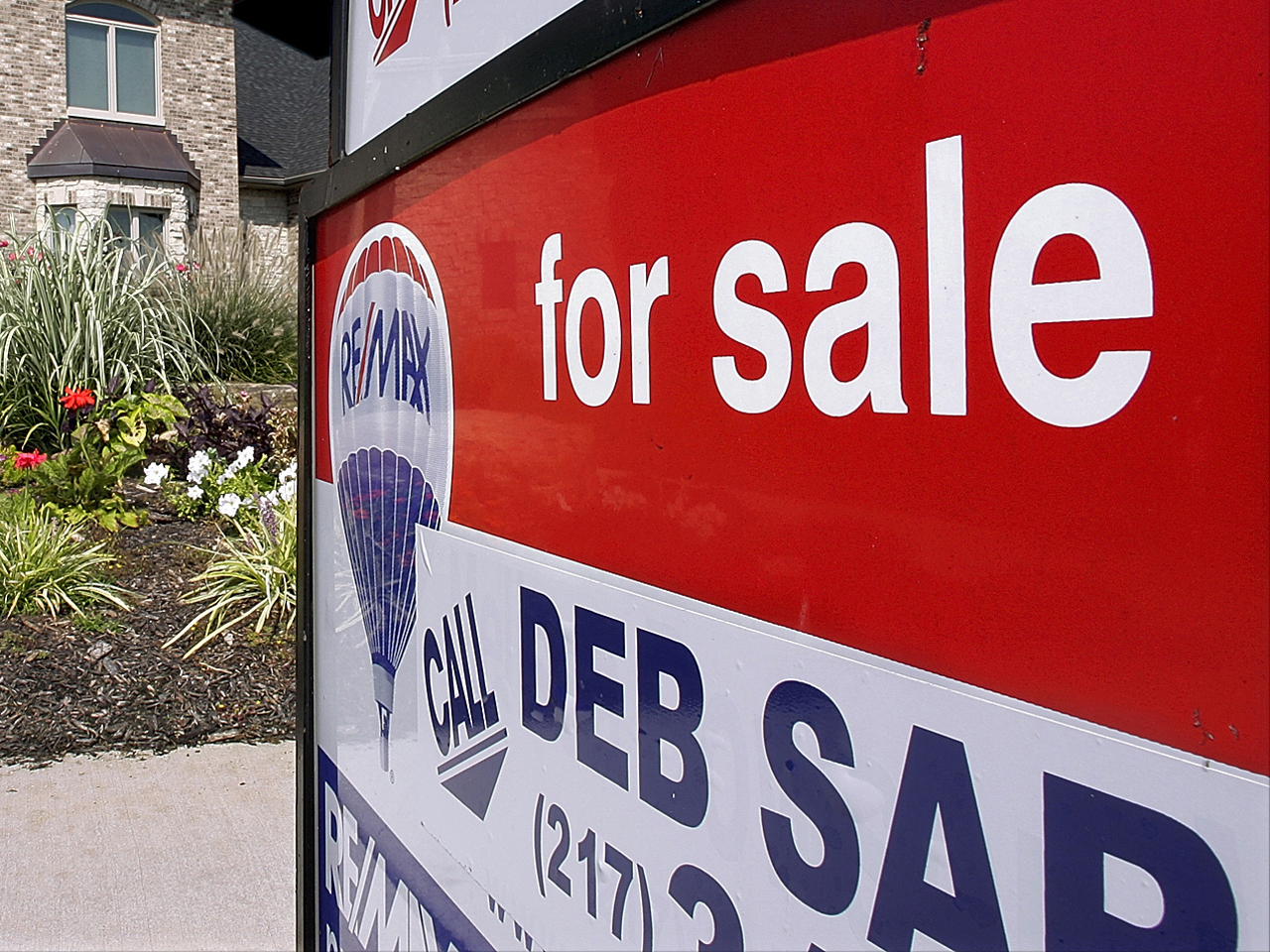 (MoneyWatch) Although the last year has seen home prices rise by an impressive 9 percent, sellers shouldn't expect that rate of increase to continue.

The S&P/Case-Shiller report released yesterday showed home prices rose 9.3 percent in the 12 months ending in February 2013. That was up from 8.1 percent in January. That increase helped a lot of people, lifting more than 1.7 million homeowners above the underwater mark in 2012, according to CoreLogic. The increase in prices was driven by a low inventory of houses, low mortgage rates and investor purchasing.

Some analysts believe the improving prices reflect an improving U.S. economy, and as the economy continues to improve, so will home prices. A report from IHS Global Insight said:

"Four things are driving home prices up -- lean inventories, low interest rates, job growth and a drop in the share of distressed sales. In some places, a fifth factor, one that is easy to describe, but hard to measure and forecast, is starting to play a role in places with double-digit growth -- expectations. For example, some want-to-be homebuyers are entering the market now instead of later because they are afraid that prices will shoot up if they wait. Their expectations, which become self-fulfilling, are magnifying price increases."

It is hard to place too much faith in job growth, which has been fitful since the start of the recovery. Even putting that aside, this is a strong argument for a continued increase in in prices. But economist Bill McBride believes it is exactly those same things that will keep prices from rising much further.

"I've been surprised at how much prices are up over a year," says McBride. "I'd be very surprised if we're up another 9 percent a year from now."

He, like many others, expects that the price increase will get homeowners who have been standing on the sidelines to put their homes on the market.

"You're going to see more inventory coming online, and that will impact prices," he says. "It doesn't take much of an inventory increase to slow prices down."

Much of the increase in prices has been in the lowest-priced houses, which have been a prime target for investors. Dean Baker, co-director of the Center for Economic and Policy Research, wrote yesterday, "As has been the case throughout the last year, the price increases have been driven in large part by rapid price growth in the bottom tier of the market. While prices overall in Phoenix have risen by 23.0 percent over the last year, prices for homes in the bottom third of the market have risen by 39.0 percent. There are many markets in the Phoenix area where the year-over-year increase has been more than 40 percent."

McBride points out that this makes it very hard on first-time home buyers, who typically drive market growth. He also says investor buying is unlikely to stop anytime soon. "The Wall Street guys are having so much money thrown at them by investors [looking for better returns], they have to buy," he says.

The result of all this is a market that's difficult to predict because no one has seen anything like it before. "This is out of our experience," he says. "Large-scale buying for rental is unheard of, so no one really knows the impact it will have."