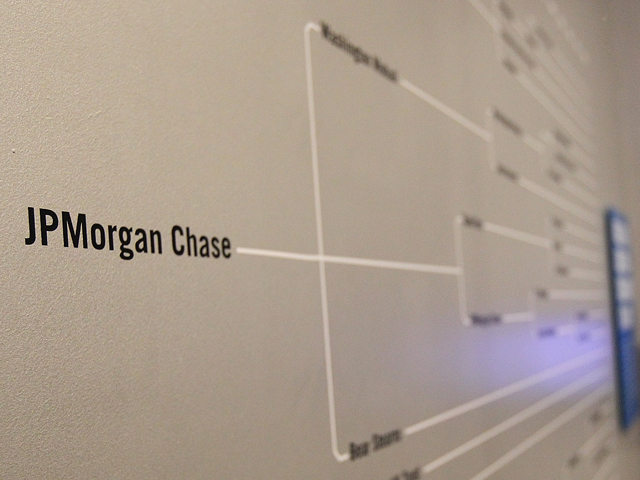 (MoneyWatch) Irvin Goldman, the former chief risk officer of the JPMorgan Chase (JPM) unit that lost $5.8 billion on derivatives trades, has stepped down, the company said in a statement, according to Reuters.

"Irv asked to leave the company. He's behaved with integrity and we wish him well," the bank said in a statement.

Goldman, who JPMorgan named in February as chief risk officer of its London-based Chief Investment Office, was put on leave as part of an internal onverhaul of the division on May 14, after the company announced the trading loss.

Goldman's brother-in-law, Barry Zubrow, is head of JPMorgan's office of corporate and regulatory affairs, and until early this year he was chief risk officer for the entire company.

JPMorgan selling mutual funds like it's 1999
JPMorgan's $2B trading loss: What it means to you
JPMorgan Chase earnings: 'London whale' cost $5.8 billion