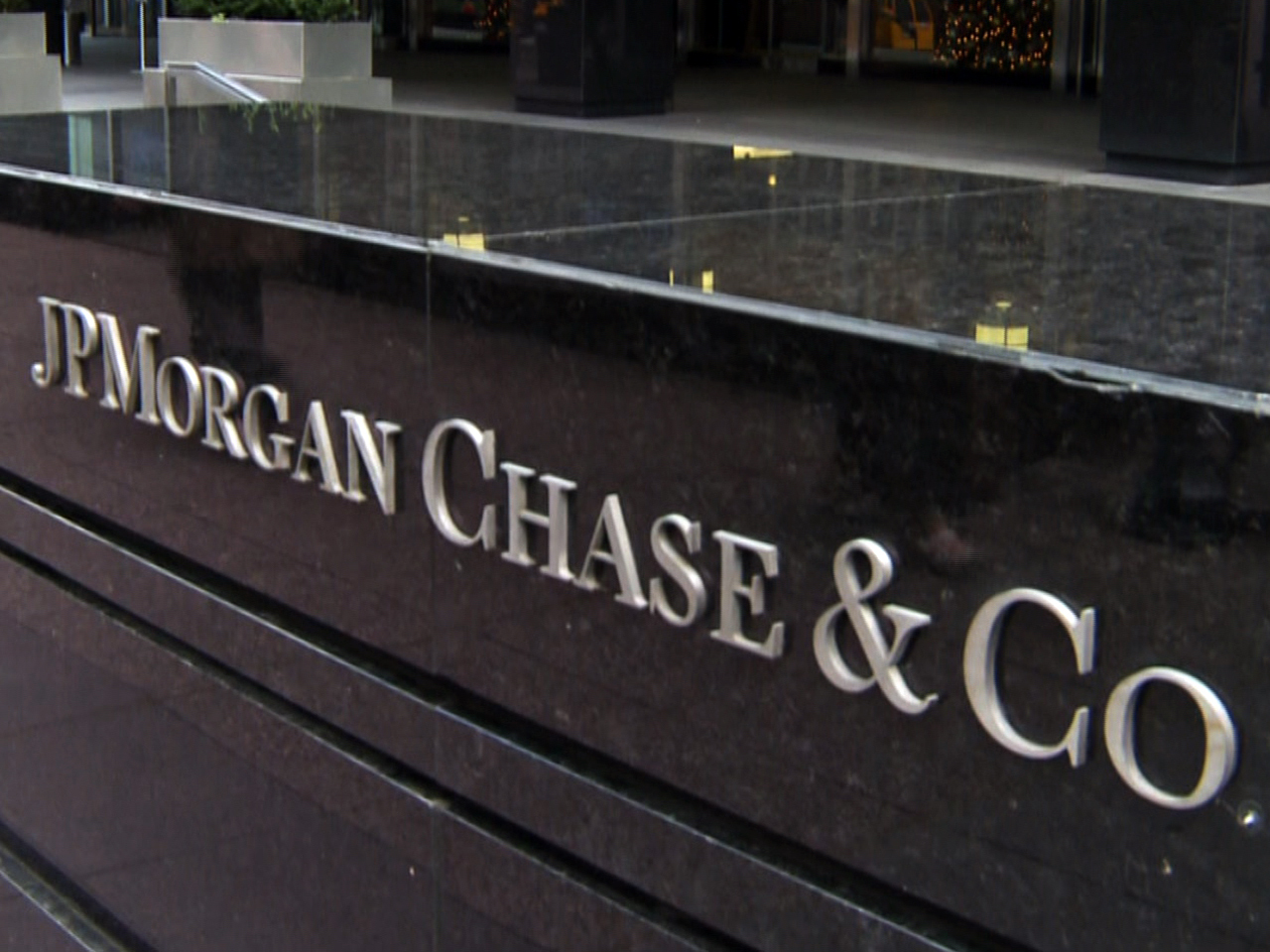 A New York Times story on Tuesday read as if it had been unearthed in a Wall Street time capsule. According to the Times, JPMorgan Chase sold its in-house ("proprietary") mutual funds to clients, "even when competitors had better-performing or cheaper options." This was a hot-button issue back in 1999, when regulators became concerned that big brokerage companies were trying to collect two types of fees: the annual management fees on the funds they were operating as well as the commission the client paid to purchase the fund.

In the 1990s through the early 2000s, large firms across Wall Street provided all sorts of goodies to boost sales of proprietary mutual funds. Sell your customer the house fund and you can attend a major league ball game, the hottest concert or a trip to Caribbean Island! Of course nobody told the customers that the ABC broker who just sold them the ABC fund received an incentive for doing so.

A JPMorgan spokeswoman declined to comment on the company's proprietary fund sales.

According to the New Hampshire petition, in 2002, the firm held in-house contests to promote sales of its prop funds. The "Steak-a-thon" rewarded brokers who sold $10,000 of the firm's family of mutual funds with a steak. $30,000 in sales would get the broker two steaks and $100,000, three steaks. I always imagined a large sign in the broker area of the NH office saying "sell the sizzle and get the steak!" While the story seemed laughable, the practice was not. Indeed, it was not only this firm that provided these types of incentives, it was widespread across most firms that had the means to distribute funds to the public.

It took a while, but the regulators finally caught on to the brokerage firm gimmicks and created rules prohibiting sales contests for specific products, especially the ones on which the house makes the most money. Contests are now only permitted when they encourage the sale of an entire class of products -- like all mutual funds, not just the ones created and managed by the firm. It would then be left to the old fashioned method for increasing the firm's profits on mutual funds: hiking fees to investors.

Sales contest prohibitions limited the role of proprietary funds in wire houses, and eventually most of the big players voluntarily left the business. But according to the Times, JPMorgan continued to rely on them to help drive profits. "'I was selling JPMorgan funds that often had weak performance records, and I was doing it for no other reason than to enrich the firm,' said Geoffrey Tomes, who left JPMorgan last year and is now an adviser at Urso Investment Management. 'I couldn't call myself objective.'"

Not only wasn't the broker objective, he put the interest of the firm before the interest of his clients. This of course is the exact opposite of the fiduciary standard, where advisors must put the client's needs first. If JPMorgan's salesmen were licensed as investment advisors, they would be held to the fiduciary standard and would not have been able to sell clients the more expensive, under-performing funds. Instead, these investment professionals are held to a lesser standard, called "suitability," which means that anything they sell you has to be appropriate for you, though not necessarily in your best interest.