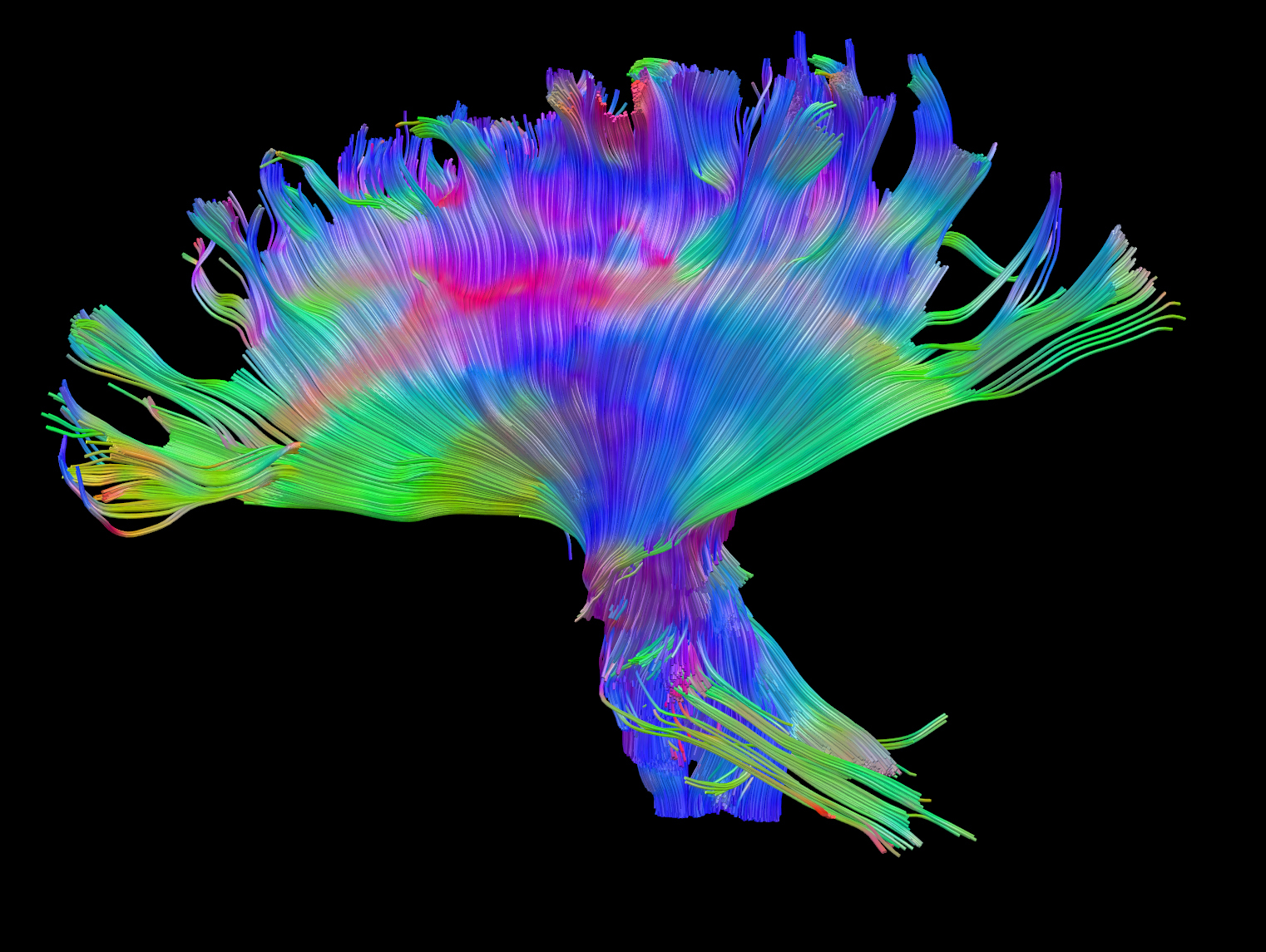 (CBS/AP) From car wrecks to combat injuries to concussions from playing football, traumatic brain injuries can cause serious damage and leave irreparable harm. That makes it all the more frustrating that these brain injuries are so difficult for doctors to diagnose.

Now scientists are testing a new MRI-based tool that lights up the breaks these injuries leave deep in the brain's wiring, much like X-rays show broken bones.

"We now have, for the first time, the ability to make visible these previously invisible wounds," says lead researcher Dr. Walter Schneider, professor of psychology and neurosurgery at the University of Pittsburgh. "If you cannot see or quantify the damage, it is hard to treat it."

About 1.7 million Americans suffer a traumatic brain injury, or TBI, each year. Some survivors suffer obvious disability, but most TBIs are concussions or other milder injuries that generally heal on their own. TBIs also affect more than 200,000 soldiers who served in Iraq and Afghanistan, according to military estimates.

Dr. Walter Koroshetz, deputy director of the National Institute of Neurological Disorders and Stroke, says there's no way to tell how much damage has accumulated and if the next blow "is really going to cause big trouble."

And with more serious head injuries, standard scans cannot see beyond bleeding or swelling to tell if the brain's connections are broken in a way it can't repair on its own.

In a study published Friday in the Journal of Neurosurgery, Schneider's team describes the technology called high-definition fiber tracking.

How does it work? Brain cells communicate with each other through a system of nerve fibers that act like a telephone network, making up what's called the white matter of the brain. White matter runs along cable-like highways called fiber tracts that contain millions of connections. The new scan processes high-powered MRIs through a special computer program to map major fiber tracts, painting them in greens, yellows and purples that designate their functions. Researchers look for breaks in the fibers that could slow or stop those nerve connections from doing their job.

Daniel Stunkard of New Castle, Pa., is one of 50 TBI patients in Schneider's study. The 32-year-old spent three weeks in a coma after his all-terrain vehicle crashed in late 2010. CT and regular MRI scans showed only some bruising and swelling, unable to predict if he'd wake up and in what shape.

When Stunkard woke up, he couldn't move his left leg, arm or hand. Doctors started rehabilitation in hopes of stimulating healing, and Okonkwo says the high-def fiber tracking predicted what happened. The scan found partial breaks in nerve fibers that control the leg and arm, and extensive damage to those controlling the hand. In six months, Stunkard was walking. He now has some arm motion. But he still can't use his hand, his fingers curled tightly into a ball. Okonkwo says those nerve fibers were too far gone for repair.

"They pretty much knew right off the bat that I was going to have problems," Stunkard says. "I'm glad they did tell me. I just wish the number (of missing fibers) had been a little better."

"It's like comparing your fuzzy screen black-and-white TV with a high-definition TV," he says.

Armonda will soon study the high-def scan on soldiers being treated for TBI at Walter Reed, to see if its findings correlate with their injuries and recovery. The work could take years to prove.

Other attempts are in the pipeline. For example, the military is studying whether a souped-up kind of CT scan could help spot TBI by measuring changes in blood flow inside the brain. The National Institutes of Health is funding a search for substances that might leak into the bloodstream after a brain injury, allowing for a blood test that might at least tell "if a kid can go back to sports next week," Koroshetz says.

Doctors are also turning to non-imaging techniques to study TBIs. A study in the March 1 issue of the New England Journal of Medicine found the flu drug amantadine may boost recovery from brain injuries, HealthPopreported.

And however the hunt for better tests pans out, Walter Reed's Armonda says the bigger message is to take steps to protect your brain.

"What makes the biggest difference is everybody - little kids riding their bicycles, athletes playing sports, soldiers at war - is aware of TBI," he says.

TBIs are caused by a bump, blow or jolt to the head or a penetrating head injury that disrupts the brain's normal function. Some people experience memory loss, mood changes or other problems after what was deemed a mild concussion, only to have CT scans indicate nothing's wrong.

The CDC has more on traumatic brain injuries.