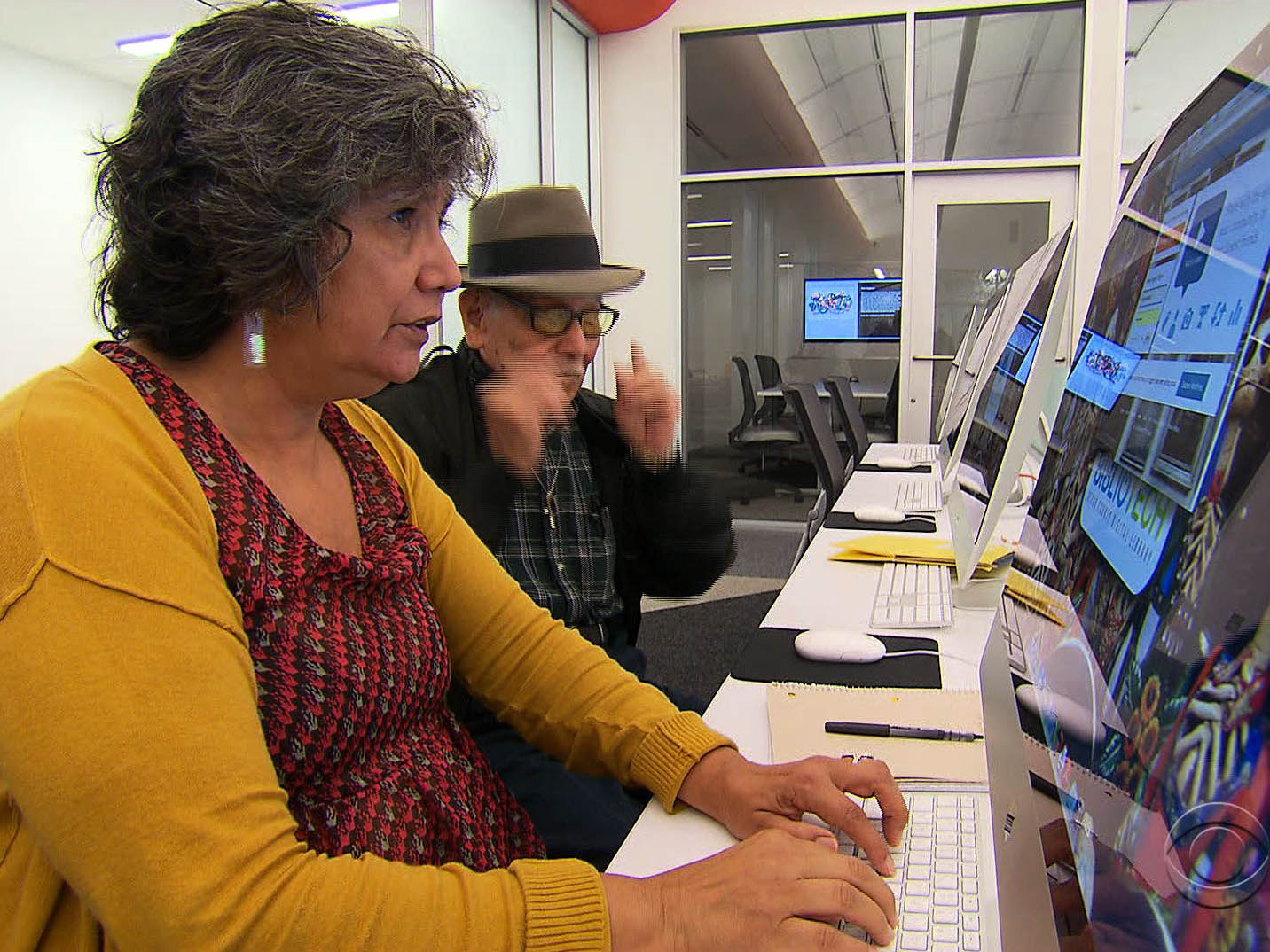 With the holidays approaching and families arriving, it's not always easy to find a little peace and quiet. It's also increasingly difficult to find the kind of place that often provided that quiet: a good, old-fashioned library.

It's not that libraries are going away. They are just changing dramatically.

Walk into the Bexar County digital library in San Antonio, Texas, and you'll see plenty of screens – but zero books.

It doesn’t look like a library, and that’s the point.

BiblioTech, the only public bookless library in America, is the brainchild of Bexar County Judge Nelson Wolff.

It would seem you'd be hard pressed to find a less likely backer.

Wolff, collector of rare, first-print editions, also pushed through a $38 million print-only library for the city in the 1990s.

"I look at that library today and I’m proud of it, but I’m saying, what do you do with this?" he said.

"We're able to focus more on patrons and community outreach and we don't have to do the physical processing of the books," said head librarian Ashley Eklof.

BiblioTech was built in a city that is 63 percent Hispanic. Most in this neighborhood do not have Internet access at home.

The library lends out inexpensive e-readers, permits downloads from home, and conducts technology classes on site.

"I could be writing that all day long," he said.

In the back room, there's a space for children with cutting-edge tablets as big as the kids using them.

The $2.4 million project has not come without criticism, though. The vast majority of newer, popular titles are not available. Publishers simply charge too much for the e-books.

"It probably is a little bit ahead of its time," said Wolff. "We can't get every book that we want in an e-format. And we are paying more for them."

And what about those readers who still want physical books, not e-readers?

Santos stepping down from House committees