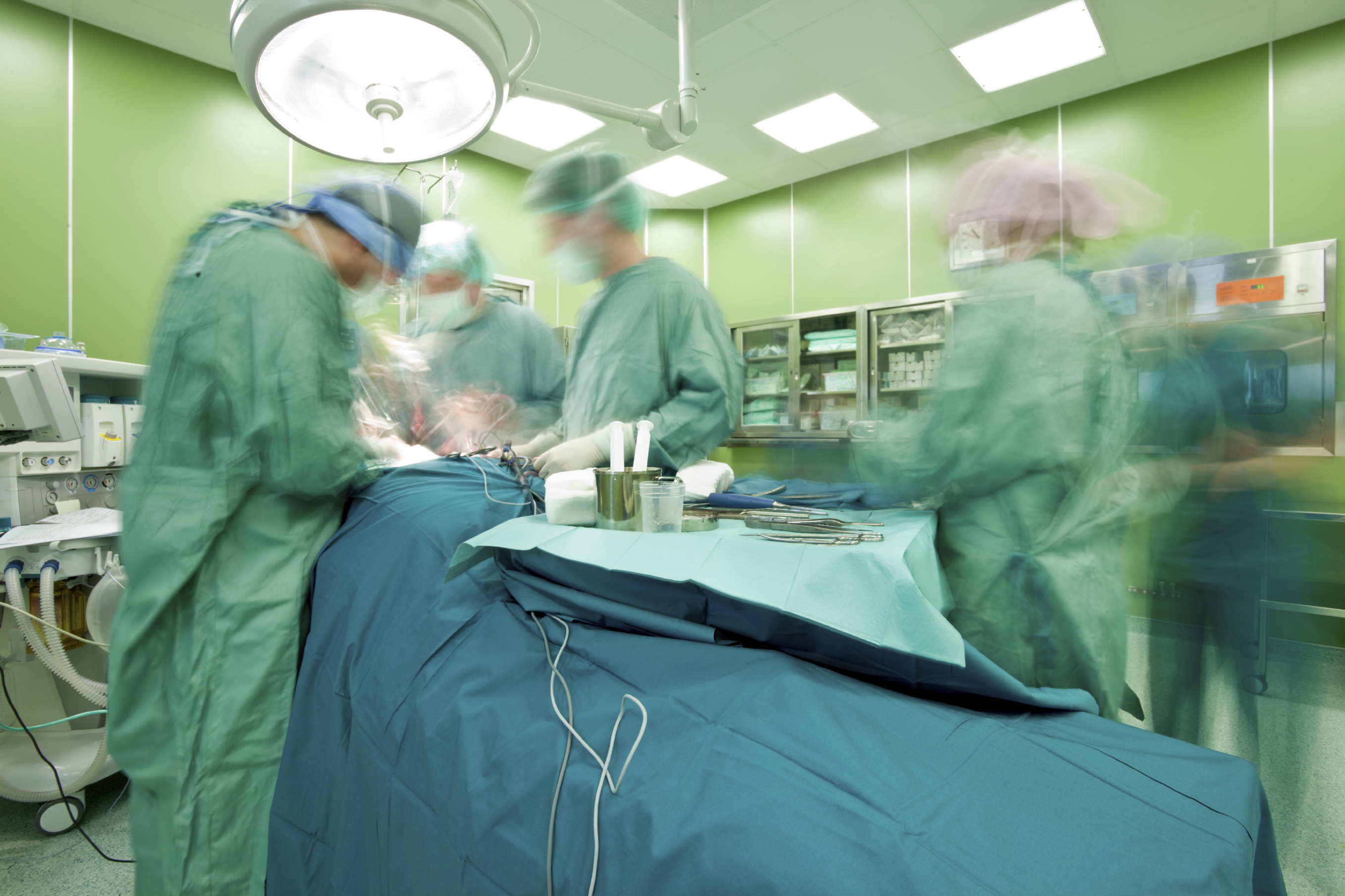 New rules intended to create a more level playing field for those awaiting kidney transplants in the United States go into effect Thursday.

The changes are designed to lengthen the time younger patients will have working transplants, increase kidney availability and improve the odds for patients with hard-to-match donors, said Dr. Richard Formica, who chairs the kidney transplantation committee of the Organ Procurement & Transplantation Network and United Network for Organ Sharing.

"Our intention was to make allocation of kidneys as class-, race-, age- and gender-free as possible," said Formica, who is also director of transplant medicine at the Yale School of Medicine in New Haven, Conn. "So if you got kidney disease, everybody is treated exactly the same -- that's the goal."

Demand for lifesaving kidneys is far greater than the supply, said Tonya Saffer, the senior federal health policy director at the National Kidney Foundation. "No policy for allocating donor kidneys can possibly match every patient in need with a donor, but this new system is expected to decrease re-transplantation and waiting times," she said.

About 16,000 kidney transplants are performed each year in the United States, while more than 100,000 people are on the waiting list, the kidney foundation estimates. Although waiting time for a transplant varies across the country, the average wait is 36 months, Formica said. Last year, more than 4,400 people died while waiting, he added.

In the current system, someone with kidney failure could be on dialysis for years before being added to the transplant waiting list, he explained. "We think it is important people get credit for all the time they spent on dialysis," he said.

Also, under the new proposals young patients will receive healthy kidneys from younger donors. This may help cut down on the need for re-transplants, Formica explained.

The new program will also move people to the top of the waiting list if they have hard-to-match blood or antibodies that can cause organ rejection, Formica said.

Kidneys from older donors will be put to greater use under the new guidelines, Formica said. These organs are often overlooked because they can't be transported over long distances without deteriorating. Now, patients will be able to get older donor kidneys in their area, he noted.

"Our current allocation system has not had any major changes in over 20 years, despite a growing wait list and shortage of organs. The new allocation system does not fix every problem but is a good start," Nair said.

Another specialist said it may take time to determine the success of the new plan.

"With time, we will be able to fully evaluate the effectiveness of these new guidelines," said Dr. Ernesto Molmenti, surgical director of the transplant program at North Shore University Hospital Transplant Center in Manhasset, N.Y.