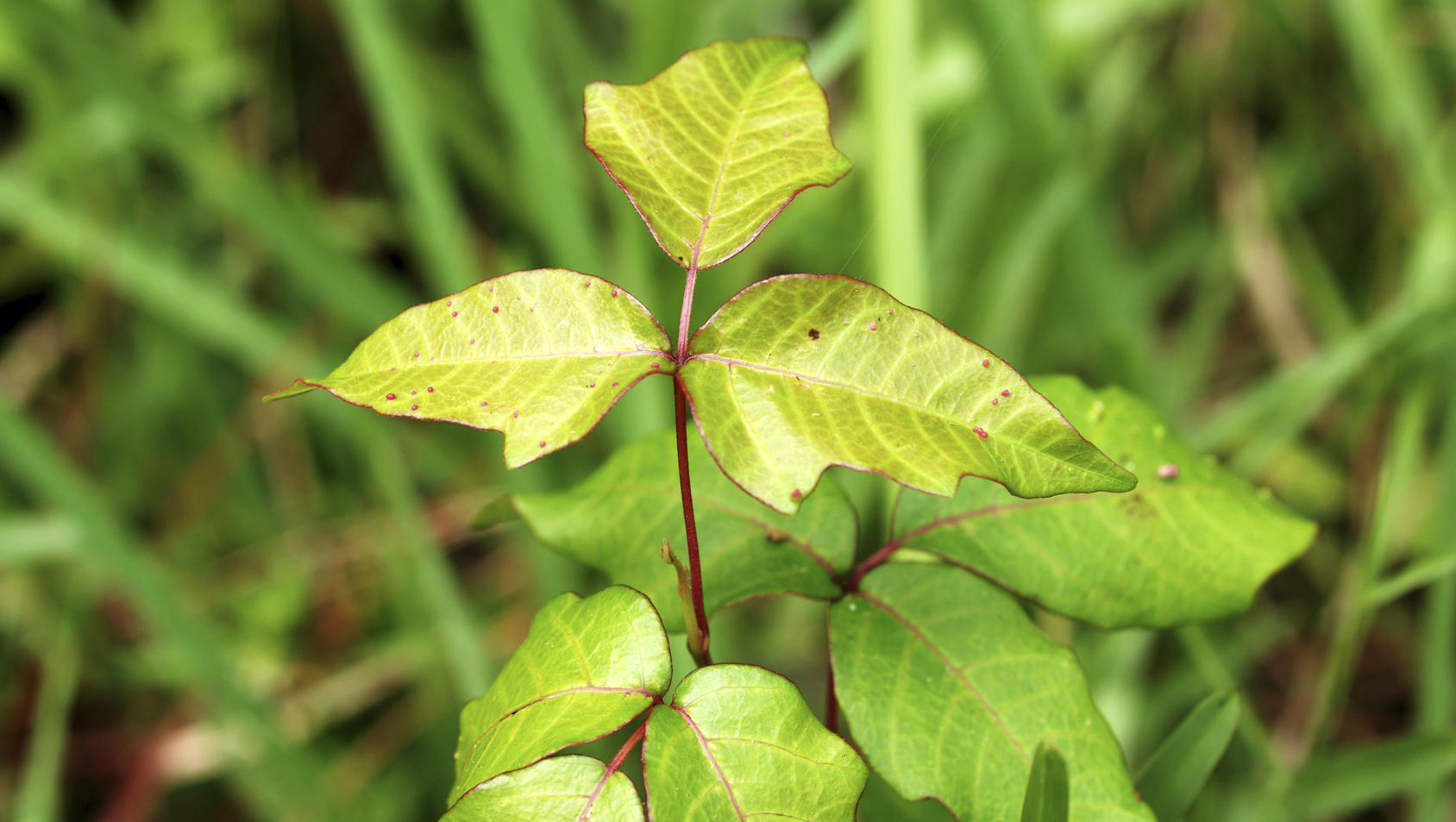 “Poison ivy rash is the most common allergic reaction in the U.S., and studies have shown that higher levels of carbon dioxide in the atmosphere are creating a proliferation of poison ivy throughout the U.S. — even in places where it wasn’t growing before,” said study senior author Sven-Eric Jordt. He’s an associate professor of anesthesiology at Duke University School of Medicine in Durham, N.C.

“When you consider doctor visits, the costs of the drugs that are prescribed and the lost time at work or at school, the societal costs are quite large,” Jordt added in a Duke news release.

The itch of poison ivy is caused by an oily sap called urushiol, which is also found in poison sumac and poison oak.

In mice with poison ivy rashes, blocking an immune system protein in the skin with an antibody halted the process that tells the brain the skin is itchy, the study found.

This approach might lead to new treatments for the 80 percent of people allergic to poison ivy, the researchers said. But animal research does not always produce similar results in humans.

The study was published Nov. 7 in the journal Proceedings of the National Academy of Sciences.

Each year, more than 10 million people in the United States suffer skin rashes after contact with poisonous plants. While not life-threatening, the condition is painful and results in significant health care costs, Jordt said.

He said some symptoms of skin rashes caused by poison ivy can be eased with antihistamines and steroids.