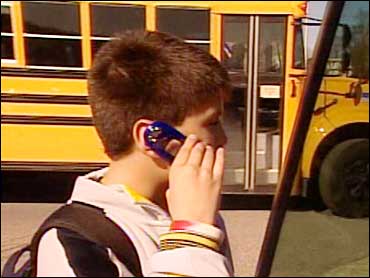 "Mobile phones today are more like television when I was a kid," Zander said after visiting his company's software development center in Bangalore. But "there is a way to keep it secure."

While parents need to adapt to the emerging youth culture surrounding mobile phones, adults are right to be concerned about what their kids are listening to, watching and reading, he said.

To meet those concerns, the Schaumburg, Ill.-based company is planning models that would inform parents of their children's whereabouts and carry censorship software, he said.

Motorola had worldwide revenues of $31.3 billion last year and employs 2,900 engineers in India.

Zander said the Indian engineers were working on security features, including access control and data protection. 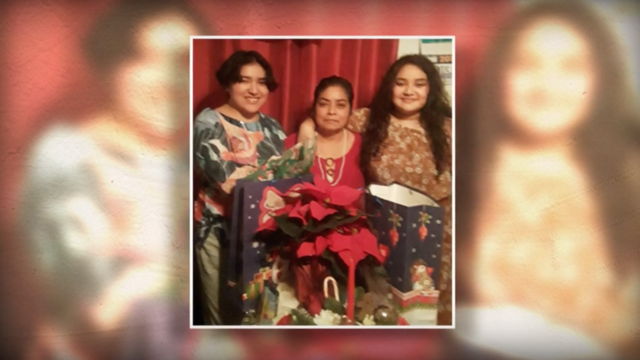 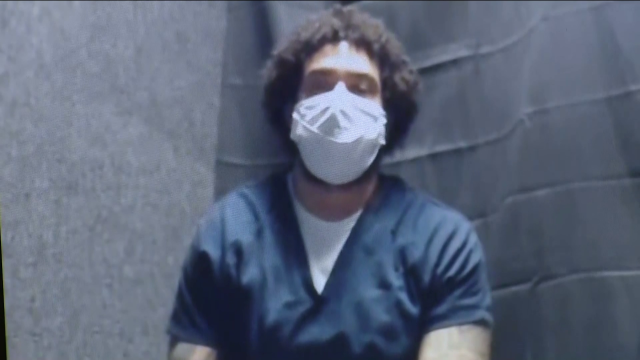 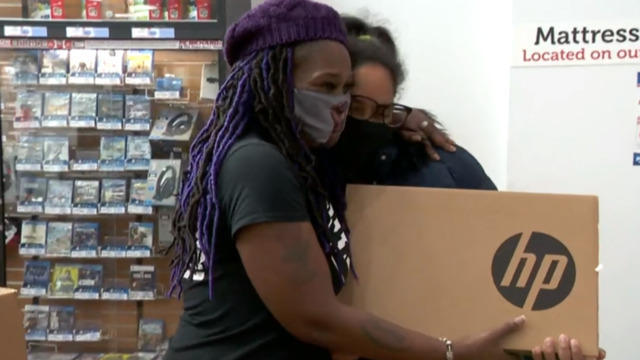 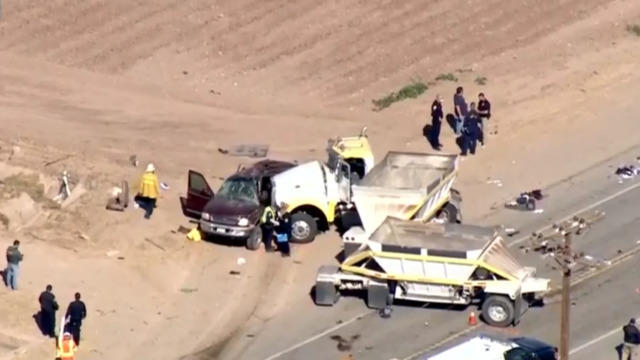 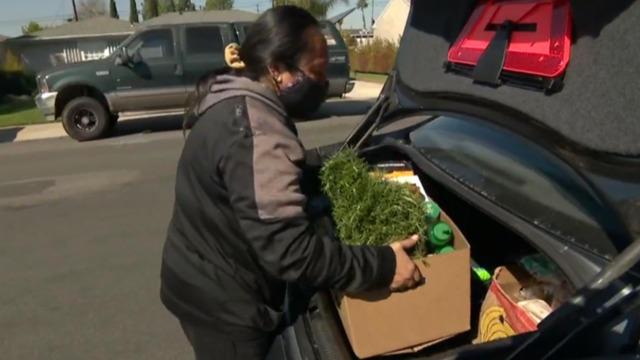