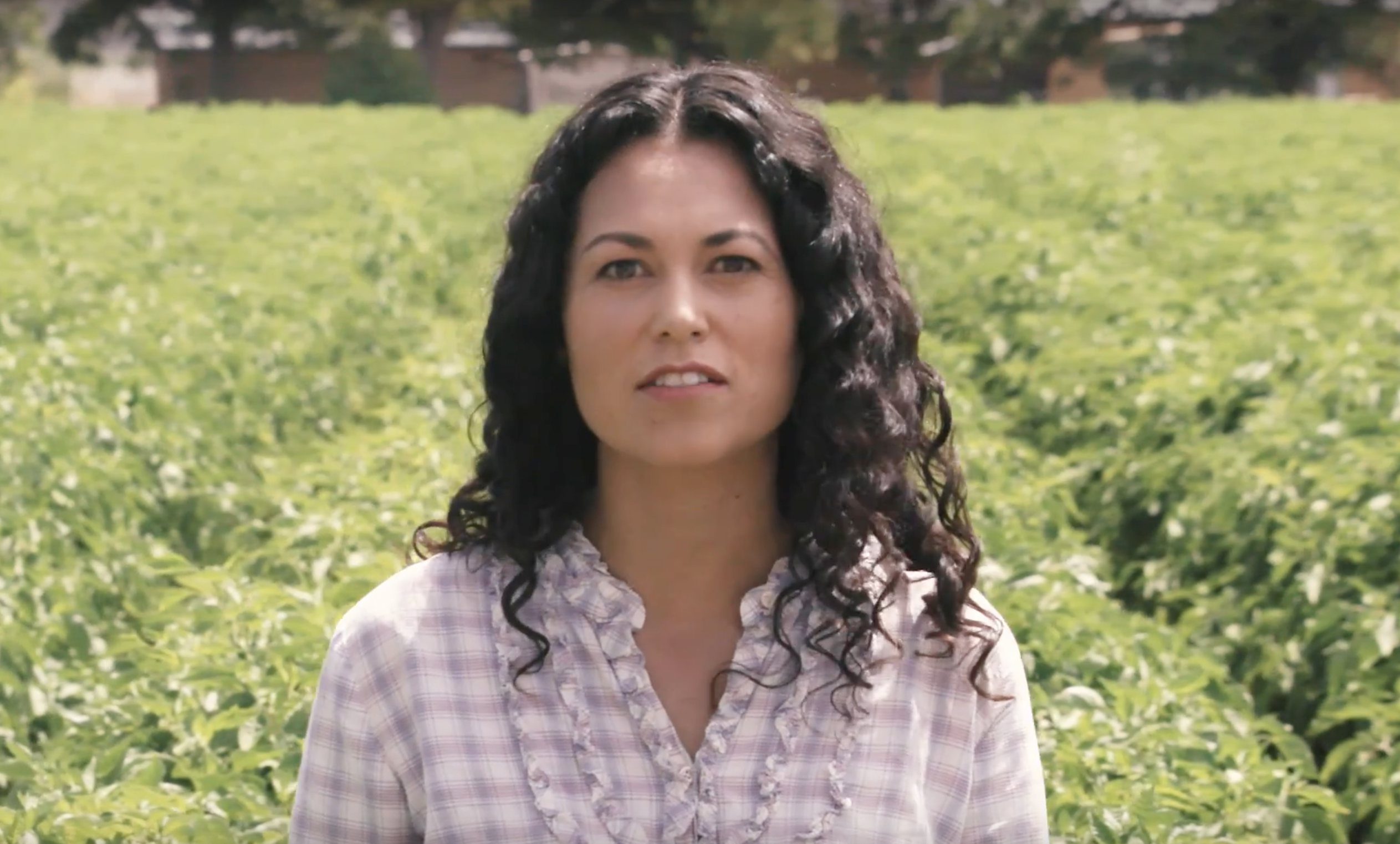 Xochitl Torres Small is the latest Democrat to showcase her shooting skills in a political ad, signaling to the conservative district she hopes to represent that she's not the kind of Democrat who wants to take away its guns. That's the underlying message in her new ad, "Hunt," released Tuesday, which highlights her devotion to New Mexico's public lands.

"We know what we need for a shot at a brighter future," Torres Small said in the ad, which depicts her loading and shooting a gun on a hunting trip. "Because out here makes the squabbles in Washington seem small."

The ad is a departure from the issue-based ads focused on immigration, health care and water rights Torres Small, a water rights attorney, has released during her campaign. She told CBS News in a phone interview that hunting is personal to her, helping to forge a stronger connection with her husband. Hunting is a family tradition, too -- both her grandfather and father were hunters.

"It's also just a source of what centers me," Torres Small said. "It reminds me of the things that I love about New Mexico and frankly, why I'm doing this."

She even delayed her honeymoon after getting married to hunt with her father and husband. The early morning hunting trips, she said, allow you to take in "the silence of feeling the world wake up."

Torres Small also asserts in the ad, which has a six-figure ad buy, that New Mexicans want to see politicians deliver on their promises.

"New Mexicans don't care which party gets the credit or the blame," Torres Small added in the ad. "We just want someone to deliver."

In the 2016 presidential election, President Trump won this district by 10 points. Torres Small is running against Republican state Rep. Yvette Herrell, who was endorsed by the National Rifle Association (NRA) in May. After receiving the endorsement, Herrell released an ad in May noting her endorsement from the NRA and Gun Owners of America. FEC filing records ending on June 30 show the NRA Political Victory Fund donated $2,000 to Herrell's campaign.

"This commercial is yet another attempt by Xochitl Torres-Small to confuse and mislead voters," said Rob Burgess, a senior adviser to Herrell's campaign, in a statement. "Voters across the 2nd District are intelligent and can see through this smoke screen. Furthermore, voters know that Yvette Herrell is the only candidate endorsed by the NRA and the Gun Owners of America."

Still, Torres Small may have some advantages that have helped her close the gap with Herrell. According to New Mexico's Secretary of State Office, there are more Democrats than Republicans registered in the district.

She has also raised more money for this race than Herrell, according to FEC filing records. Though she's reaching out to disaffected Republicans and independents with an ad like this, Torres Small says she's hoping to ride an "engagement wave" in New Mexico, which would spur some of those registered Democrats to come out and vote on Election Day.