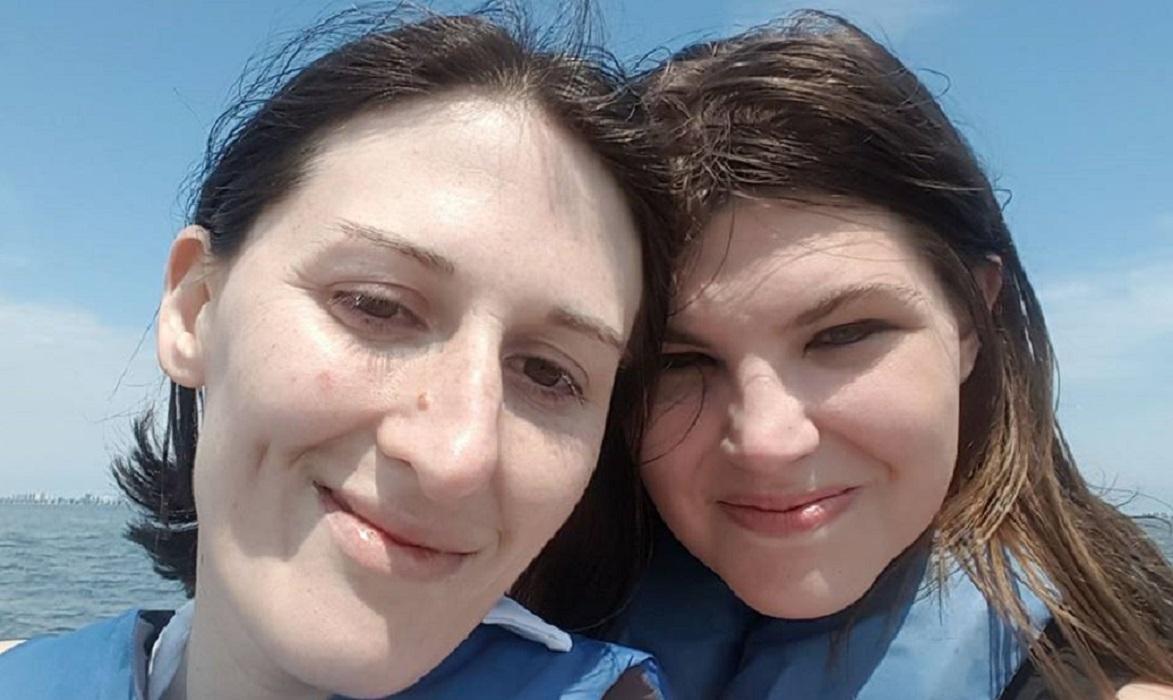 Laura Bluestein, 28, was charged Monday with first degree murder, possession of a weapon for an unlawful purpose and tampering with evidence.

Police were called Sunday by a relative of Bluestein, who reported a possible assault at her home in Mount Holly, New Jersey. When they arrived they found 29-year-old Felicia Dormans dead from a gunshot wound to the face.

CBS Philly reports Bluestein was taken into custody without incident.

The motive for the shooting is being investigated and Bluestein is being held in the Burlington County Jail.