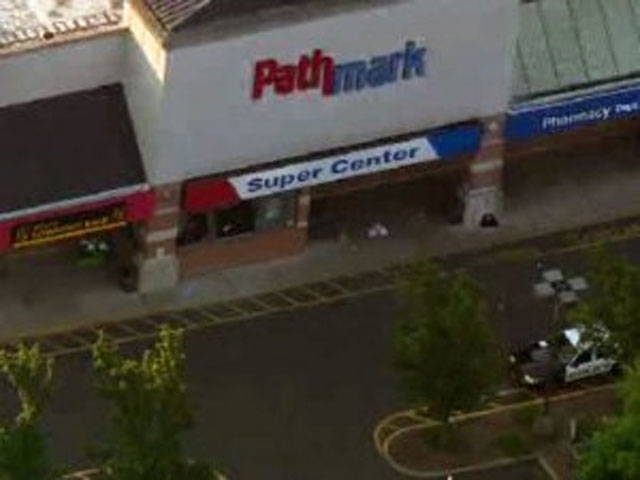 Police said they received a 911 call around 4:30 a.m. about shots fired inside a Pathmark grocery story in Old Bridge. According to store employees, the alleged gunman walked in with a shotgun and started shooting.

About a dozen workers were inside the store when the shooting happened, store employees said. Two employees were shot and killed before the suspect turned the gun on himself, witnesses told CBS New York.

Police have sealed off the entire area and the case was handed over to the Middlesex County Prosecutor's Office. The nearby Old Bridge Park and Ride station has been shut down due to police activity.

The store was closed at the time of the shooting, but workers said they arrive early on Fridays to do price changes.