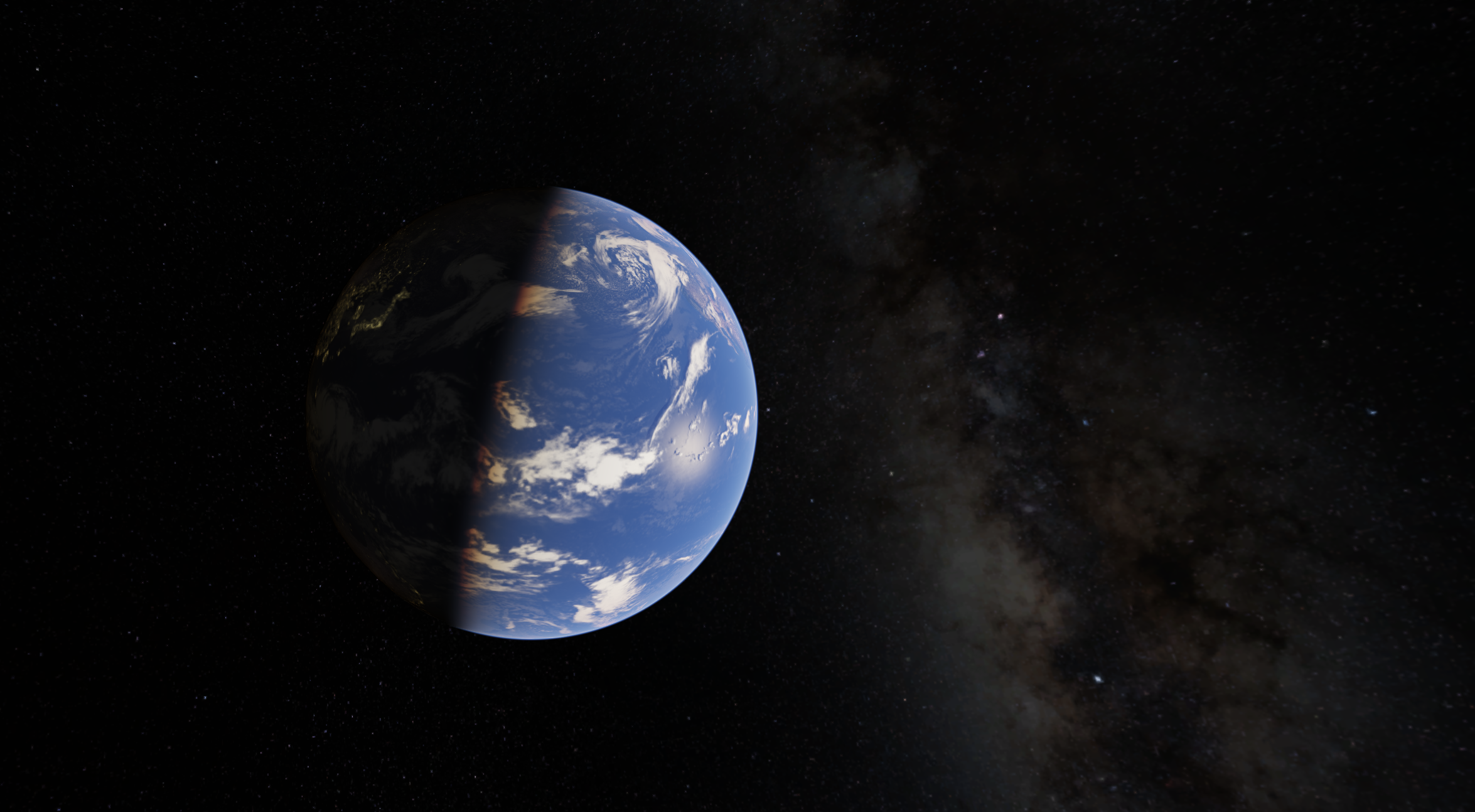 Google Maps is no longer just for getting directions here on Earth. You can now explore numerous planets, moons and the International Space Station using a new Google Maps feature.

The new feature uses imagery captured by the Cassini spacecraft, which was launched 20 years ago and finally burned up in Saturn's atmosphere over the summer. During its long mission to explore the solar system, Cassini sent back vast amounts of information and priceless photos of Saturn and its many moons.

"Cassini recorded and sent nearly half a million pictures back to Earth, allowing scientists to reconstruct these distant worlds in unprecedented detail," Google said. "Now you can visit these places—along with many other planets and moons—in Google Maps right from your computer."

You can scan our moon's craters or the methane lakes of Saturn's largest moon, Titan. There is even a stunning view of Earth from the International Space Station.

The 3D images of planets and moons rotate so you can see where on their surface the sun is hitting and what lies on the dark side.

You can't search for locations in space, but you can zoom into the planets and moons and learn more about different locations on their surface. Zoom in on Mars, for example, and you can click on different regions to learn more about their features and how they got their names.