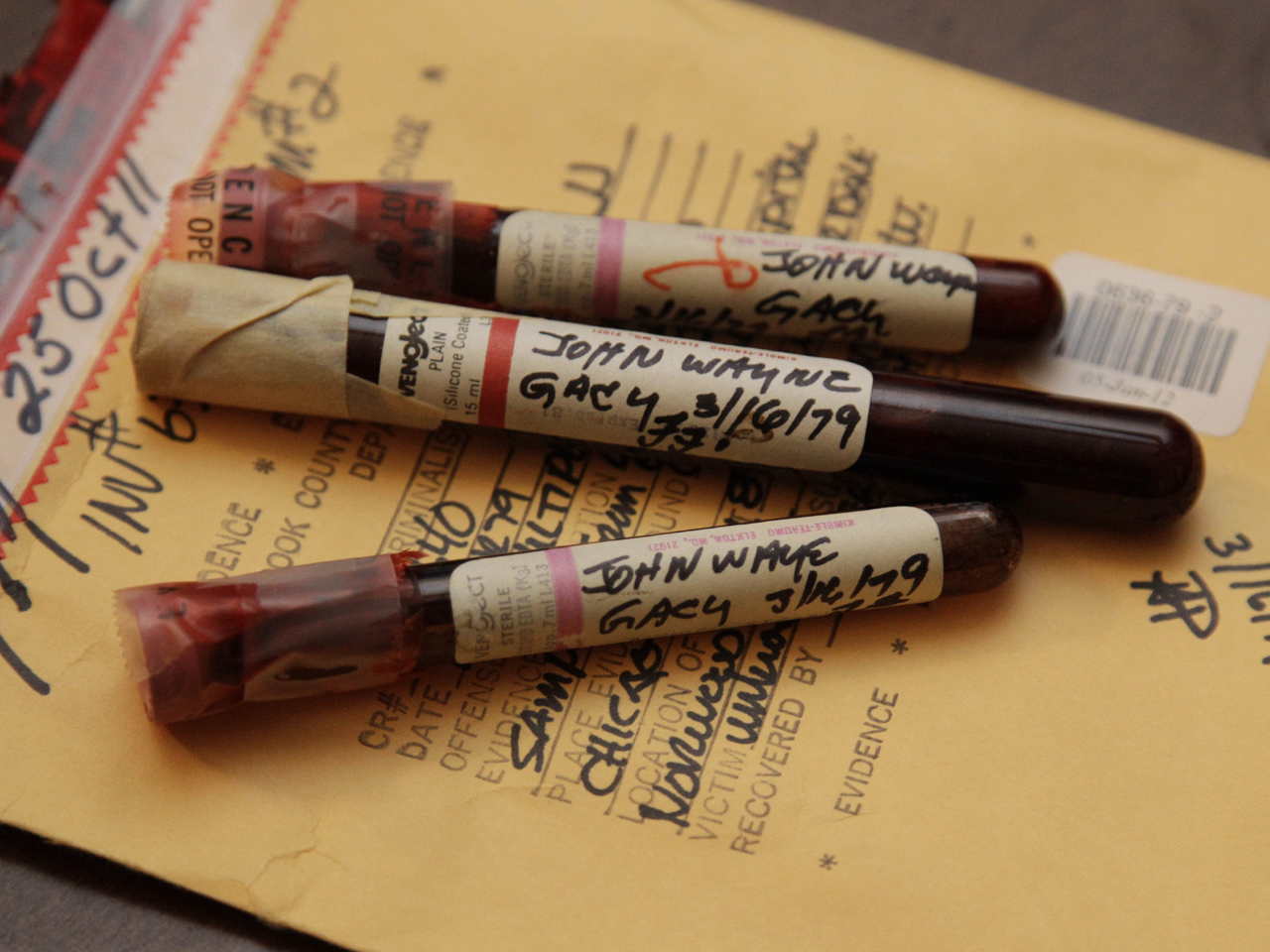 A Down's syndrome diagnosis may soon be determined by a simple blood test in pregnant women.

Currently, women who want to definitively see if their children may have genetic diseases are faced with invasive procedures like an amniocentesis that might put the baby at risk. The new blood test, however, may provide a non-invasive option for expecting mothers.

Down's syndrome is a genetic disorder that causes lifelong intellectual disability, developmental delays and other health problems. It is the most common genetic cause of learning disabilities in children, according to the Mayo Clinic.

The disorder is caused by a third copy (trisomy) of 21st chromosome in 90 percent of cases. People are supposed to have two copies of 23 chromosomes, thread-like structures that are made up of DNA. Most of the time it's not inherited, but caused by a mistake in cell division during development.

This can cause a distinct facial appearance with flattened features, poor muscle tone, or complications as they get older like heart defects, infectious diseases, dementia, sleep apnea, obesity, vision problems, hearing loss and seizures, the Mayo Clinic adds.

Current non-invasive screening for Down's is conducted between the 11th and 13th weeks of pregnancy, according the researchers, usually conducted with a combined ultrasound and screening blood for hormones which suggest a problem. That test, however, carries a risk for false positives, according to the researchers.

The only way to definitively diagnose the disorder is with either an amniocentesis, in which a long thing needle is inserted into the belly to pull fluid from the sac that surrounds the baby within the uterus, or chorionic villus sampling, in which a thin plastic tube is inserted through the vagina and cervix where it can reach the placenta, where a needle is inserted to take samples. In both cases, materials are then sent off to labs for genetic testing, which typically takes two weeks, according to the National Institutes of Health.

The new test involves what's called fetal cell free DNA, or cfDNA, which are traces of DNA from the fetus that circulate in mom's blood.

Dr. Kypros Nicolaides and fellow researchers at the Harris Birthright Research Centre for Fetal Medicine at King's College London in the U.K., attempted to screen for Down's syndrome and other trisomy disorders: Trisomy 18 (Edward's syndrome) and trisomy 23. Tests were taken at 10 weeks, and compared to the combined screening method.

The researchers found both the cfDNA tests and combined tests detected all the disorders, however, the false-positive rates were 0.1 percent and 3.4 percent respectively. That suggests the cfDNA blood test was more accurate.

"This study has shown that the main advantage of cfDNA testing, compared with the combined test, is the substantial reduction in false positive rate," wrote the authors.

Not only that, it predicts the likelihood of the risk.

"With the new test you get a result which is either more than 99 per cent chance, or a less than one in ten thousand chance," Nicolaides told The Telegraph. "It is a very clear distinction between the two."

Their study was published June 7 in Ultrasound in Obstetrics & Gynecology.

"The latest results from Prof. Nicolaides and his team at King's College show that the use of an early non-invasive blood test that could be used throughout the national screening program is still a fair way off," Carol Boys, chief executive of the Down's Syndrome Association in the U.K., said to the BBC. "We do not believe that this is imminent."