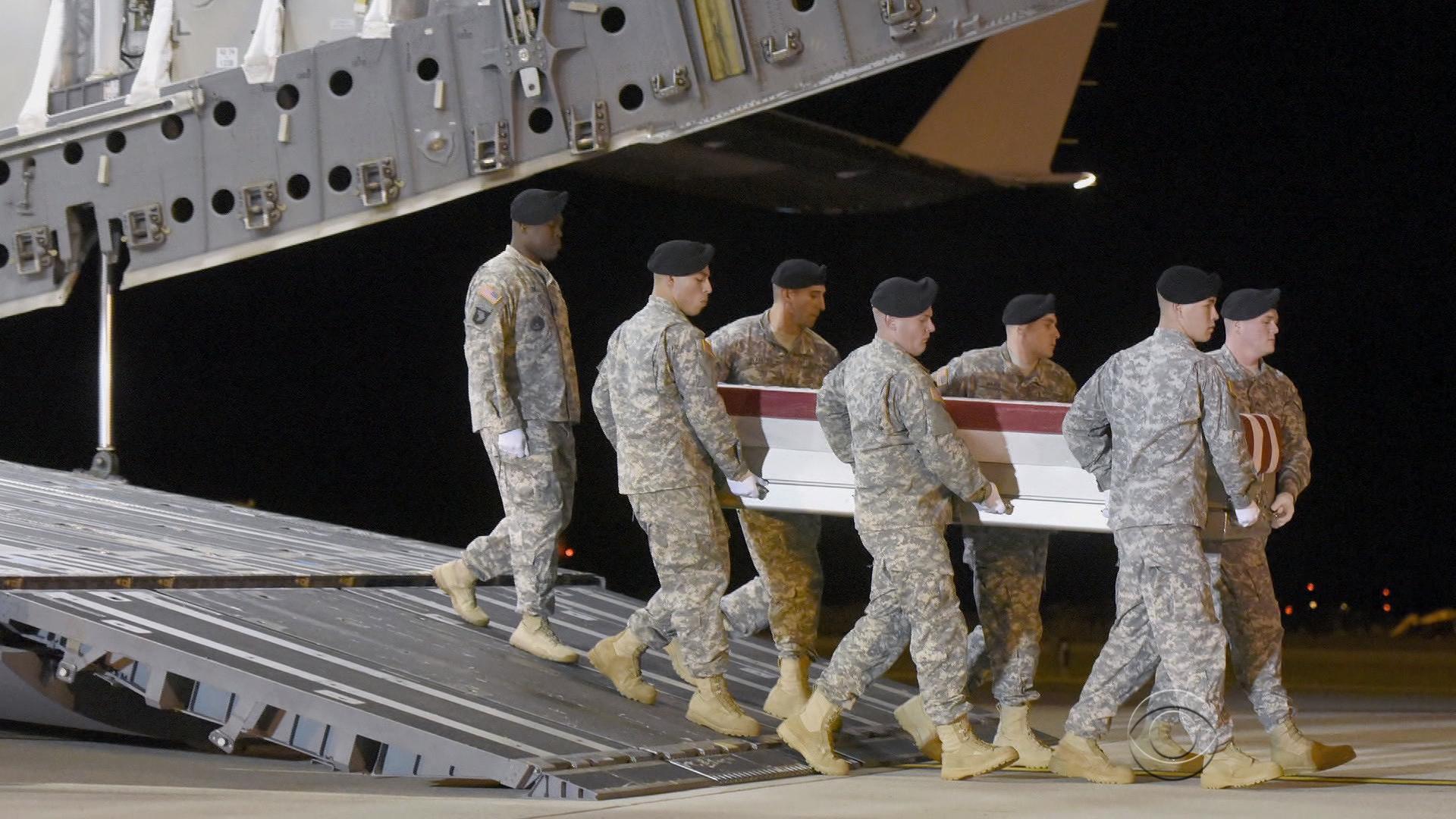 A new -- and sinister-- picture is emerging in the shooting deaths of three American soldiers earlier this month in Jordan, an important U.S. ally in the Middle East.

When Army Sgt. James Moriarity’s body came home, U.S. officials said a video of the incident in which he and two other American soldiers were killed appeared to show a deliberate terrorist attack -- not, as was first believed, a tragic accident.

The three soldiers were all Green Berets working for the CIA in Jordan, training Syrian rebels. U.S. officials say the security camera video shows several American vehicles stopped in broad daylight at the entrance to the Jordanian air field where the Green Berets were based. The first was allowed to pass through the gate, but then a guard suddenly opened fire on the second vehicle, killing both Americans inside. The Americans in the third and fourth vehicles jumped out and started returning fire. The Jordanian guard shot and killed one of them before he was wounded by the other.

Jordanian officials originally blamed the Americans for failing to stop at the gate. But the U.S. embassy in Jordan said in a statement there is “absolutely no credible evidence” that they did not follow proper procedures.

The FBI is leading the investigation but so far has not been able to question the shooter because he is in a medically-induced coma.