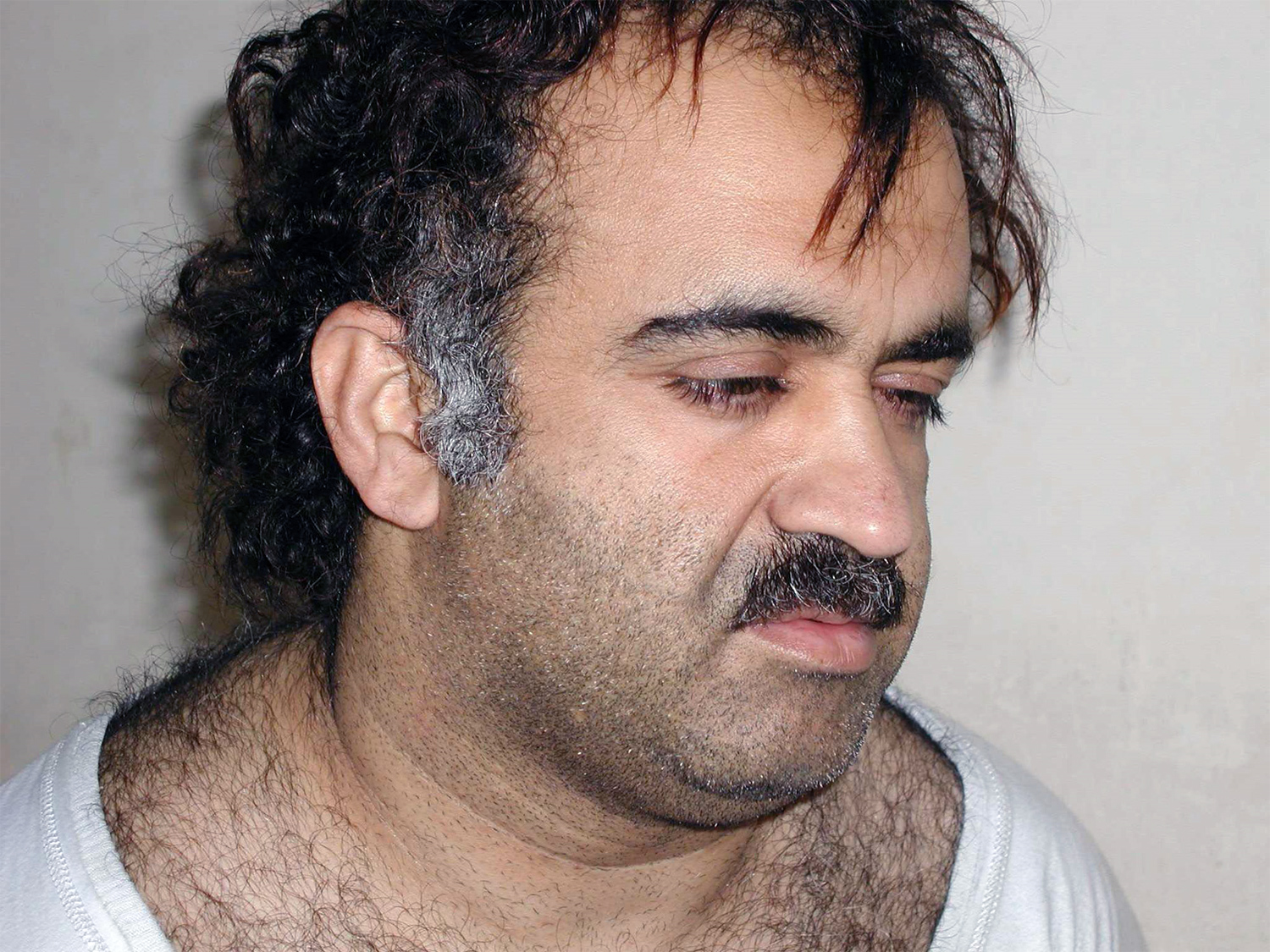 The Pentagon will be announcing new charges against Khalid Sheikh Mohammed and four others believed to have planned the 9/11 terrorist attacks.

The move comes after the Obama administration was unable to follow through on promises to move their trials into civilian courts on U.S. soil, as the new charges will allow a military tribunal to hear the case in Guantanamo Bay, Cuba, the BBC reports. Mohammed and the others are already being detained at the naval base there.

The announcement that KSM and others would be tried at Gitmo represented a pronounced shift in the administration's handling of terrorism cases. Trying Mohammed in a civilian court and closing the Guantanamo prison were once some of the Obama administration's top priorities, but political realities have hamstrung both goals.

Attorney General Eric Holder said at the time of the shift that he still believed the federal court system would have provided the best court system. The Justice Department unsealed the indictment against the accused 9/11 plotters in December 2009, which Holder said revealed "we were prepared to bring a powerful case against Khalid Sheikh Mohammed."

"I continue to think the Article 3 courts are the best place to bring" the accused terrorists to trial, he said. However, he added, justice for the victims of 9/11 has been "long overdue and must not be delayed any further."

The attorney general forcefully blamed Congress for compelling the Justice Department to make this decision by interfering for political gamesmanship.

Members of Congress, by using legislative tools to restrict federal terrorism trials, "have taken one of the nation's most tested counter-terrorism tools off the table and tied our hands in a way that could have serious ramifications," he said. "The prosecution of Khalid Sheikh Mohammad and his co-conspirators should never have been about settling ideological arguments or scoring political points."