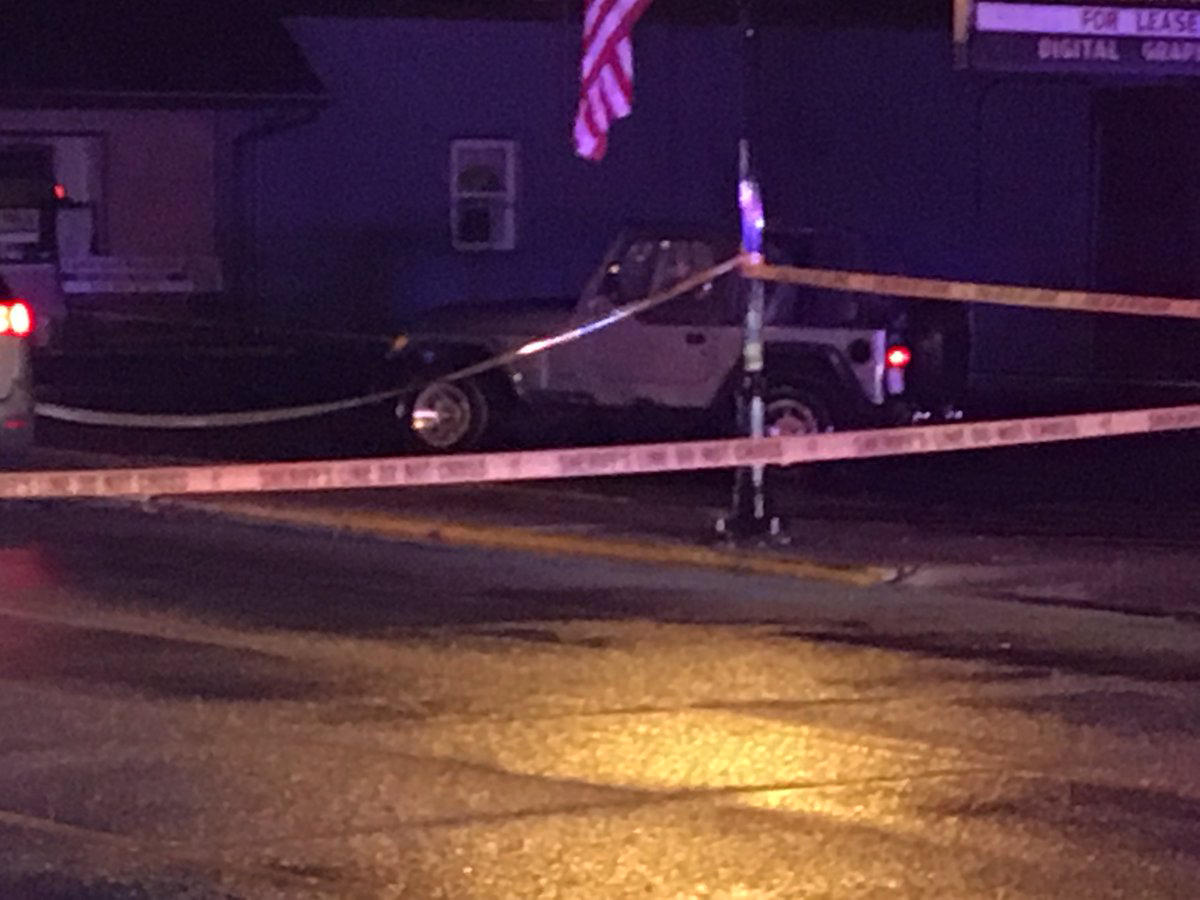 NEW CARLISLE, Ohio -- A small Ohio news organization says one of its employees has been shot by a sheriff's deputy who the news outlet says apparently mistook his camera for a weapon.

Grimm tells the news organization that he decided to take pictures of the traffic stop. He says he got out of his Jeep and started setting up his tripod and camera when he was shot in the side.

Grimm was taken to a hospital, where he underwent surgery. He's expected to recover.

"He said he is very sore but otherwise is doing fine," read a post on the outlet's Facebook page. "He said they expect to be releasing him sometime tomorrow."

Grimm told the news outlet he didn't hear any warning before the shots were fired. He said he doesn't want the deputy to lose his job over the incident.

The case has been turned over to the Ohio Bureau of Criminal Investigation.

CBS Dayton affiliate WHIO-TV reports that official sources wouldn't comment on the incident and said any statement on it would be coming from state Attorney General Mike DeWine's office.