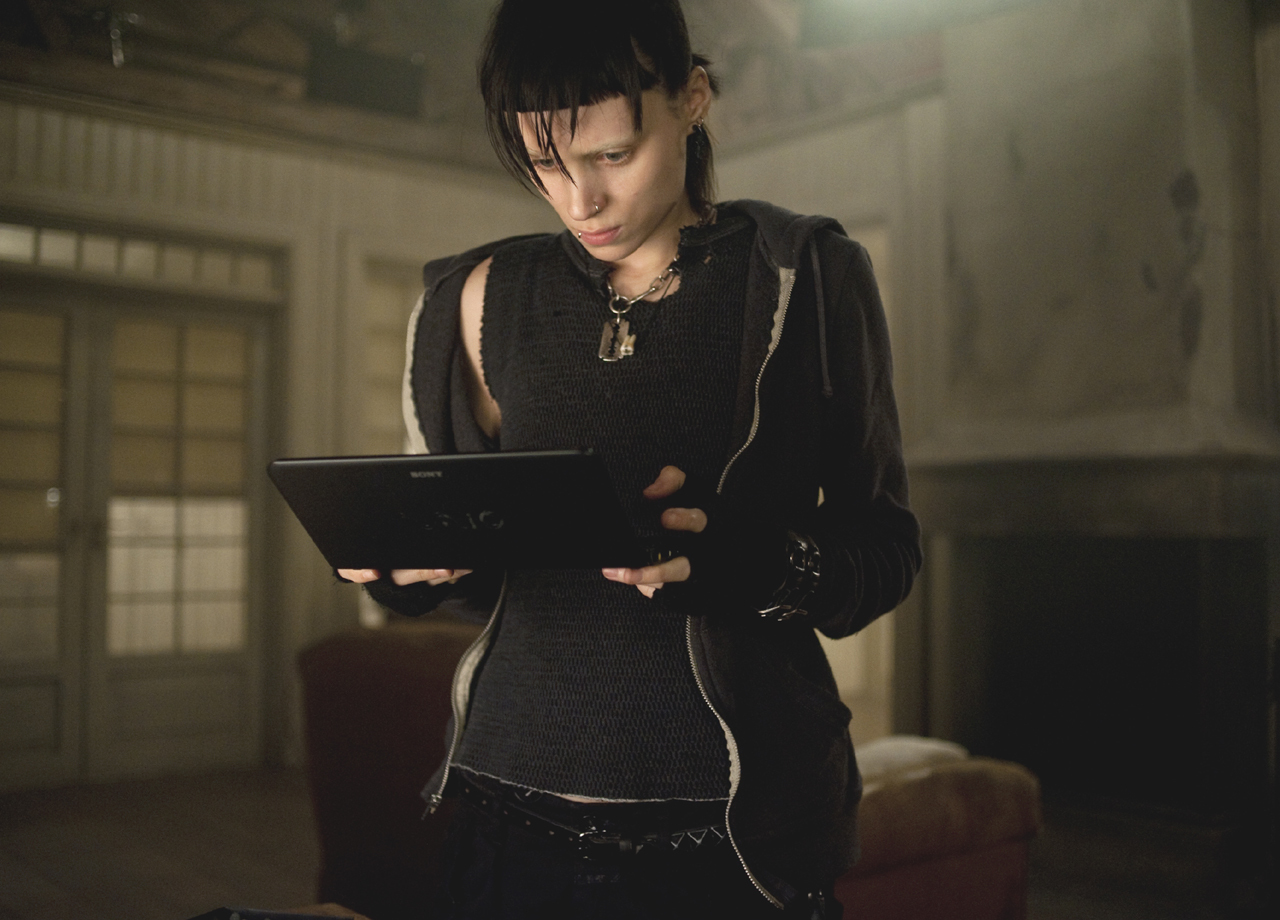 Stieg Larsson's blockbuster "Millennium" trilogy of thrillers is to be given a sequel written by Swedish author David Lagercrantz, Swedish publisher Norstedts said on Tuesday.

The books by the late author have sold more than 75 million copies in 50 countries, with the first, "The Girl with the Dragon Tattoo," being made into a Hollywood film with Daniel Craig and Rooney Mara in 2011.

The publishers were tight-lipped about where the story would take the main characters -- investigative journalist Mikael Blomkvist and the tattooed young hacker Lisbeth Salander -- and would only say that they would return in the book, due for release in August 2015.

Lagercrantz co-authored the autobiography of Swedish football star Zlatan Ibrahimovic, "I am Zlatan," which was released in 2011.

"Obviously we are hugely excited," Norstedts Managing Director Eva Gedin told Reuters. "We believe we have found a quite superb author for this project."

Larsson's books became a sensation after the first one was published in mid-2005, with the Swedish title "Men Who Hate Women", which became "The Girl with the Dragon Tattoo" when it was later published in English.

The two other books, "The Girl Who Played with Fire" and "The Girl Who Kicked The Hornets' Nest" completed the best-selling trilogy.

Larsson died from a heart attack in 2004.