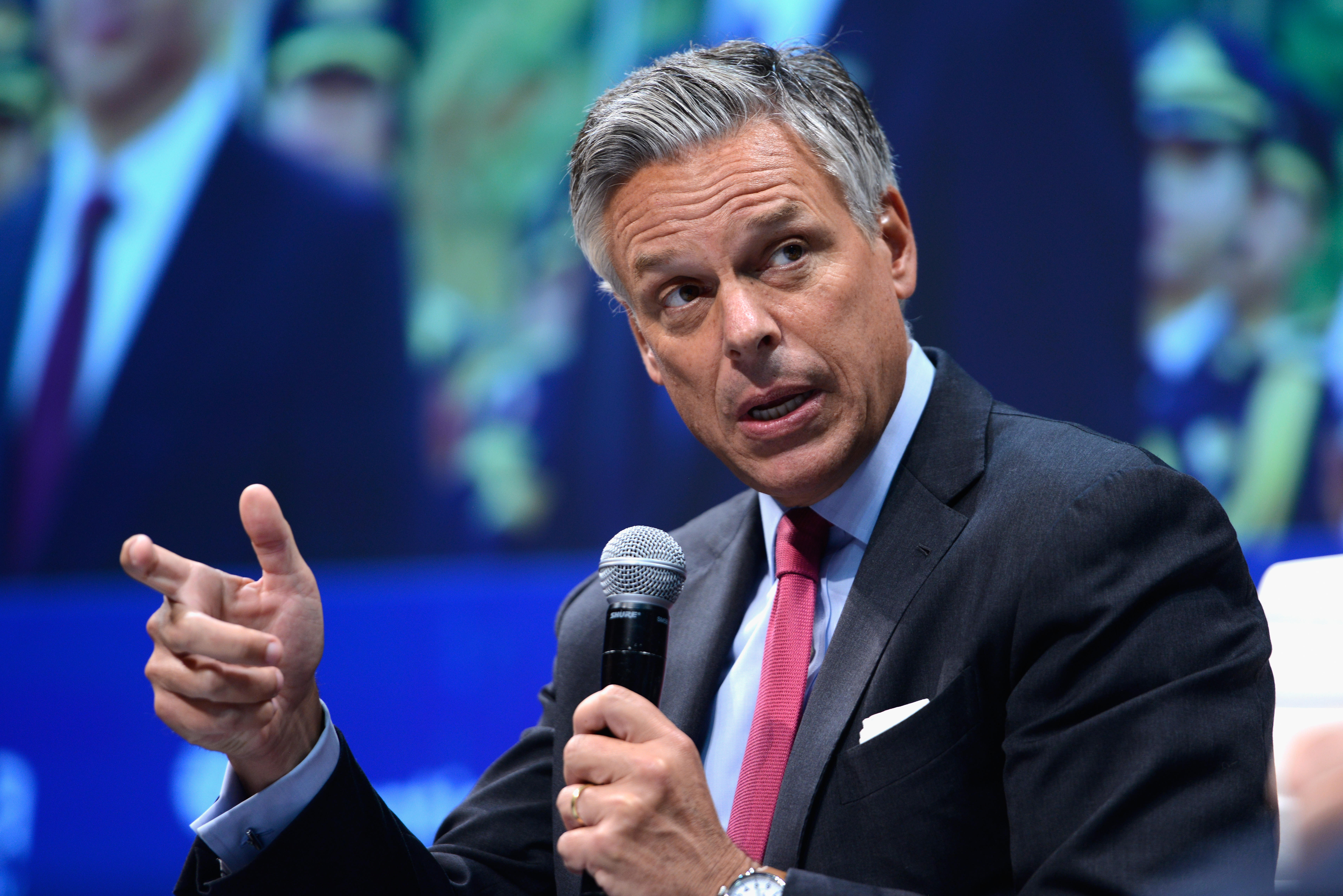 The newest U.S. Ambassador to Russia, Jon Huntsman, had his first formal meeting with Russian President Vladmir Putin on Tuesday.

In a photo tweeted out by the U.S. Embassy in Moscow, Huntsman presented his credentials to Putin at the Kremlin. The two are shown shaking hands in an opulent room as Russian Foreign Minister Sergey Lavrov stands beside the Russian leader.

The former 2012 GOP presidential candidate is taking over a high-profile post amid ongoing investigations into Russian meddling in the 2016 election and potential contacts between Russian officials and the Trump campaign.

CBS News correspondent Major Garrett first reported the president would be tapping Huntsman for the position  in March.

Huntsman has twice served as an ambassador. He was the nation's top diplomat to Singapore under President George H.W. Bush and then served in that role in China under President Obama before returning to the U.S. to run for president.

Huntsman was also briefly under consideration to be Mr. Trump's secretary of state.