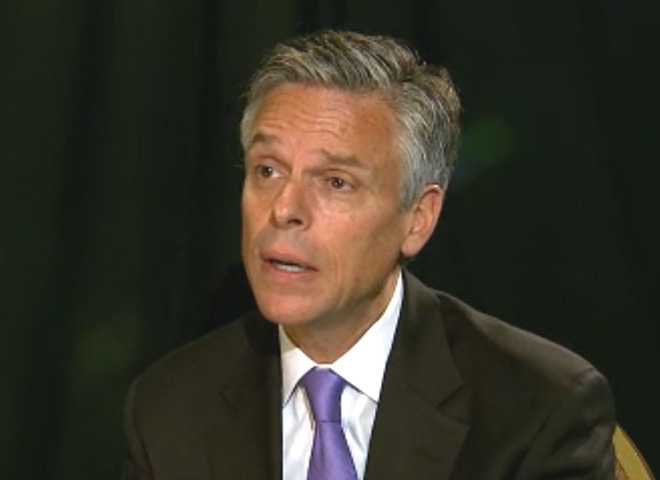 The nomination, like many in the Trump world, has been on the table for weeks and it took some time to complete the paperwork. Before the president nominated Rex Tillerson for secretary of state, Huntsman was among the contenders considered for the job.

This comes as the White House moves ahead with nominations to positions other than Cabinet secretaries. Many people up for ambassadorial posts, as CBS News’ Margaret Brennan has reported, are still waiting for either formal nominations or public acknowledgement by the White House that they will serve as ambassadors.

If confirmed by the Senate, Huntsman would assume the diplomatic post at a critical time as the federal government engages in a broad investigation into links between Mr. Trump’s associates and Russia during the 2016 presidential campaign.

Mr. Trump has expressed that he wants to improve relations with Russia, following a weakening relationship under Obama.